If you’re an avid fan of anime, a Japanese-originated animation, then most likely, you already watched a bunch of them where the stories surrounded on certain sports. The likes of Slam Dunk, Hajime no Ippo, Prince of Tennis, and Yowamushi Pedal are few among them. In case you didn’t know, you must add on your watch later list this certain anime adapted to winter sports called figure skating named “Yuri!!! On Ice.” The series was a hit among anime lovers, which makes one Filipino figure skater almost perfectly adopted a scene from the animated show itself.

Joel Minas has been skating since 2002. He is an awesome, talented skater, given he lived in a tropical country where winter sports are almost non-existent. Until his retirement in 2010, he garnered 30 gold medals, eight silver medals, and five bronze medals from different local and international competitions. Also, he was the 2010 Asian Junior Champion and was a member of the Philippine National Figure Skating Team. Now, he’s a high-level figuring skating coach. As a die-hard Yuri!!! On Ice fan himself and retired competitive figure skater, Joel performed live on YouTube and gained millions of views. He made a rendition to the anime scene while playing the song “Eros.” He gracefully and flawlessly dances his way to the whole Olympic-sized skating rink. 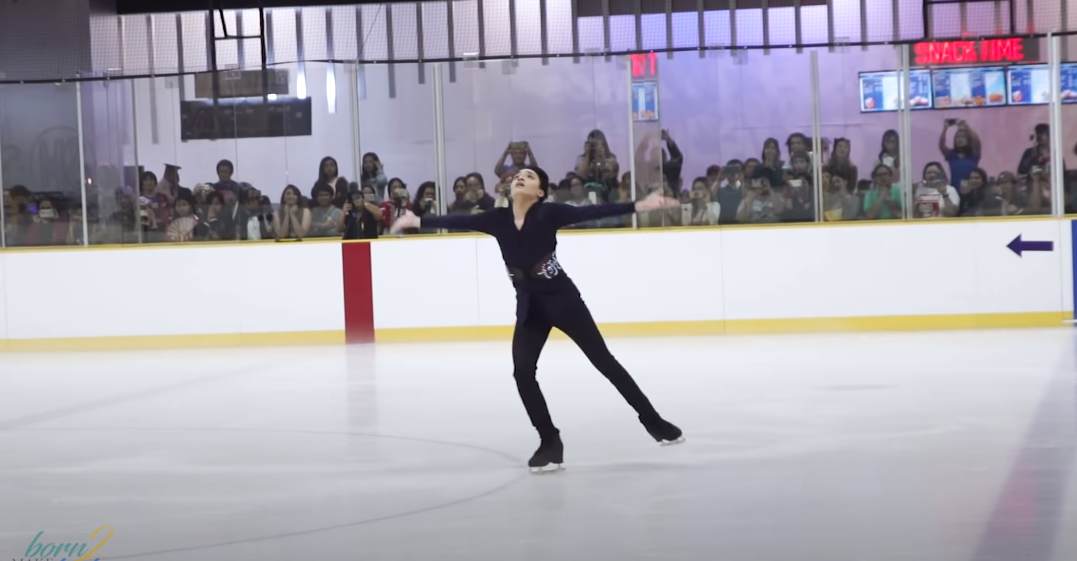 He posted a message on his YouTube video description to express his appreciation to his fans and supporters: “Hello Everyone! Thank you very much for your patience. I hope you all enjoy my cover of Yuri on Ice. This performance is dedicated to all of you and so, thank you all so much for all the love and the overwhelming support. I wouldn’t have been where I am now and I appreciate you all for that. Thanks and See You Next Level!” 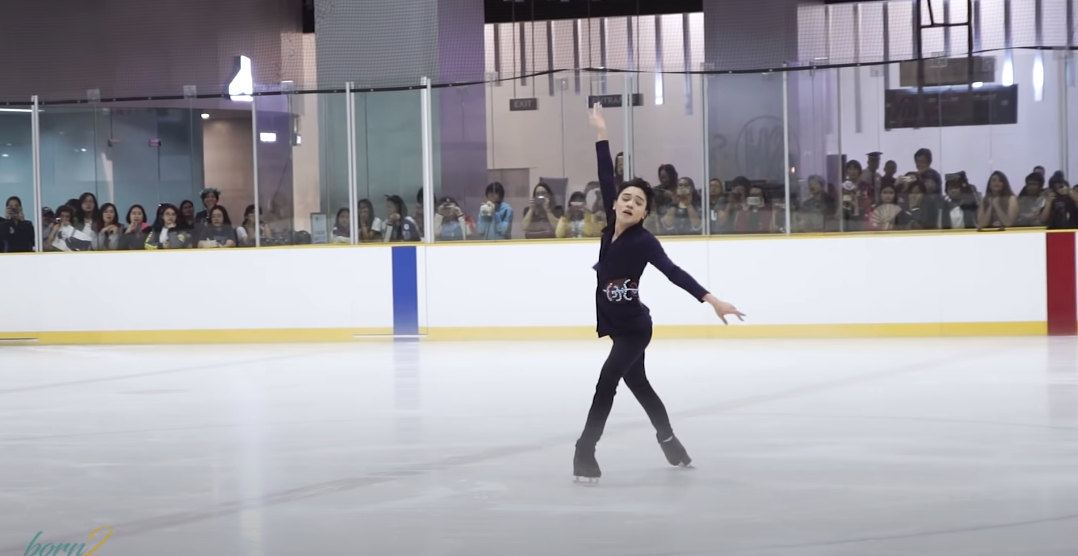 Watch his incredible performance below:

While many sports anime are ridiculously exaggerated, few are realistic enough just like the case of “Yuri!!! On Ice.”