When elderly couple Joseph Abitabile, 78, and his wife Delores, 76, crashed their 2004 Mercury into a 2016 Subaru near Venetian Promenade and Montauk Highway in Lindenhurst, they didn’t expect to get help from good samaritans. As they collided with the other vehicle their car crashed into a fence and fell into a canal with them still inside.

What could have been a fatal experience turned into something touching. According to the statement of Suffolk County police, Suffolk County Police Officer Debra Gearon, off-duty officer John Tighe, and five others jumped into the water to save the couple. They broke the windows of the couple in order to reach them. The woman was visibly unconscious and needed help ASAP. 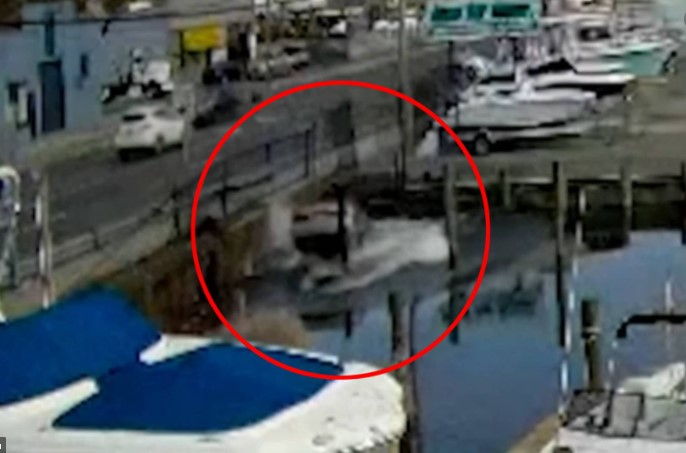 Mustafa Tosun, a mechanic who happened to be in the vicinity when the accident happened said he didn’t even have second thoughts. All he knew is that these people are going to die and he has to do something about it. “I saw the car is going still slowly, slowly going down (into the water). So, my god, these guys, they are going to die. I have to do something, then I jumped into the water. I said, ‘I don’t care. I have to jump the water. I don’t care, I have to save this life. I don’t care about my life right now.'” 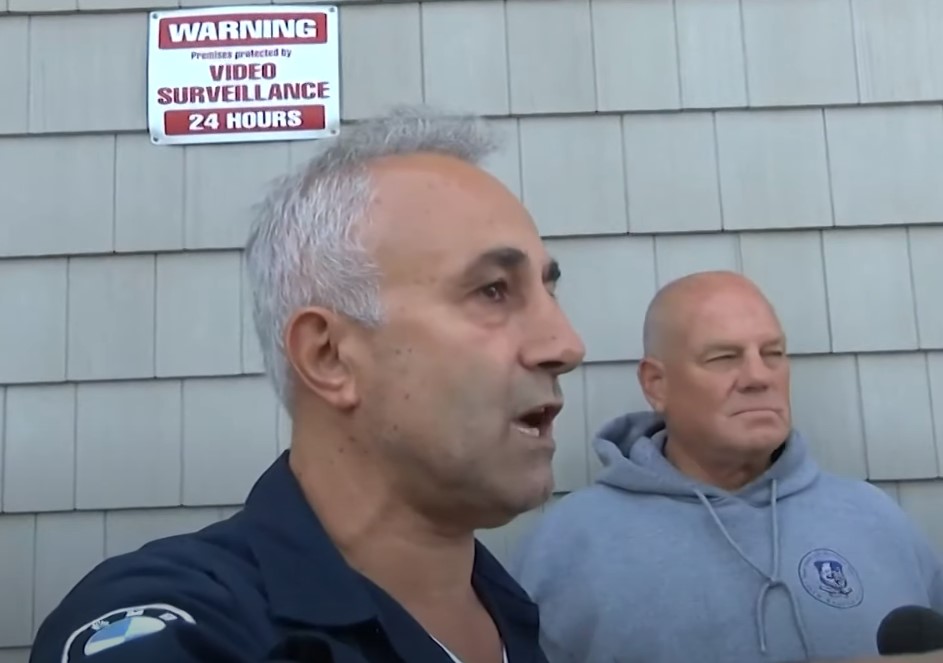 As they put the woman to safety, her pulse and breathing were restored thanks to another off-duty officer, Robert Russo of the Lake Success Police Department. He happened to be on the scene and immediately performed a CPR on the woman.

The elderly couple who live in the nearby Long Island city of Massapequa, along with one good Samaritan who jumped to help, two Suffolk County police officers, as well as the Subaru driver Morris Kramer, 85, were then taken to Good Samaritan Hospital Medical Center in West Islip. They were all treated for minor injuries, none of them life-threatening.