What may have turned out to be a heroic move for Bekah Irving living near Heaton, Newscastle-upon-Tyne. She was already in bed when she came across a Facebook post by Rachael Barraclough saying that she had been at a bus stop when she spotted what seemed like an injured animal by the side of the road. She was appealing to her friends on social media to help her share to find the owner of the animal.

“I was on my way to work this morning and there was a dalmatian at the side of the road. I’m guessing it had been knocked down by a car. It was near the bus stop just past Tesco. Unfortunately, it looked like he’d died. I’m so sorry to say this on here but I thought it would find the owner sooner.” 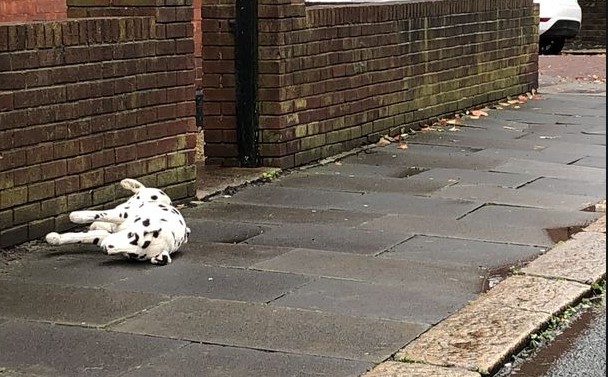 “Instead of going back to sleep, I thought I’d get up and check it out because nobody else had bothered to go and do something. I was thinking I’d only ever seen one dalmatian in Heaton, so I thought it was that poor dog, and that’s the last thing kids would want to see on their way to school.“ 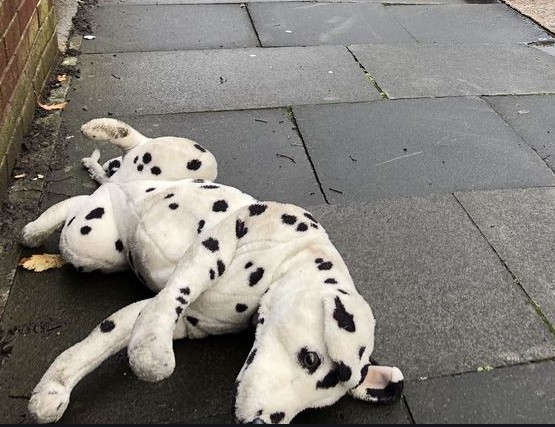 In more or less 25 minutes, she reached the scene, and even 10 meters away from the animal her heart sank as the animal looked stiff already. At first, she thought maybe the animal passed away and rigor mortis already set it. As she went closer, she had braced herself for the worst but then reality sank in. It turned out that it was not a dog at all! It was a 1-meter stuffed toy that was left on the side of the road. 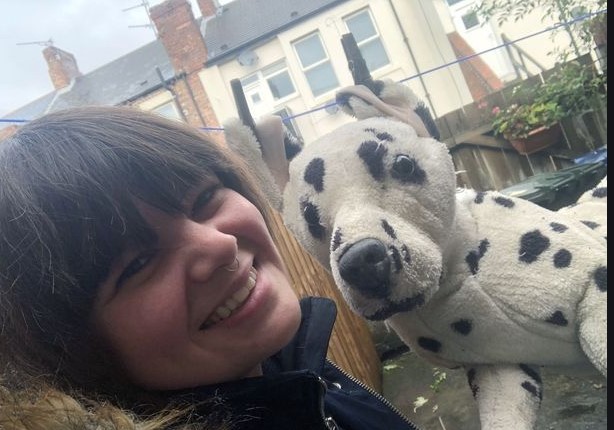 Bekah posted the blunder on social media to inform those who got worried that it was all fine. Even the original poster Rachael admitted to having been in tears of laughter when she realized the mishap. 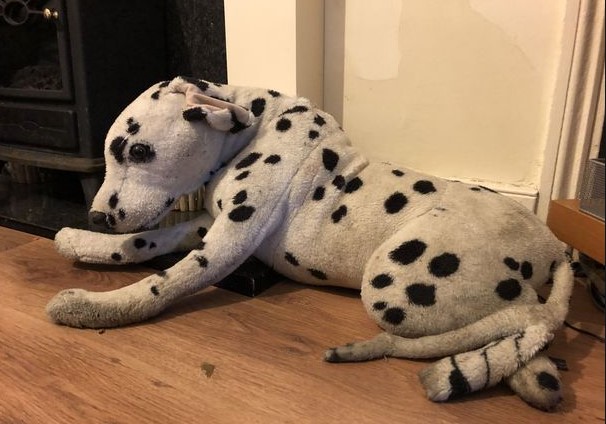 “I went from crying due to thinking a dog was dead to crying because I was laughing too much,”