Another white “Karen” was on the rampage again yesterday in Seattle. 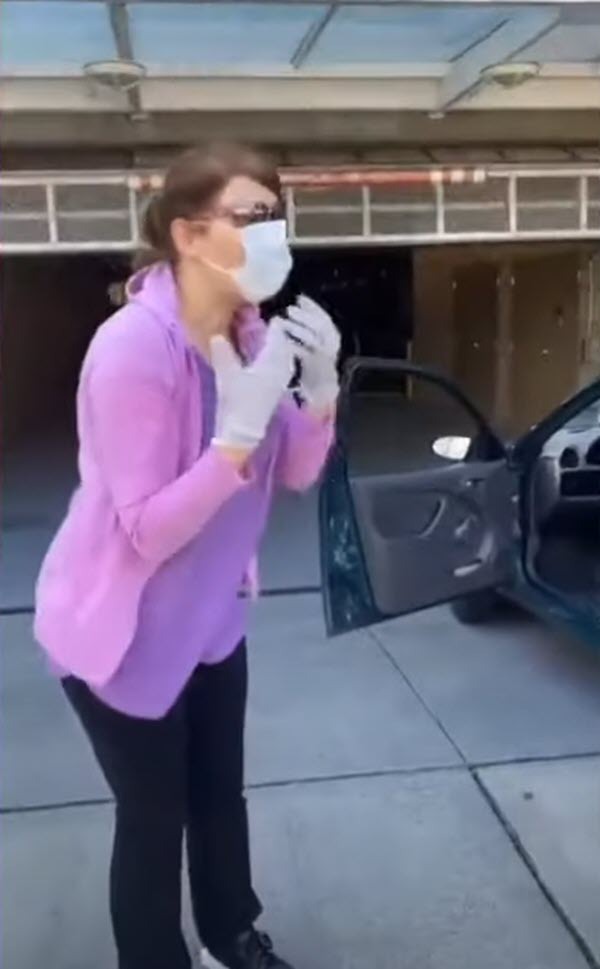 Karlos Dillard posted the following video on Instagram. He said that she brake checked him and followed him for four blocks. Once he started recording her she let loose a racist tirade against him. She called him the n-word and flipped him off. Once he panned to her license plate, then she really lost it and started screaming intelligibly.

She accused him of attacking her after he followed her home and panned near her license plate. Karlos was nice and left after her behavior. He explains that he was not trying to attack her and was trying to calmly talk to her. 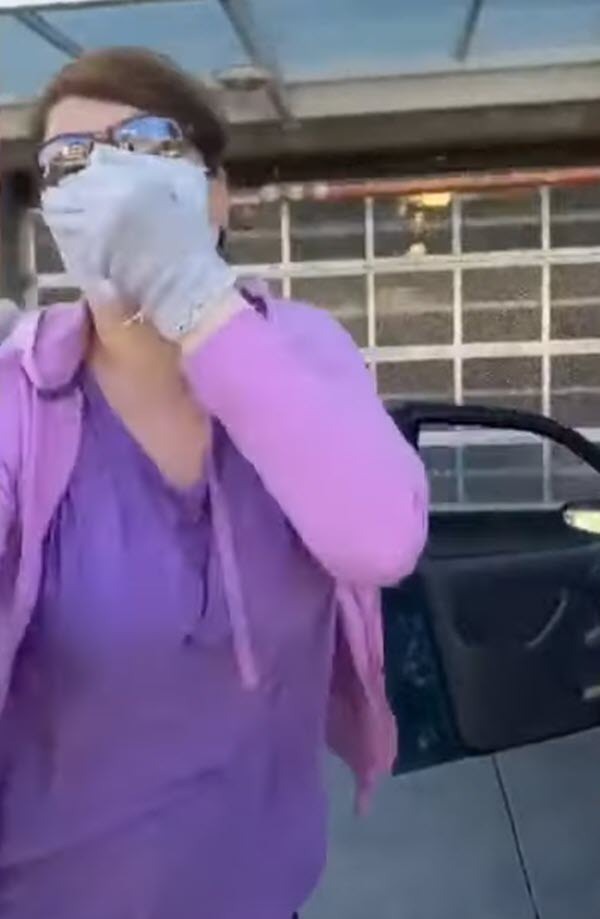 The video quickly went viral and was shared on many news networks. This comes in the wake of several racist “Karen” incidents across the country. She just broke down because she knew that she was on camera. People are comforting her when she was the one in the wrong.

Other people come to his defense and realize that she was in the wrong. Other white people are comforting her because they thought the black man was attacking her. It’s obvious that racial tensions are high in this country right now, but this woman was using it to her advantage.

One in Phoenix even ended up getting slapped across the face after attacking a Native American woman.