Typically, five-year-olds are cute. They lack a filter and tend to say what they think, which is a quality that many find enduring. Heavenly Joy, a contestant on Season 10 of America’s Got Talent, takes the ‘cute kid’ aesthetic to a whole new level. The five-year-old is from California and began singing when she was just age one.  Heavenly shows up to perform “In Summer” from the movie Frozen for the judges. Her talent is singing, and she talks about how singing and tap dancing makes her happy. 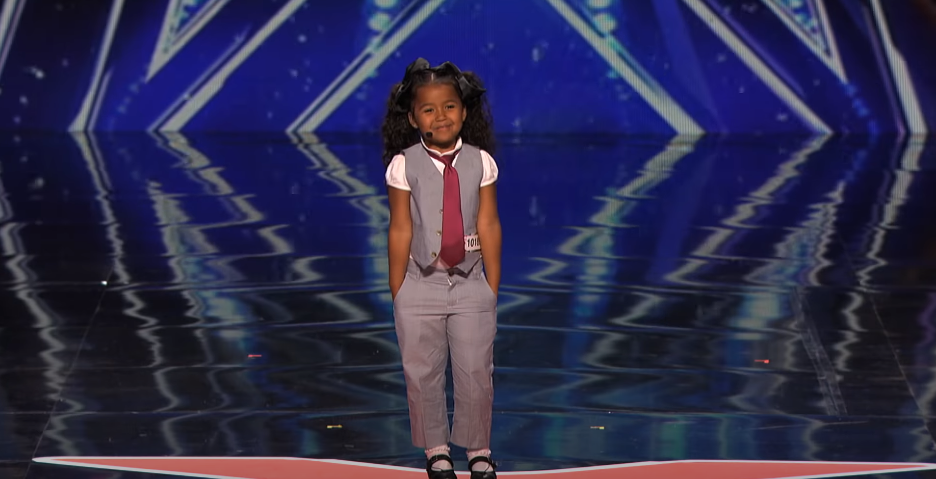 You Gotta Start at a Young Age

Heavenly is escorted to the middle of the stage, and the judges are immediately in love with her. The judges introduce her to the stage and compliment her outfit. She tells them she is going to sing for them and do tap at the same time.

Howie points out to Heavenly she could win a million dollars, and she insists she will make sure people with no clothes will have something to wear. 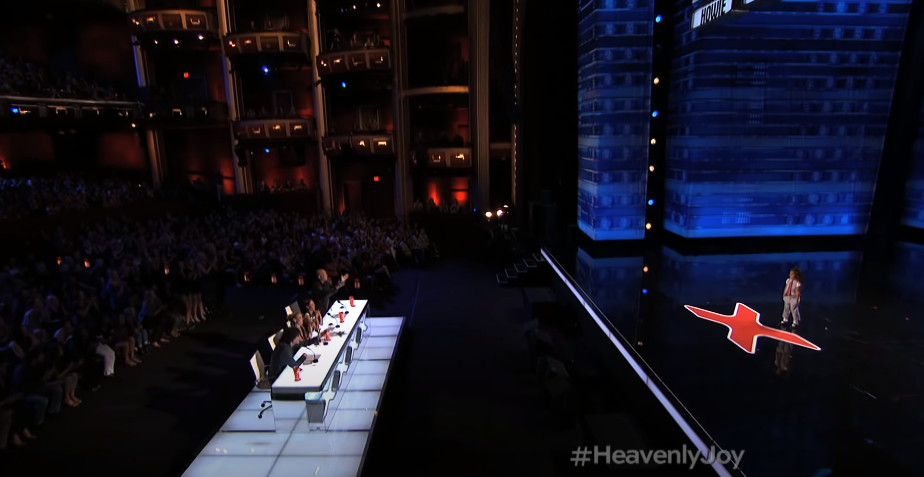 After announcing ‘Hit it, Toots,” Heavenly begins her performance. This moment begins at minute 2:31, and it takes just a few seconds for the judges to love her. You can see their expressions almost immediately. As cute as she is, Heavenly can sing. You can hear a hint of her voice beyond the little-girl cuteness at minute 2:44, much to the judges and the audience’s delight. Listen again at minute 3:07.

Heavenly ends her theatrical performance well, and you have to listen at minute 3:40 to hear how strong she ends. The judges tell her she reminds them of Shirley Temple, which is a huge compliment to her. The judges and audience love Heavenly, and she gets all yesses from the judges. This sends her forward in the competition.

We suspect we will see Heavenly on the stage sooner rather than later.