The Best Stuff Online
Home Music She Waited 10 Years to Sing for Simon, Then He Said ‘I...
2k
ShareTweetStumbleRedditPin
PocketTumblrLinkedinBuffer

A 13-year-old performer went all the way from Norway to sing for Simon Cowell in America’s Got Talent. The young lady, named Angelina Jordan, has first touched the hearts and ears of the Norwegian audience when she was seven years old. She got on stage in Norway’s Got Talent and sang Billie Holiday’s “Gloomy Sunday.” She had such sultry vocals at a tender age that you’d think twice if a little girl is actually the one singing. With that, she won the judges’ favor and, ultimately, the competition.

Angelina has always loved singing. In fact, she started to sing when she was still one and a half years old. Her grandmother would often play jazz music, and young Angelina just “couldn’t get enough of it.” And even though her mom urges her to sing the usual nursery rhymes, her true love was jazz. Her success in Norway’s Got Talent has catapulted her to fame. With more than 400 million views, it was a big triumph for Angelina’s musical journey. However, it still wasn’t enough for this brilliant singer. She has longed to sing for Simon Cowell and has waited for ten years to finally fulfill her dream. And she definitely didn’t disappoint. She serenaded everyone with a beautiful rendition of the Queen’s “Bohemian Rhapsody.” 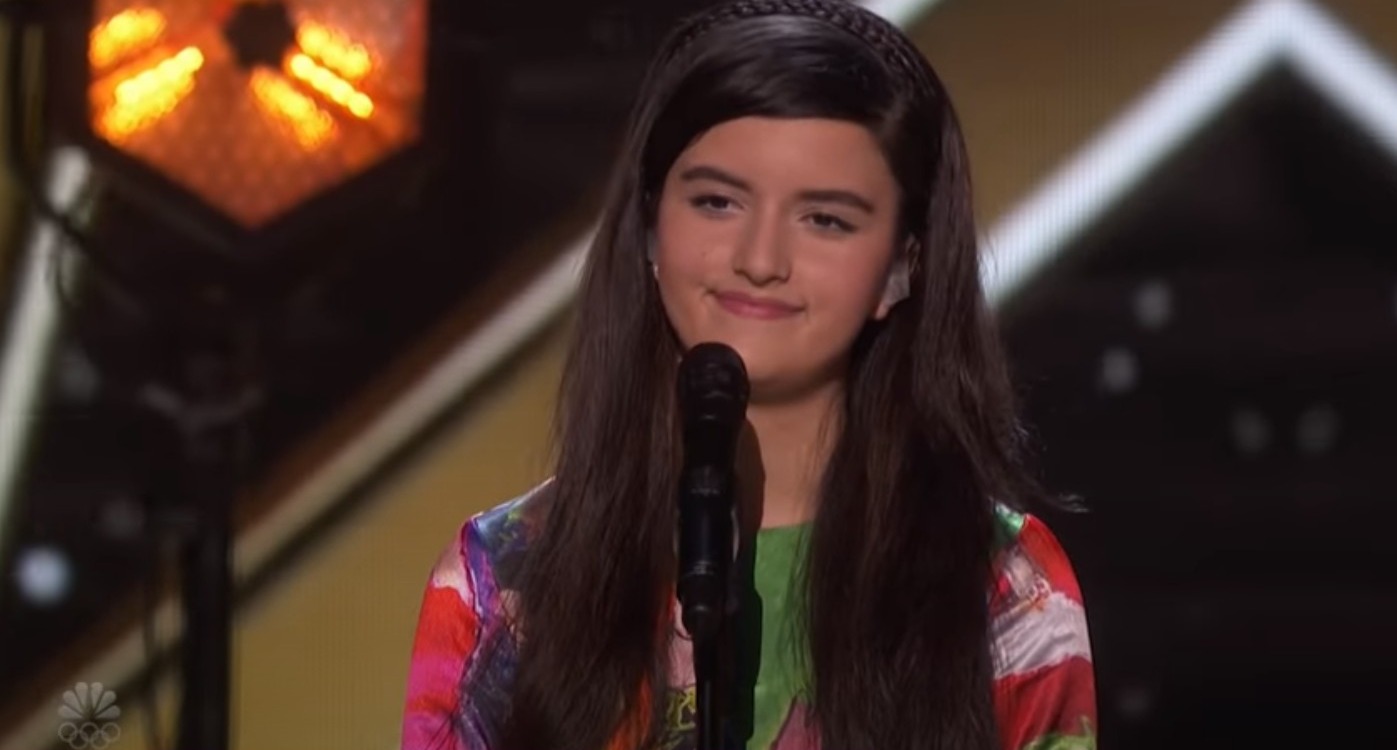 With her amazing vibrato and angelic voice slowing plucking everyone’s heartstrings, both the judges and the crowd were mesmerized. The audience even used their phones to brighten up the place, looking as if a million stars were twinkling, swaying along with the soft song. Her performance ends with a standing ovation. But the most important applause of all was of his idol, Simon. The legendary judge praised Angelina, saying that everything about the performance- from the arrangement of the song to the simplicity of the melody- all came from her. He even called it an amazing performance, which was surely music to the young girl’s ears. 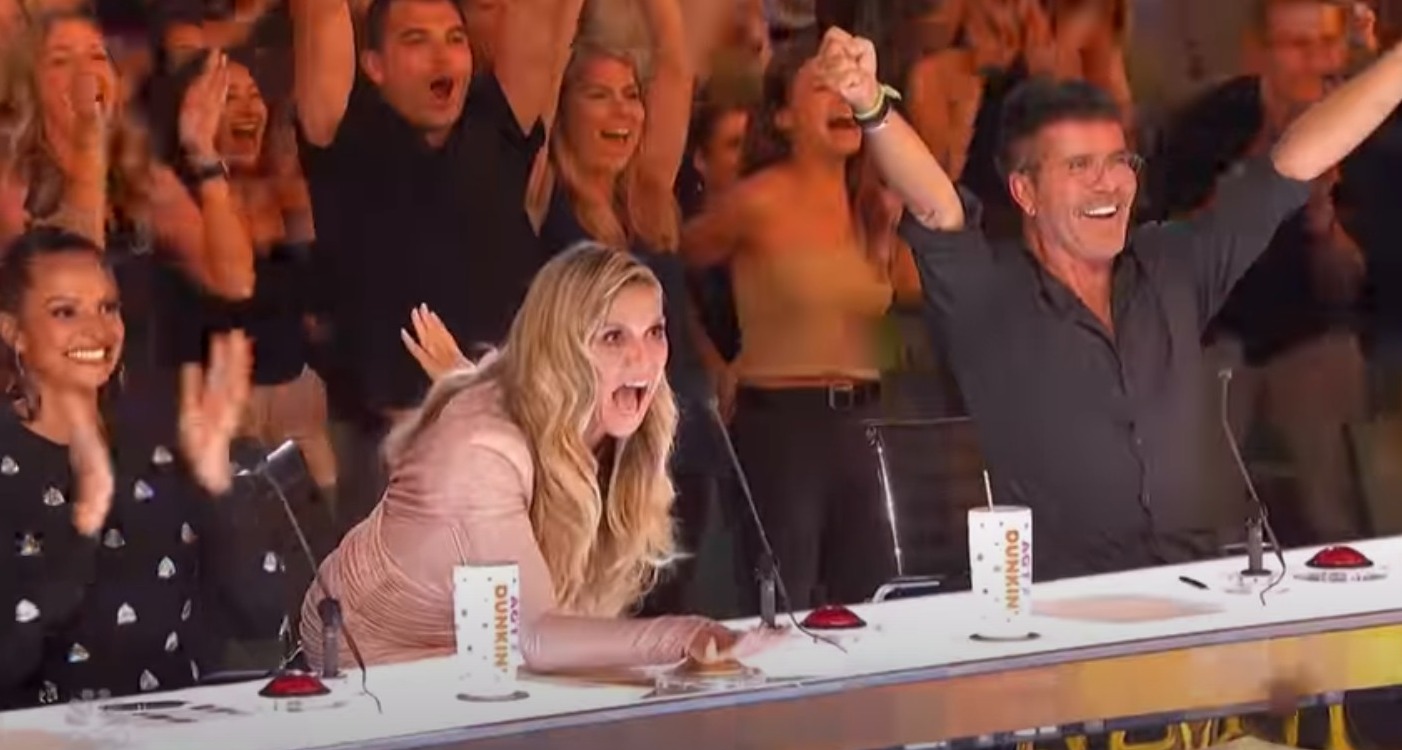 Watch her jaw-dropping performance below and listen closely to her golden voice.

Later on, Simon came up to the stage, and as he congratulated her, he whispered, “I don’t think you know how good you are!”

I guess Angelina won more than just the golden buzzer!