The Best Stuff Online
Home Music Celine Dion Performs ‘All By Myself’ Live and Proves Her Voice Is...
1.6k
ShareTweetStumbleRedditPin
PocketTumblrLinkedinBuffer

Let’s refresh our memory of one of the great artists of all time, whom we have followed her journey to the bandwagon of the music world. The diva who made us fall in love with the song “My Heart Will Go On” and the movie Titanic, who became her signature song. And even after three decades we still get mesmerized every time we hear her amazing voice.

And this renowned singer loved by millions is Celine Dion a Canadian singer and is known for her powerful skilled voice and one of the best selling artists of all time. She started her singing career at a young age and wrote her first song “Ce n’tait qu’un reve” when she was twelve with the help of her mother Therese and brother Jacques. Thus the dream became a reality and the rest is history. 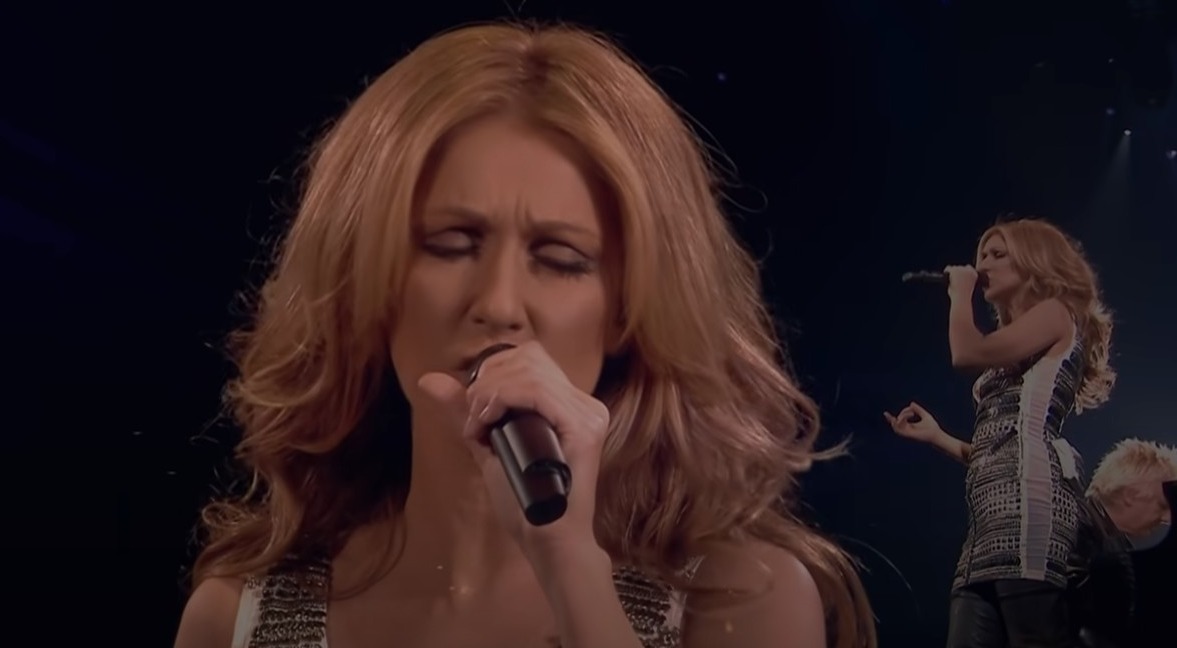 She is known for her unforgettable live concerts and as a live performer. Over a decade ago in 2008 Celine Dion once again proved her prowess in singing in a live concert of “All By Myself”, a song by an American singer Eric Carmen. But her version proved to be even better that it became one of the United States’ biggest hits. She was so self-assured in her performance and delivered her enchanting voice that surprised everyone. 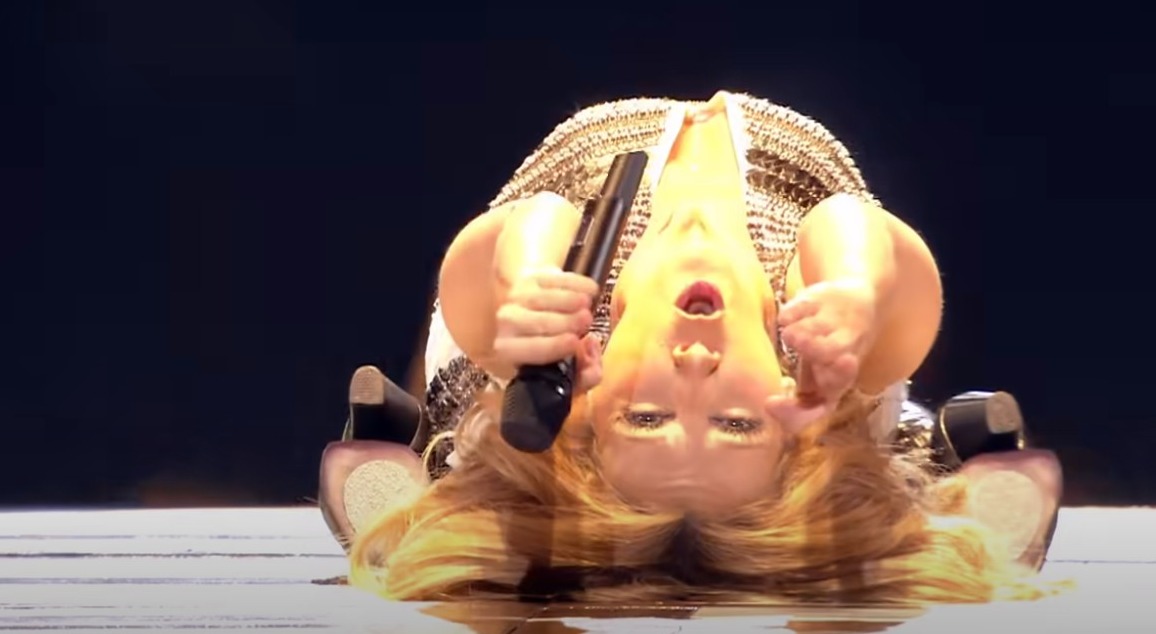 She started off her song with a spotlight that was focused on her and she goes around the stage with elegance. It was all so quiet that when she reached the peak of the song and belted out her voice the lights on the stage turned on and the screen appeared a fire that goes with the heat of the song. Everyone got so excited and she got loud applause. And the finale part became the highlight when she falls on her knees and lay down on the stage that astonished everyone. Watch the full spine chilling performance below.