No one can’t get enough of the fantastic voice of the one and only Christina Aguilera, born in Staten Island in New York. She is an American singer, songwriter, actress, and television personality. She appeared on television shows in her early years before gaining a recording contract with RCA Records. Most of us have followed her career from an aspiring singer to one of the world’s best-selling music artists.

Mulan’s “Reflection is meant to be for Christina Aguilera, and she was a determined sixteen-year-old singer looking for a break that will give her a big recording. Disney at that time was looking for a singer who could reach a difficult note for other performers. Aguilera approached RCA Records, and she was allowed to record the song, and Disney was impressed. And “Reflection” was her first single and became her debut album, and she started to gain her popularity amid songwriters as well as song producers. 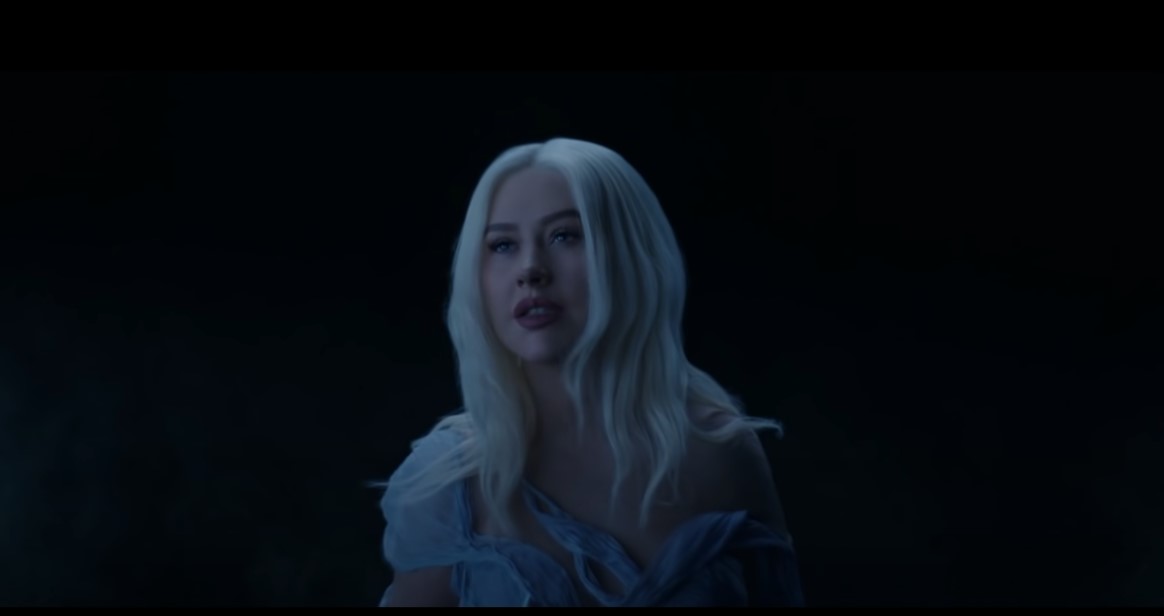 She said that it was a stroke of serendipity after two decades, she has come full circle doing “Reflection” again as a grown woman. She was emotional doing this but still proved her prowess in singing. This action adaption of the animated classic will be done live, and she is even better this time. It was really a stunning production.

Aside from redoing “Reflection,” she also wrote and produced Loyal Brave True. She tried to depict Mulan’s inspiring traits and virtues that made her the most well-loved Disney Character. She was trying to match her journey as an artist and as a woman to Mulan. And looking back at the reflection on the mirror of her version twenty years ago is that of a young girl who is not fully aware of the power she has. Watch below and be captivated by her performance. 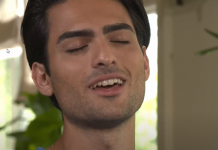