When we watch the X-factor, we expect Simon to be tough on talent. Known for his verbal takedowns, the audience expects Simon to say exactly what he is thinking. However, sometimes we catch a moment of Simon being, well, human. 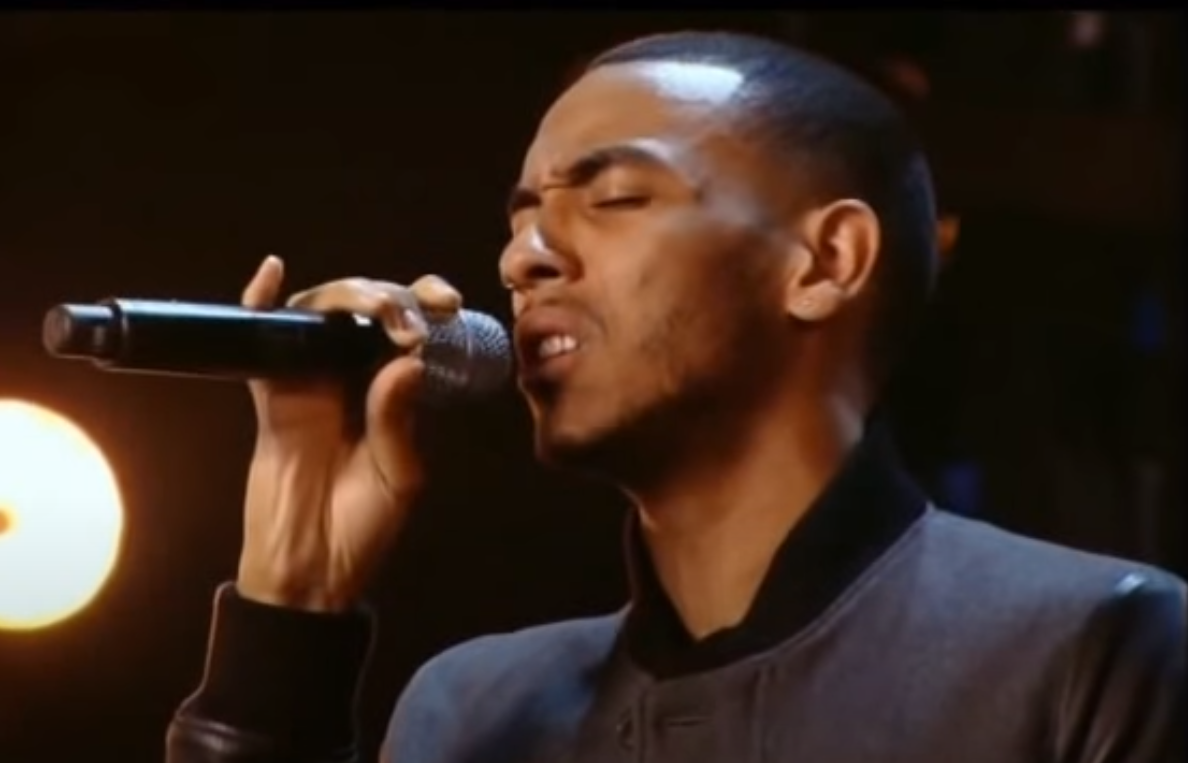 Josh Daniel’s audition is one such moment where we get a glimpse not only of fantastic talent but Simon’s soft spot.

Josh walks onto the stage to meet the judges. He explains he is a singer and plans to sing ‘Jealous’ by Labrinth because it is an homage to his best friend who died two years previously.

I’m Jealous of the Way

Josh picked this song because the lyrics represent that Josh is jealous that his friend can move on to heaven, and he can no longer see him.

It is evident immediately that Josh can sing, and you can see this at minute 2:11. This emotional version of ‘Jealous’ created a strong reaction in the judges almost right away. At minute 3:27, you hear the audience starting to cheer, but the judges appear to be in the middle of some complex emotions as they process the intent and meaning Josh injects into the song.

Grieving is a Journey 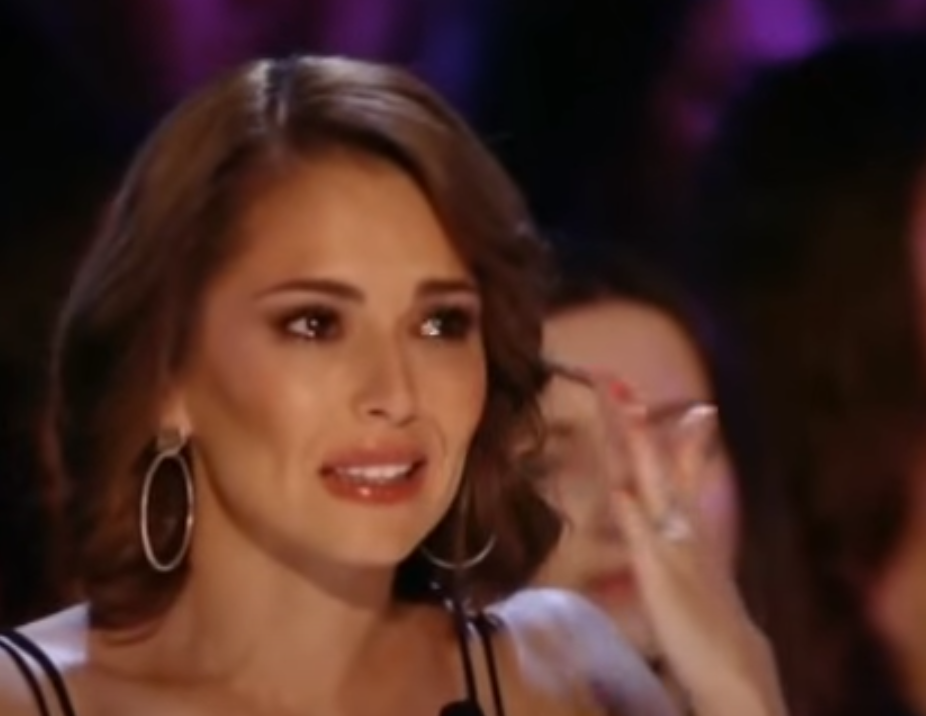 What Josh and the rest of us did not realize is Simon had just lost his mother and was grieving her death. Therefore, this song hit hard. At minute 3:55, Simon begins to cry, but he manages to get through listening to the beautiful audition.

Cheryl, the judge sitting next to Simon, is acutely aware of the song’s impact, and when it is time for the judges to discuss the audition, Simon looks at her. This moment, at minute 4:53, is where she realizes Simon cannot talk at the moment, and she takes charge. At a loss for words and in tears, she tells Josh his audition was captivating.

Simon waits until the very end to give Josh his ‘yes,’ and you can watch the whole video here:

Josh’s performance was not just a great audition, there is so much humanity and pain interjected into this song; it takes on a new life.