How would you like to listen to music that soothes your inner self? Music that brings you closer and makes you commune with nature—a magical feeling of tranquility and peace and a melody that goes deeper, touching your inner soul. The Circle of Life song will give you all of these emotions of warmth and passion.

‘Circle of Life’ was taken from the movie ‘The Lion King,’ an American Animated Musical Drama released in 1994 and was produced by Walt Disney. The movie is a story about a young lion (Swahili for lion ) named Simba, who is the successor of his father Mufasa as King of the Pride Lands. When Mufasa was killed by Simba’s paternal uncle Scar, Simba was made to believe that he was responsible for the murder and took flight into exile. Simba is now alone into the wilderness of the jungle all by himself. Thus the song Circle of Life, composed by Elton John, is about Simba’s struggle to survive. “Eat or be eaten, live and let live.” 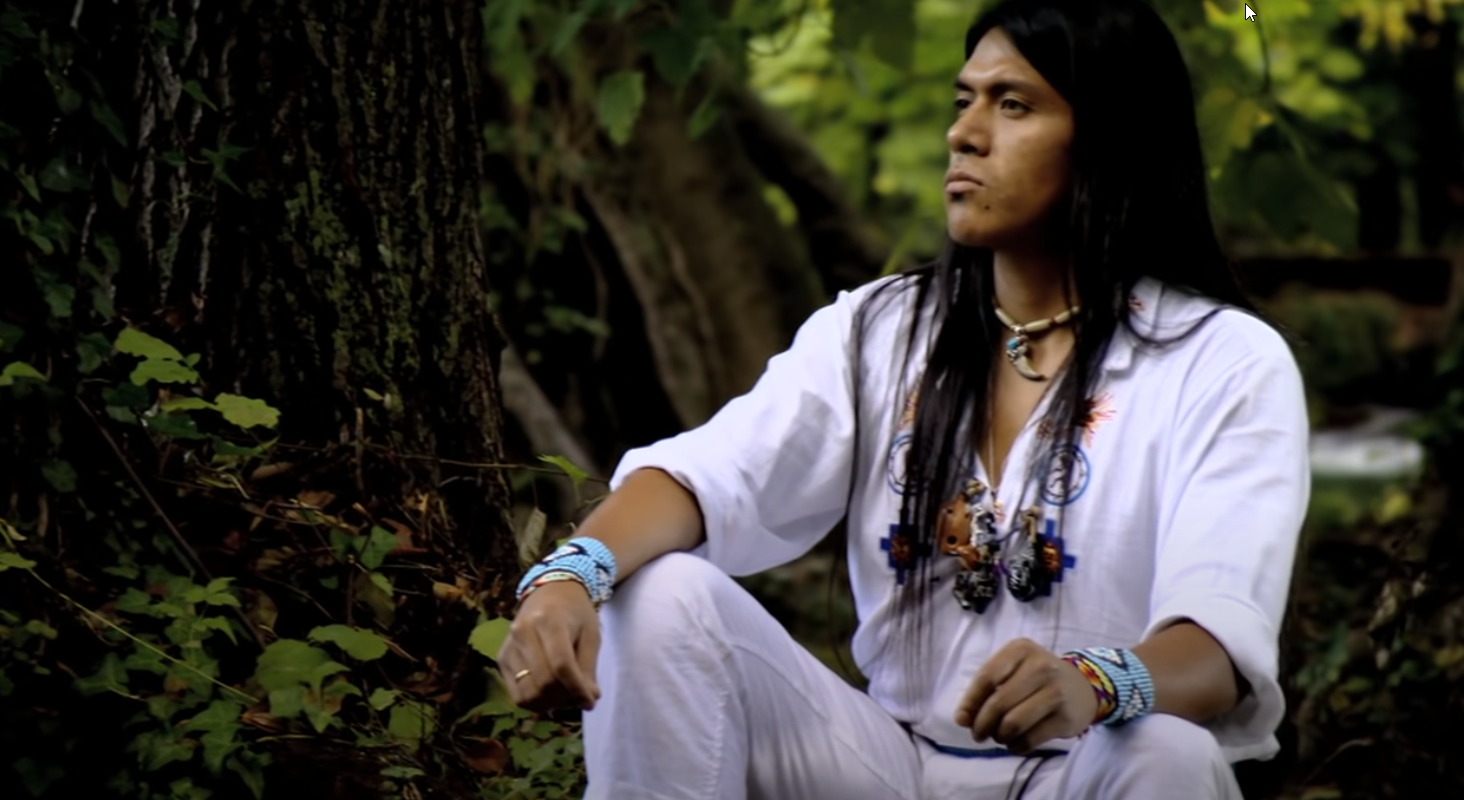 One of the most stunning renditions of this emotional song is by Leo Rojas. He is a native American Indian; these mystical roots are the main reason for his enormous link to Mother Nature. According to him, “The voices of my native American ancestors, are speaking to you, through my music. It is the gateway for the souls of past times.” With his club-hit “Nature Spirit,” his musical wandering has finally satisfied him and lead him back to his spiritual roots. 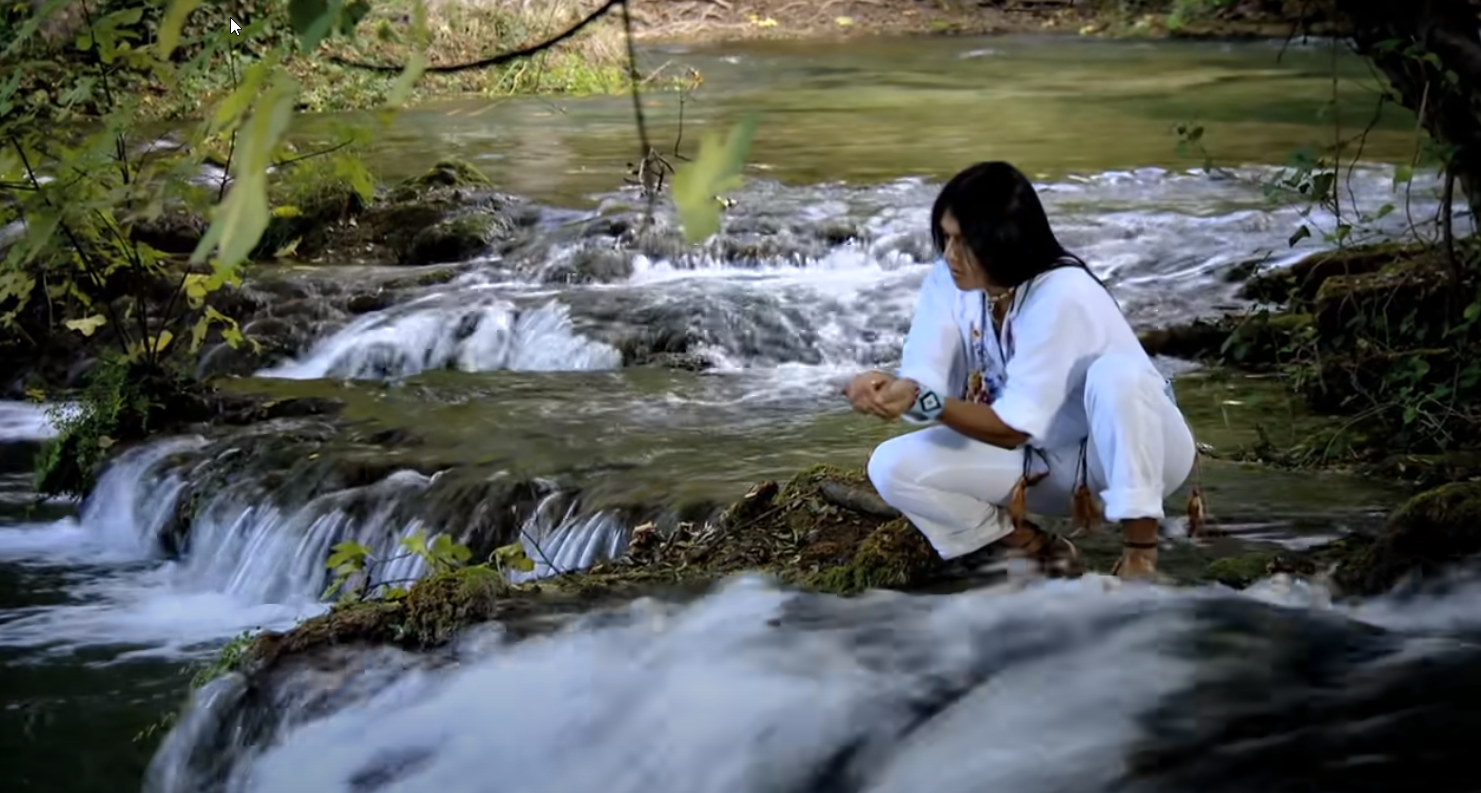 Listen to Leo Rojas’ rendition of Circle of Life that will bring you deeper in the vital and spirit of the four elements, earth, water air, and fire.

If you want more of transcendental experience that will overwhelm and mesmerize you more, that will bring you to a new element and a new world tune in to more of Leo Rojas music.