The Best Stuff Online
Home Music Listen to This Amazing ‘Time Waits for No One’ by Freddie Mercury...
1.6k
ShareTweetStumbleRedditPin
PocketTumblrLinkedinBuffer

Time after time, we’ve seen videos of ordinary people with extraordinary talents performing in public places. If you’re lucky enough, you might even watch them dancing, singing, or painting the wall as their way to express their arts in an unexpected time and places. On rare occasions, you might even hear a kid performed professionally in a grand piano while walking in a shopping mall. Cole Lam, as young as 13 years old, is confident to show his talent in public. He had done a lot of out-of-the-blue public performances. One of them is his performance in Westfield Stratford City, a known shopping mall in London. 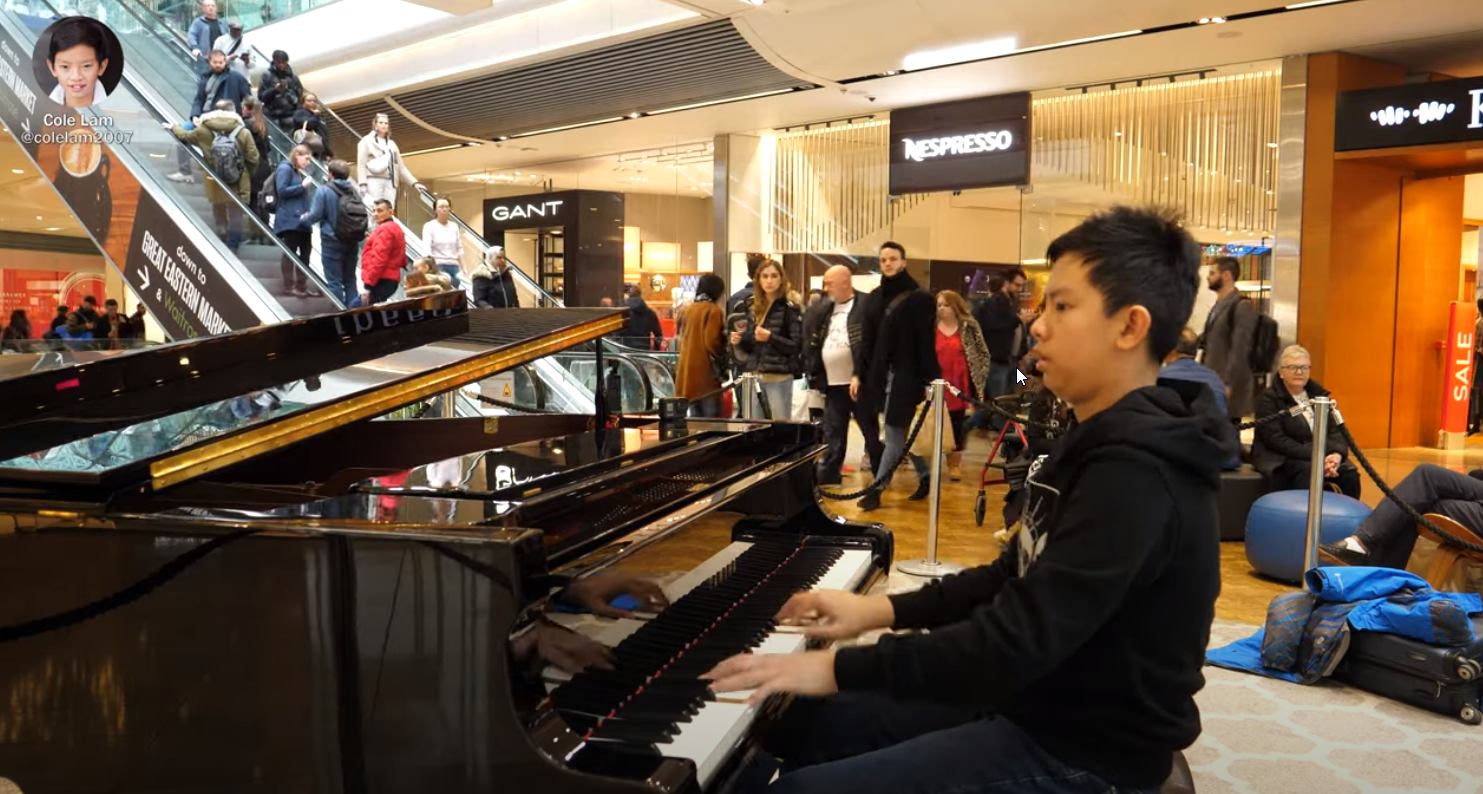 He played gracefully using Yamaha S6 grand piano covering the song “Time Waits For No One” by Freddie Mercury. He always uploads his recorded performance to his YouTube Channel. For this particular video, he put on description: “I don’t think many people actually know this song – I did not until some subscribers pointed me to it when it was remastered and released last year. Even though it may not be known, it still is great to see parents stop with their young kids to listen. I love the nod of approval from the little girl!” 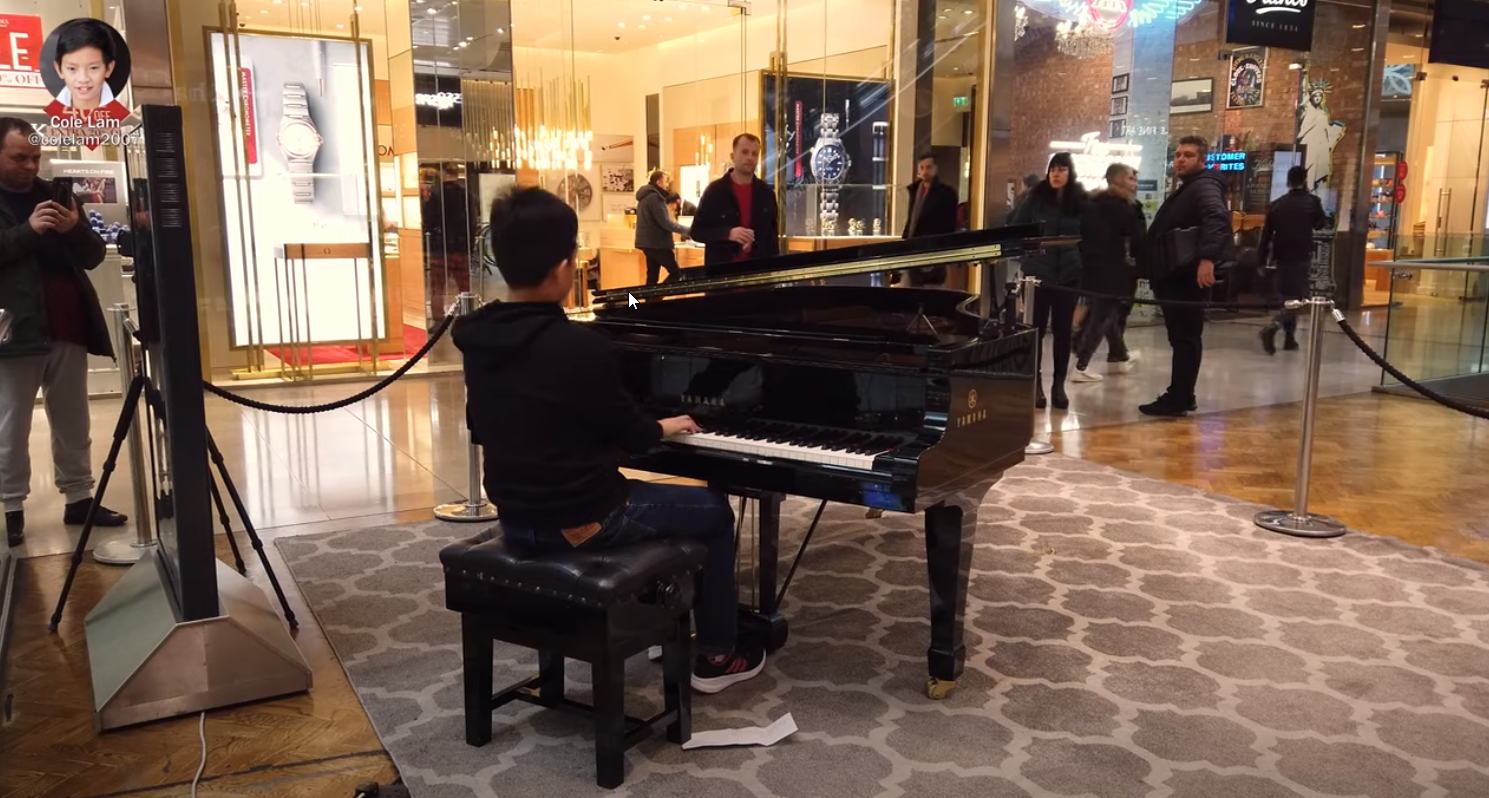 The Queen’s late frontman Freddie Mercury made a collaboration with other musicians instead of his bandmates for this song. Arguably, “Time Waits For No One” is not a song known for many Queens fans compared to “Bohemian Rhapsody” and “We Are The Champions,” but it was indeed full of deep meaning that many can easily relate. No wonder many people requested this song for Cole’s piano cover. At the end of the video, his inviting the viewers to subscribe and watch for more of his performance.

At his age, he was not even born when Freddie Mercury died. Yet, he knows how to appreciate such music from the ’80s and ’90s. As a young musical artist who already holds a bunch of skills for piano, guitar, songwriting, and composing, we are excited to watch more of his piano cover arrangements of the world’s greatest songs.