Welcome to one of the best musical tributes to ever happen in this era! Over 200 musicians have joined together at a local square in Moscow, Russia, to perform the Linkin Park’s 2003 hit song, “Numb.” This is in honor of the band’s late lead singer and the voice of our generation, Chester Bennington. The talented and passionate group calls themselves RocknMob. And sure enough, this interesting mob will rock your world! Hundreds of singers, guitarists, keyboardists, drummers, and bassists were able to pull the act through so casually. It’s like a massive street jam full of professional performers!

You can see each and everyone hop and bang their heads as they sing (and scream) their hearts out. It was so full of energy and emotions; it just makes you want to join and sing along. They didn’t even seem to mind who was watching. They just wanted to perform this beautiful art once more, reliving the moments when Chester was there during our darkest times. You can almost feel that he’s around, smiling somewhere in the crowd! This humble man has truly touched the lives of many people- especially those who hold music dear to their hearts. 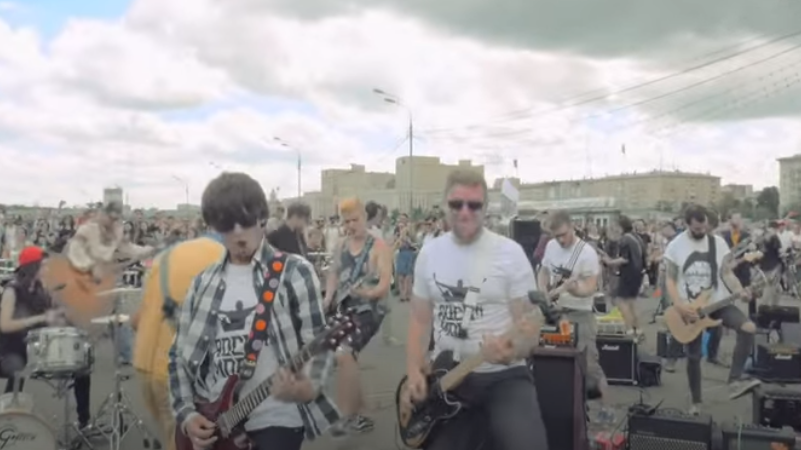 Chester’s passing has shocked the whole world and has made all the fans cry in pain. It was a bleak moment wherein the voice of the songs that have saved millions upon millions of people is gone for good. It felt like we’ve lost one of our closest friends. The very man who has put into music what we couldn’t express in words alone. The man who wrote pain and anger in the most hopeful and inspiring way. Now, taking a dip in the river of nostalgia and hearing his piece still brings tears to my eyes. But I know that this man will never die in our hearts. 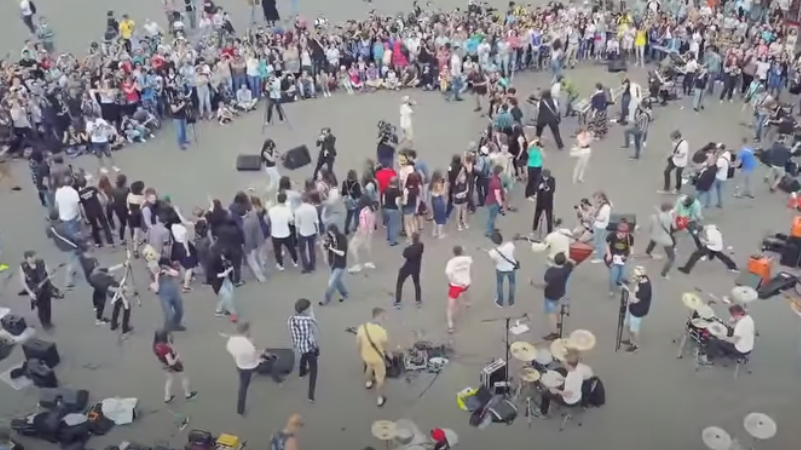 Check out the video below and sing along as we pay homage to one of the best musicians that will never be forgotten.

Rest well, Chester. May your music never be left unsung.