With all the chaos and conflict going on in the world right now, don’t you wish we could all just stop, reconcile, and embrace the whole mess? These are what the late Leonard Cohen had in mind when he wrote his song “Hallelujah”. According to him, the meaning behind the song is about a world that has a lot of conflict but sadly won’t ever reconcile. The song was released in 1984 but a green lovable ogre named Shrek made it possible for the future generations to enjoy the song.

In the movie “Shrek”, when he and his leading lady – or should I say “leading orge” had an argument, Princess Fiona returned home and was supposed to marry a man she doesn’t love. This was when the “Hallelujah” version sung by Canadian Rufus Wainwright started playing. It was chosen among many other songs for the movie. 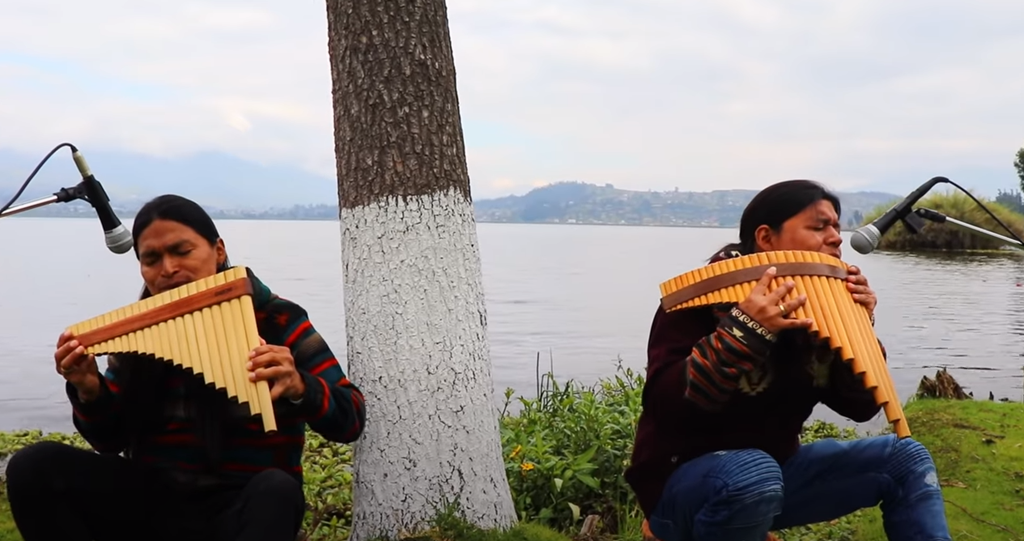 Another reason why this song from the 80’s is making it’s way to the mainstream music scene, just like other old songs, is because of the amazing talents that cover them. An example is Inka Gold, a duo consisting of two brothers living in New Mexico. The brothers, Oscar Andres and Pablo Santiago Morales were born in Ecuador’s Andes Mountains and are part of the Ancient South American tribe called Inka.

Their music style is a fusion between modern songs and their rich Native American traditions. They both began playing with instruments when they were young. Santiago focused on stringed instruments while Oscar played the pan flute. At a young age, they were already able to play in front of huge audiences in Europe. 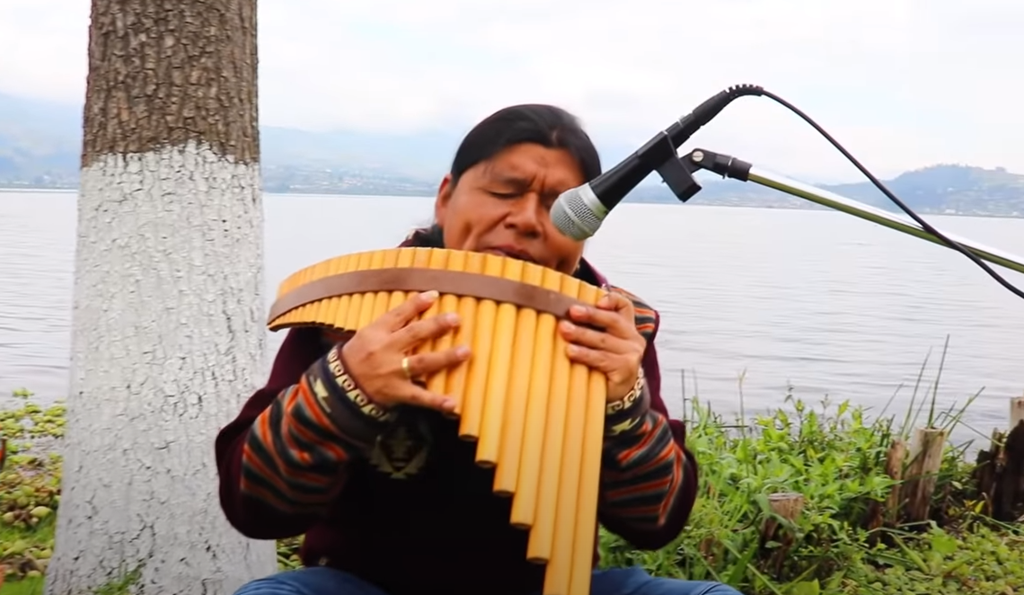 The brothers continue to wow the world with their unique rendition of songs. Some of their notable covers are “Oh Holy Night”, “Amazing Grace”, and “Unchained Melody”. Their version has already reach more than 15 million views on YouTube.

Watch their rendition of “Hallelujah” below:

In conclusion, I repeat, this is really what we need right now, don’t you agree? 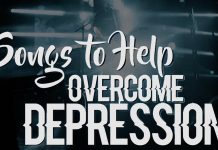 Top 9 Songs to Help You Cope with Depression 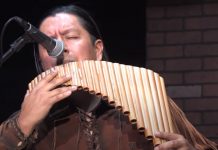 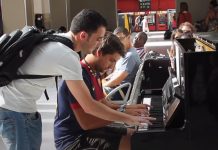