Do you or someone you love suffer from depression? Depression is a serious mental illness that causes melancholy among many other mental and physical symptoms. It is the leading cause of suicide in the United States. Here are nine songs that people have used to cope with depression or those that talk about the feeling of depression, which can also be a great coping mechanism.

This song’s title is the National Suicide Lifeline. The video follows a boy who wants to take his own life, but he calls the hotline and is saved. It reminds us that someone always cares.

2. Bring Me To Life by Evanescence

This hauntingly beautiful song by Evanescence featuring Paul McCoy of 12 Stones has been used by many to cope with depressive symptoms. Its lyrics are powerful and her voice is beautiful. 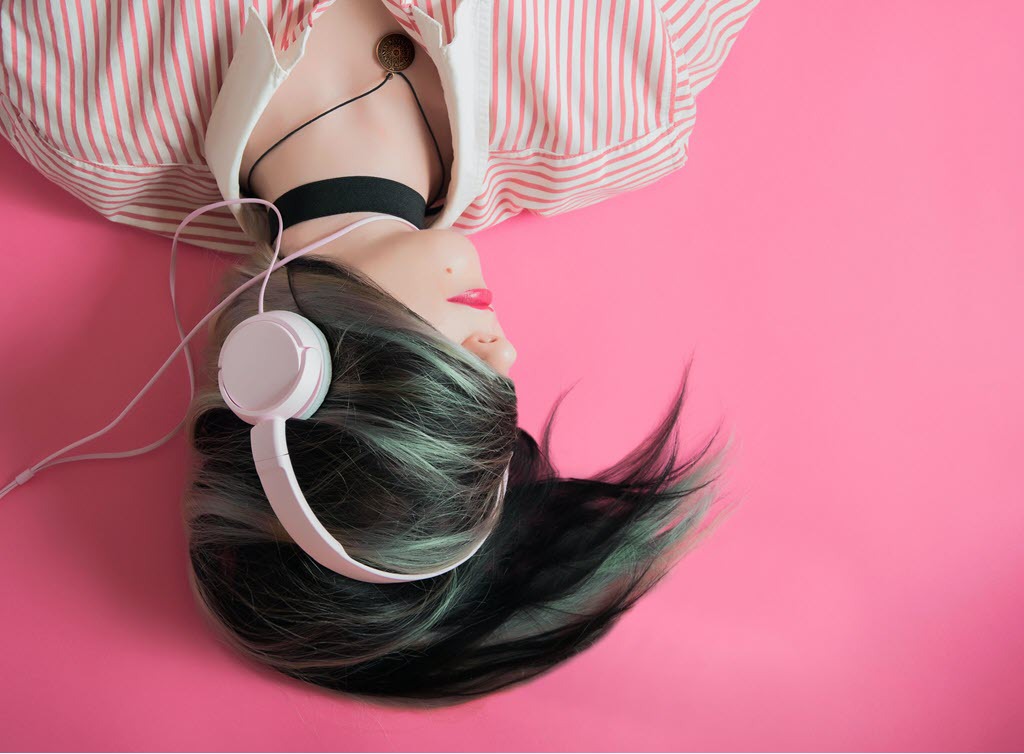 This is an inspiring Disney track from the movie Frozen performed by Idina Menzel. It has been in many playlists about coping with depression.

Here is another Disney song from the Moana soundtrack. It talks about Moana’s desire to go in the ocean and fighting her expectations from family.

5. Breaking the Habit by Linkin Park

This is a famous song by my personal favorite band Linkin Park. Those that have struggled with addiction and depression will identify with its lyrics. 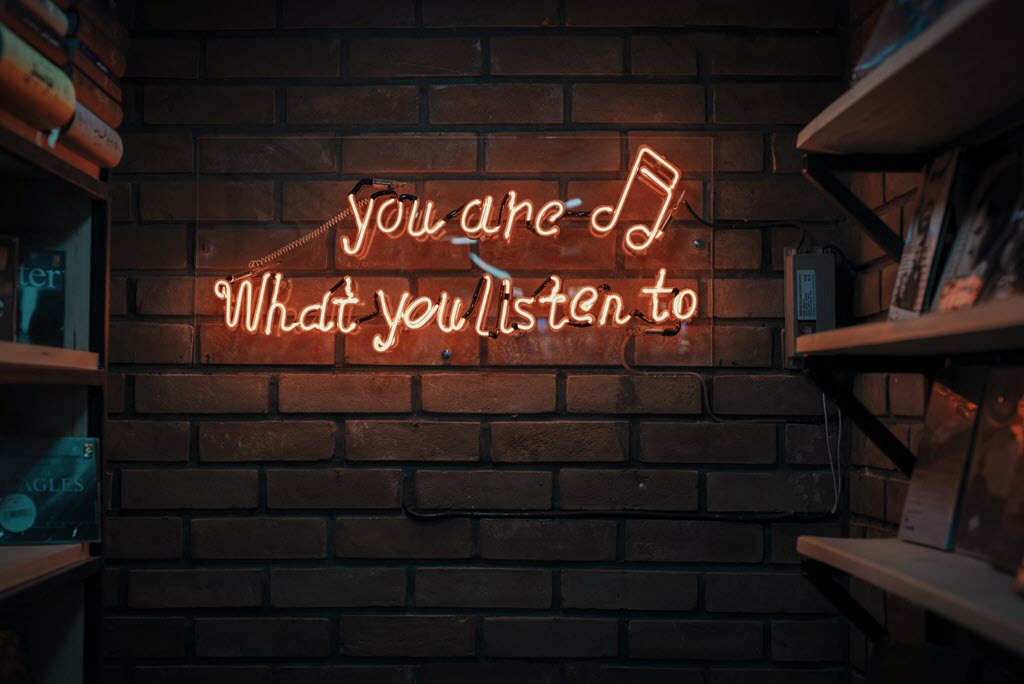 6. Born This Way by Lady Gaga

This is the be-yourself anthem by the “Mother Monster” herself, Lady Gaga. It is uplifting to many and it makes me want to keep fighting.

This song describes the feeling of being mentally unwell to a tee. It is the late 90s/early 2000s classic by Matchbox 20.

This is an empowering song by Demi Lovato. She has fought her own mental health battles herself and has been a vocal advocate of fighting the stigma against mental illness.

9. Breathe Me by Sia

This is a powerful song by Sia. The shy singer has been known for singing about her struggles with depression.

If you or a loved one are struggling consider calling the Suicide Lifeline or texting Crisis Text Line.