Every time the word “electronic music” comes into mind, one of the first names that I quickly think of is Avicii. Avicii, Tim Bergling in real life is a famous Swedish DJ, songwriter, music producer, and recording artist that forever will be remembered. He is such a sentimental artist and considered legendary in the world of music. From his 2013 hit song, Wake Me Up, he paved his way to popularity and recognition. Up until today, his songs are being played over the Internet and even on the radio. Although his passing pains most of us, his legendary and beautiful pieces will live. And by that, he and his memories get to live on too. 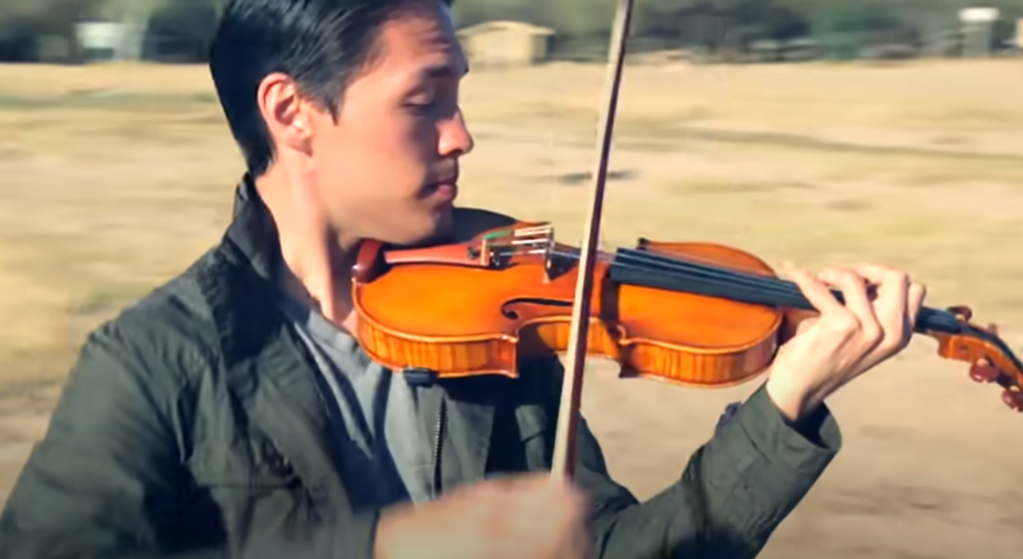 Avicii’s Wake Me Up has been the crowd’s “summer song” favorite. A lot of artists do cover the song. This one particular string band, which up to this day storms the Internet with their greatness, has now 62 million views of their Wake Me Up cover in violin, cello, and bass. Although the video was uploaded five years ago, the Youtube audience can’t help but appreciate and genuinely love their work even today. The band is called Simply Three. Indeed, the group displays simplicity yet superb performances. Their Avicii cover is set in a landscape near a lake, which I can’t deny appealing to the eyes. The music produced from their strings is so relaxing and heartwarming. 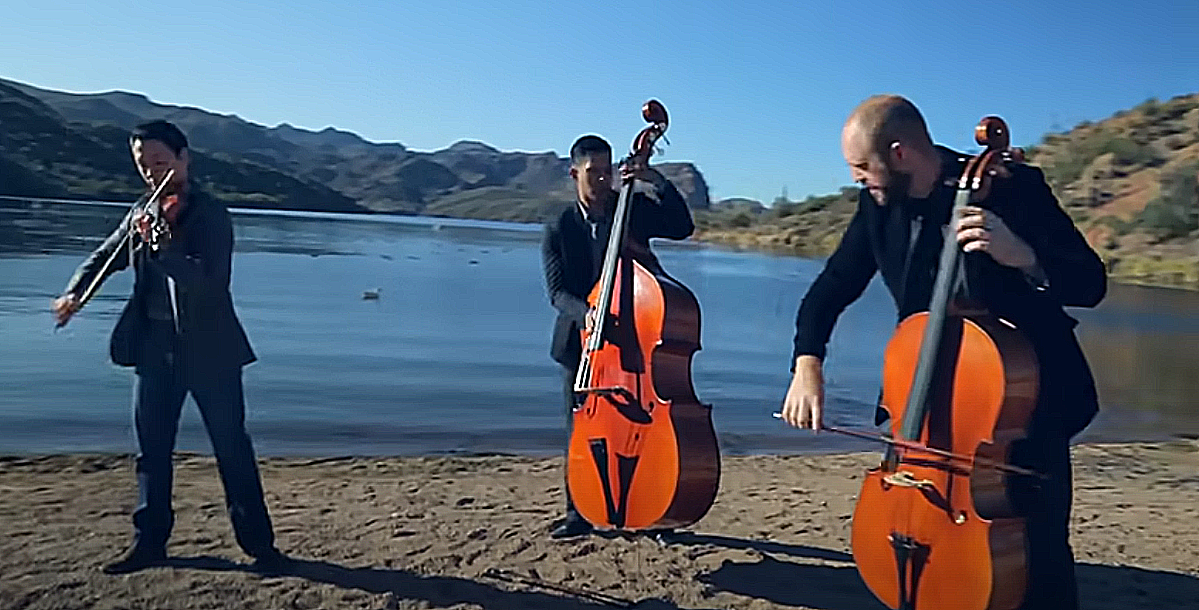 In the video, you can see greatness in every pluck of the string. Their “game on” faces while playing the instruments shows their love of their craft. The trio is composed of Nick Villalobos, Zack Clark, and Glen McDaniel. The three started their collaboration and performances in 2010 and have had albums since then. The trio aims to showcase their passion for classical crossover through their original works and innovative musical arrangements. Such love brings them to capture the hearts of their Youtube viewers.

Catch their video below and let them bring you back to the past with their outstanding performance:

I can’t wait to watch other Simply Three song covers. I think I’m converting into a fan!