Solo performances either in singing or playing an instrument can be found on YouTube; they create their own distinct styles and fashion to make it dissimilar from others. Some of them will strike us with a really amazing presentation. I think one of the best is Peter Bence covering Africa, originally sang by Toto.

Toto is an American rock band that was formed in Los Angeles in 1977 and Africa was recorded by their group in 1981, this is Toto’s most popular song, and it reached number one on Billboard’s Hot 100 in 1983. It’s about a white boy wanting to compose a song about this enormous continent. However, he can only tell what he has seen on television since he has never gone there. 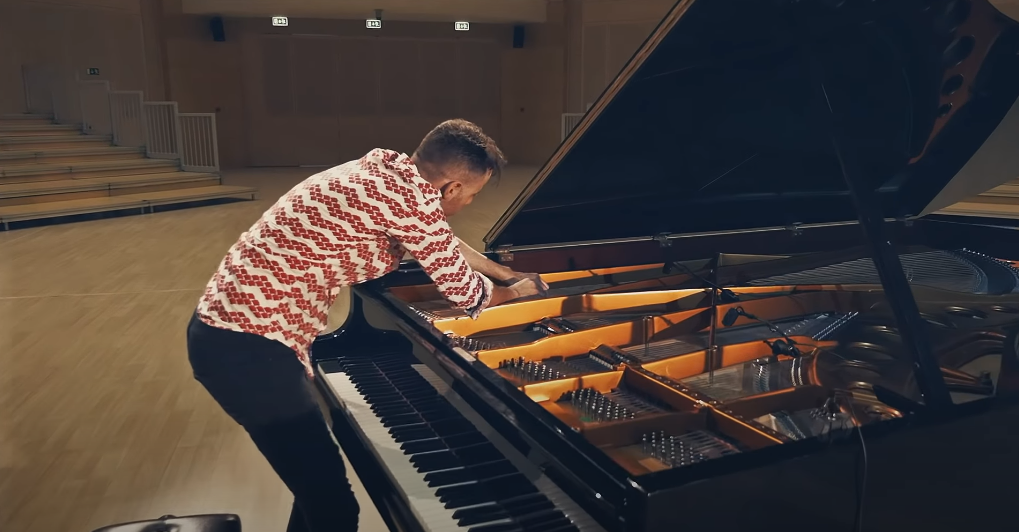 While Peter Bence is a Hungarian and an applauded virtuoso pianist, composer, and music producer, he holds the Guinness World Record for being the fastest piano player. His style is very much different from others in the way he executes his number. 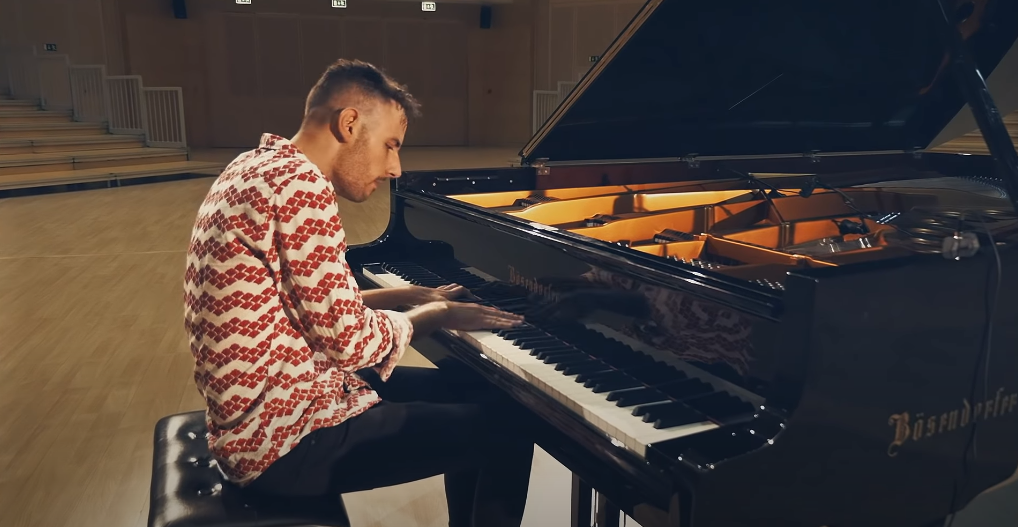 He is so full of energy, and his movement is so energetic that he vibrates an electrifying connection to his viewers. The way he twirls and swirls his hands on the keyboard is so fascinating. Even his body movement is so full of vigor. He first taps his hands on the piano, creating a sound like a beatbox before he diverts his hands on the keyboard; he’s like tap dancing with his barefoot on the piano pedals. And in between his recital, he touches the piano strings to create a certain sound. From fast movements, he went slow and created a piece of soft-sounding music. That’s how he differs from other pianists. Watch his incredible performance below: