Wanna hear something special? Behold! A yet another fart story to brighten up your day. You may have already heard of our famous loud and proud farter, hippo the helicopter. If not, you may want to pause this read for a while and check that one out first. For those who loved the hippo’s interesting breaking of wind, here’s a treat for you. This time, I have a marine contender- a hefty seal. On a sunny day at the Turtle Bay Resort Beach in Hawaii, our next fart gold medalist was quietly sitting around, enjoying the weather.

However, a few moments later, he felt a gushing of wind in his tummy. He knew he had to let it out and that he couldn’t hold it any longer. But he also knew that someone’s watching. Oh no, worse- someone’s filming! He tried his best to move so he couldn’t be heard. But after a while, he knew it’s time to give up. He rested his body on the sand and made himself comfortable as he nonchalantly stared into the camera. And just like that, he moved a little bit and let out a ripper of a fart! 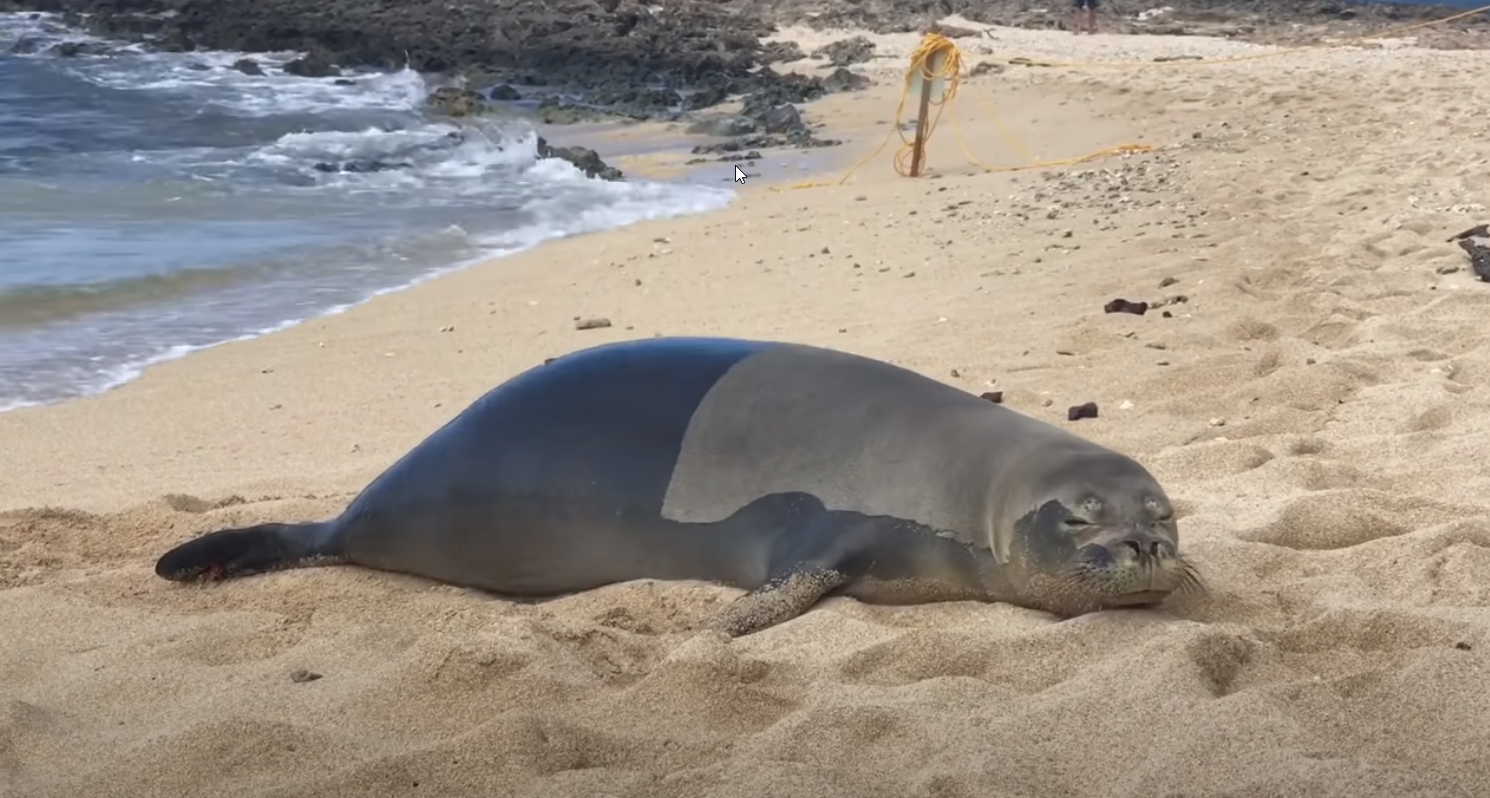 It was so good he had to close his eyes to savor the moment. Our champ has definitely made his choice of owning it up and loudly letting his butt roar. Well, happens to the best of us, right? And, just in case you’re wondering, seal farts absolutely smell foul. As microbes break down the food these animals eat, which of course are mainly fish, their guts produce gases just like ours. And so, the result is a fish-smelling surge of air. Best of luck to whoever was behind the camera! 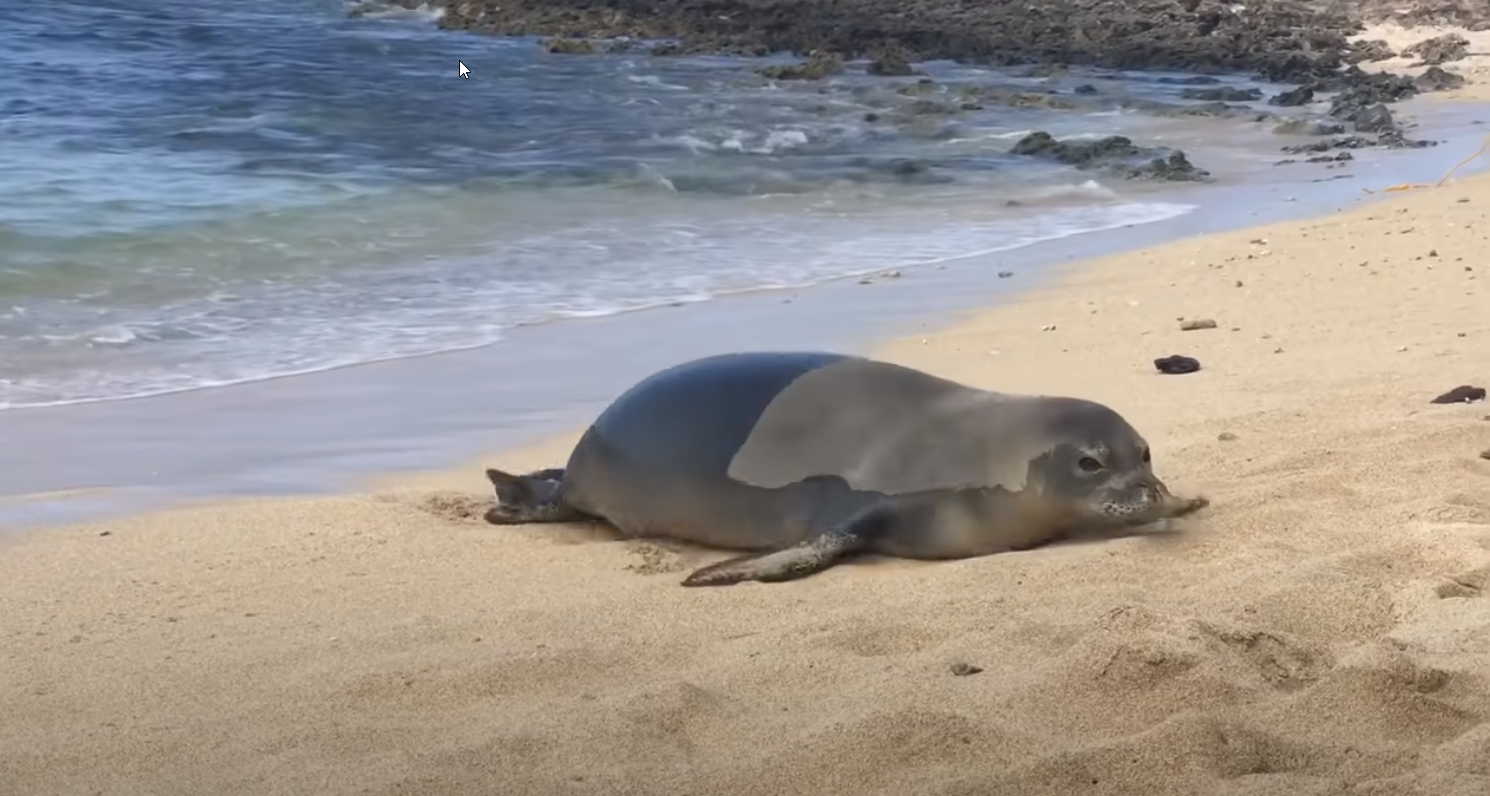 Watch the hilarious video below and see how this seal confidently let out a sweet fart.

That was, in no doubt, a power move! Kudos to this seal for just letting it be and releasing some explosive whoopee in front of everybody.