Touching photos of medical personnel rushing to help a distressed mommy cat who carried her kitten into the emergency room have gone viral recently. The photos that went viral on Twitter show a bunch of people surrounding the mother cat and her little kitten. The medical staff tended to both of them, while some patients were eager to pet them. The incident happened in Istanbul, the most populous city in Turkey, and home to thousands of stray cats and dogs.

According to the tweets, the cats were looked after by the medical staff. They were immediately attended to and were given food and milk; there were checked for any visible health issues before they were sent to the vet. Merve Ozcan, who posted the photos on Twitter on Monday, wrote, “Today we were in the emergency room of the hospital when a cat rushed in with her offspring in her mouth.” 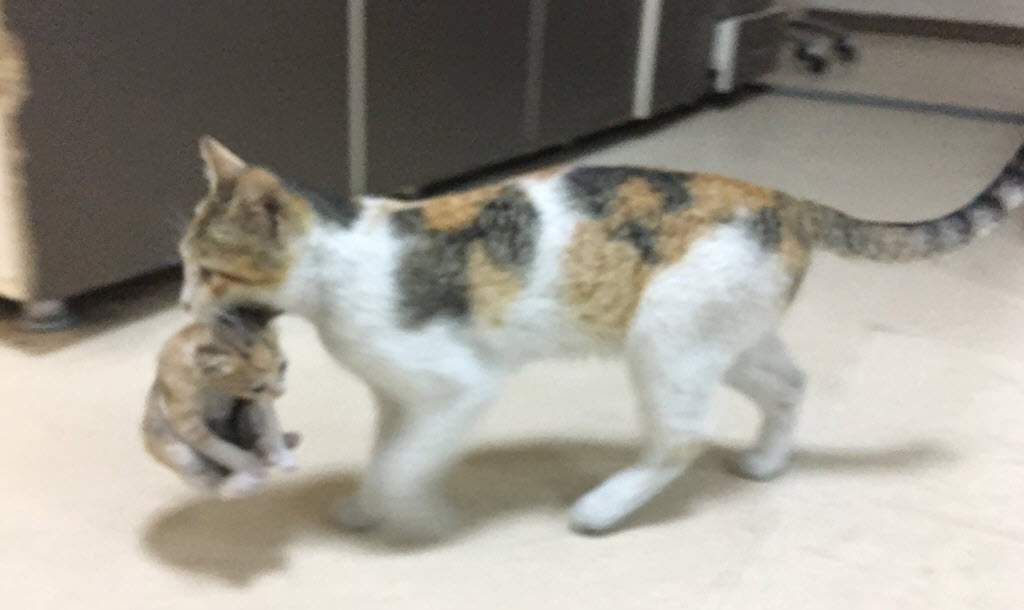 The mother cat was reportedly so worried that she followed the staff wherever they brought her baby, not letting it out of her sight. The heartwarming viral photos have touched tens of thousands of people, getting over 80,000 likes, not counting the numerous comments and retweets even making its way into Reddit.

A lot of people praised the staff for immediately tending to the cats and not just ignoring them as most would have done. 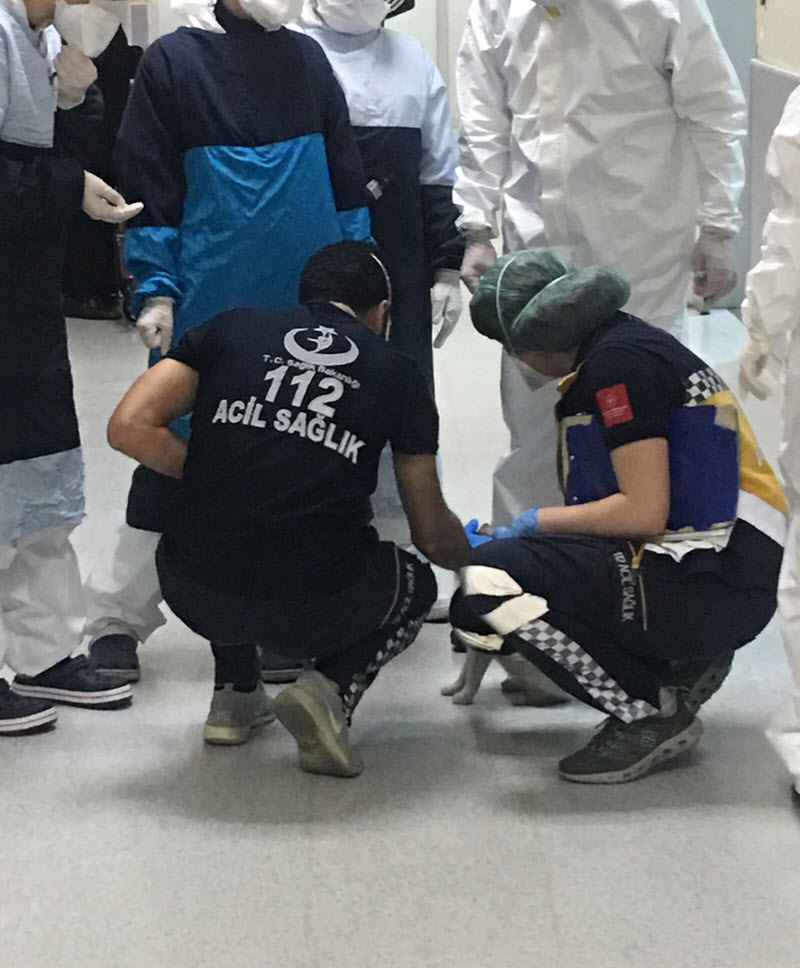 “In Turkey, stray cats and dogs are like everyone’s pet. You can see food and water for these friends on every corner. Cats are welcome to slee and live in mosques etc. It is a beautiful place for stray animals,” one of the commenters wrote. “Cat knows where to get help. This is heartwarming,” said another person touched by the tweet.

One thing these viral photos show is that animals won’t be afraid to interact with humans as long as they know that they are safe around them and will not be harmed.