Street and subway performers are a dime a dozen, not only in the United States but also in the world, but getting to see great performances is not as common as you’d think. Very few of us are fortunate enough to be able to watch great performances in person, thankfully we have sites like YouTube that give us a chance to see these rare performances. That is precisely what is featured in a video the YouTuber Bo Rodda posted on the 28th of April in 2016

In the video, you will see a young lady performing with her guitar on CTA’s Blue Line Washington Station in Chicago. She is seen performing with the British-American Rock Band, Fleetwood Mac’s “Landslide.” At first, the commuters seemed to ignore her, with only a few watching and donating, but as the camera panned, it showed how much of the commuters were mesmerized by her performance. 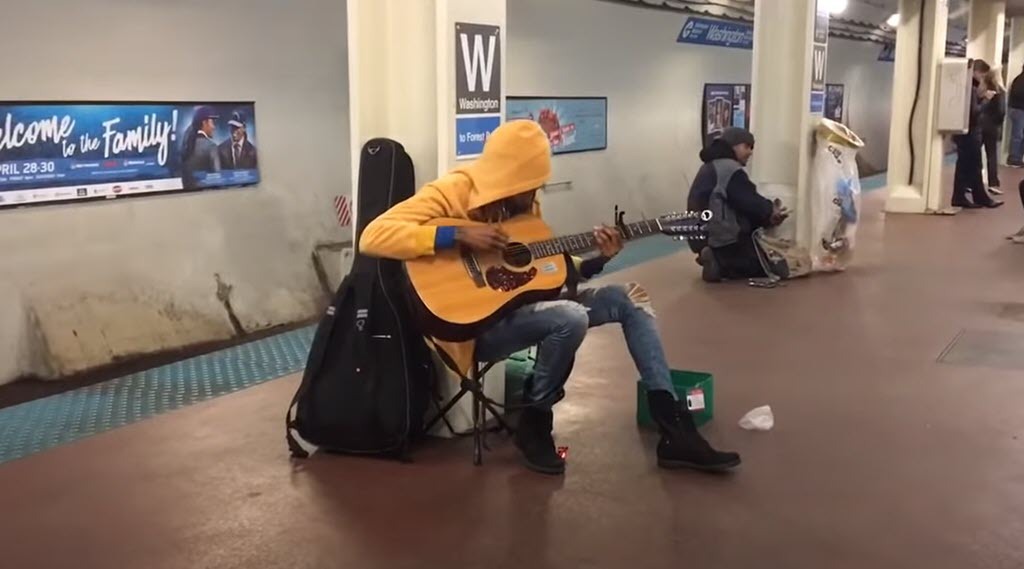 In the video’s description, Bo Rodda wrote,” On my way home from work tonight I saw one of the best performances I have ever seen- anywhere. This young woman playing “Landslide” absolutely stunned the entire crowd which erupted into applause as the train arrived. Her details at the end- please share.” At the end of the video, Bo Rodda, assuming he was the one who took the video, did zoom in on the performer’s permit and revealed that the young woman’s name was Ashley Stevenson. 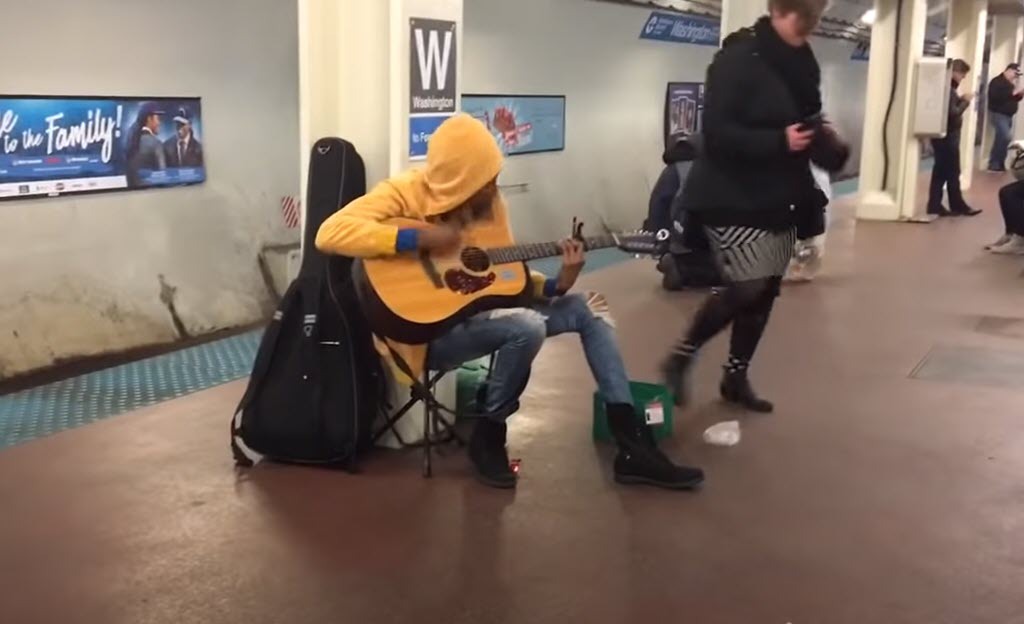 The song she performed was one of the greatest hits of the Fleetwood Mac band in the 70s. It was number 51 on the Billboard Hot 100 and 10 on the Adult Contemporary chart. One of the best covers for this song was done by Smashing Pumpkins and even became one of the most beloved songs of the band, even gaining the approval of Fleetwood Mac’s vocalist Stevie Nicks. Watch Ashley’s version below.