A wedding is a union and an exchange of promised vows between two people in marriage before God. Every girl’s dream is to make it very memorable since this is definitely going to be “her big day.” So many expectations to ponder of what could happen on this special day.

October 9, 2018, is the cherished day for Chris Rowe and Krysten Green because this is their most awaited wedding day. Even their parents would like to make this into a very extraordinary and memorable day for the couple, like what the bride’s father, who was in a Mickey Mouse gloves, did just to give her the best surprise on her wedding day. Krysten has no hint of what his father was planning to do. 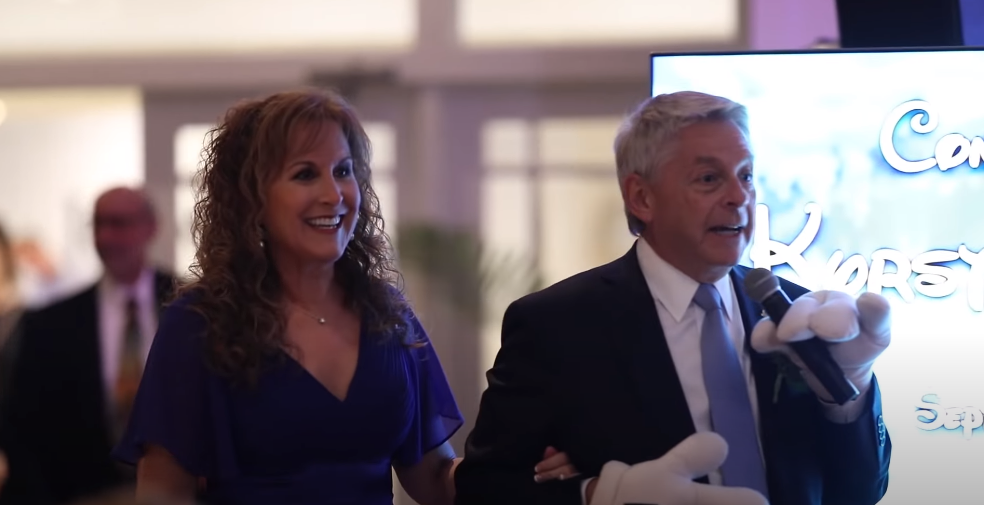 After asking her daughter what her favorite Disney movie is, and she quickly answered “The Little Mermaid,” he walked out of the reception room. Then he brought back Jodi Benson, the voice behind Ariel, who sang “Part of Your World” from the animated film “The Little Mermaid.” 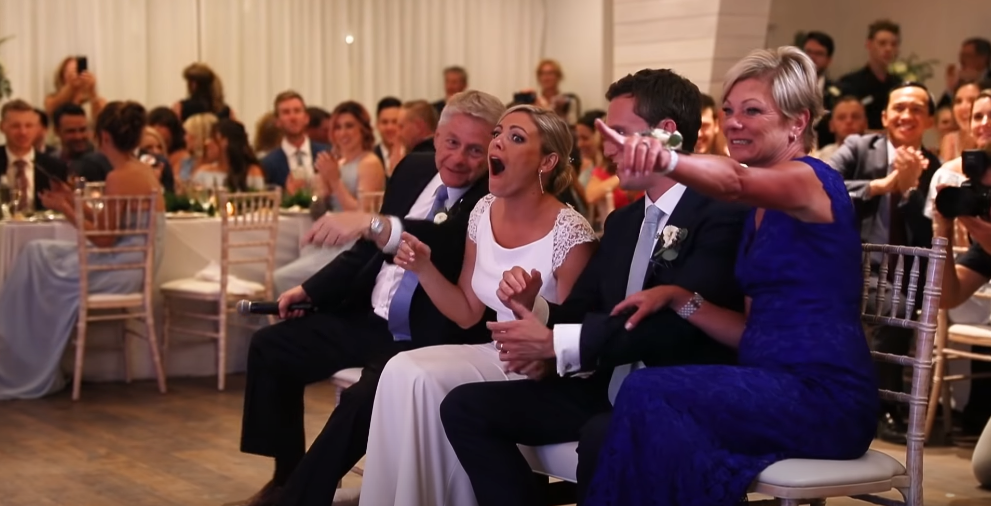 As soon as Jodi entered the room, Krysten recognized her at once being a fan of the animated movie. At first, the groom was wondering, but as soon as the bride told him who she is, he looked so stunned. When the bride’s father introduced Jodi, everyone was ecstatic, and they gave her warm applause and cheers. Krysten was so amazed that she was even mouthing the song while Jodi is singing it. And the song ended with the picture shown on the screen of Krysten when she was a little girl with her mom and dad. According to Jodi, this was the first time she was invited to sing at a wedding that wasn’t her own family.

Let’s get a glimpse of Chris and Krysten’s magical wedding by watching their video above.