The Best Stuff Online
Home Music The Sounds You Hear During a Baseball Game Is Not Recorded
1.1k
ShareTweetStumbleRedditPin
PocketTumblrLinkedinBuffer

Almost any event in the world needs music to make it worthwhile. Whether it’s used for a performance or just a background sound to keep the vibe alive, music is a vital fragment that’s usually taken for granted. In most sports games, for example, there’s always a certain sound that accompanies, say, a home run or a slam dunk. Music provides a code that immediately sends the message to us, even without a word said. But more often than not, we’re not very aware of its importance.

Whether your team wins or loses, the organist or DJ will play the appropriate tunes to go with it. And the video below will give you the chance to appreciate its beauty even for just a short while. Today, we’ll get to have a closer look at one of the oldest running organists for baseball games! I’m talking about Gary Pressy. He plays the organ at Wrigley Field in Chicago, Illinois- the home of the Chicago Cubs baseball team. He has started playing for the event in 1987 and hasn’t missed a single Cubs game since then. 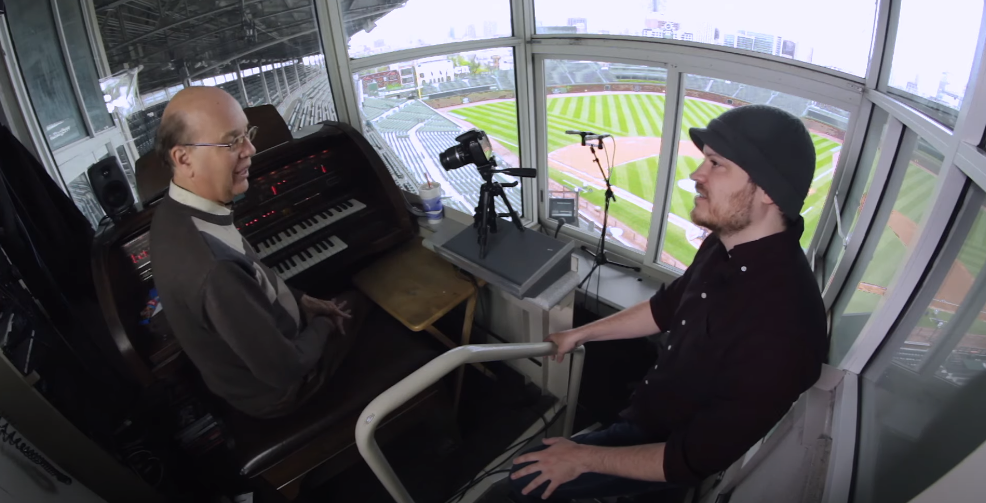 The first time he was able to touch the keys was when he was five years old. And as a child, he was already a major fan of the sport. He would even often imitate the organists that were playing during broadcast games! Throughout college, he has been sending resumes from all around to any sports teams that are in need of an organist. One lucky day, the sports executive John McDonough finally hired Gary to play for the Chicago Sting soccer club and some basketball teams. After John transferred to the Cubs organization, Gary got a call for being an organist for the Wrigley Field on April Fool’s day, and he’s been there ever since! 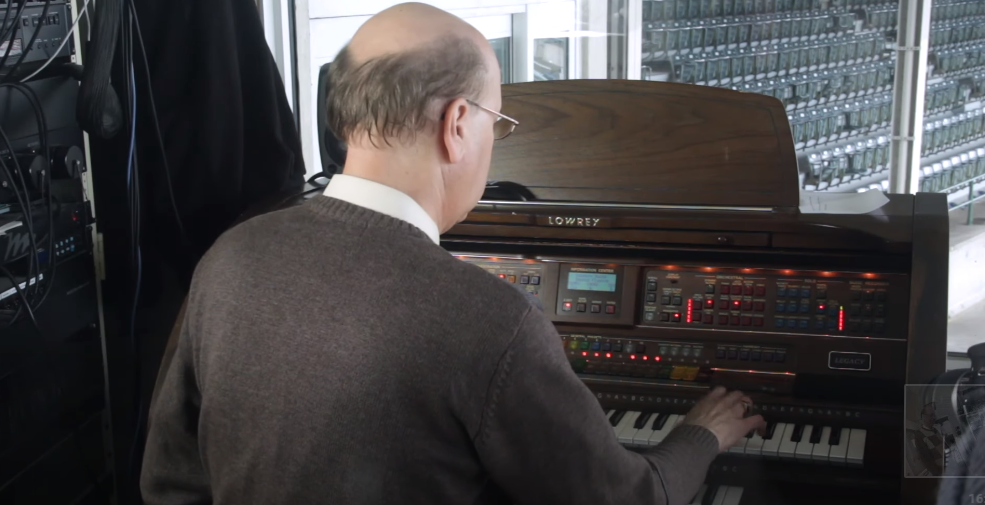 Watch the video below and hear the symphony of the baseball game music.

I hope you discover a newfound respect for the hard work people put into giving an appropriate soundtrack for any event. These people are the silent heroes that help any occasion be so much better!