The plea for people to adopt dogs instead of buying for their pets is rampant. This is to stop big companies and pet shops from exploiting poor animals so they can sell and make a profit from them. However, not all animals are adopted. Some are left at shelter houses when nobody wants to adopt them, or worse, some are left where they are, far from the people that can help them.

This would have been the case for a dog named Tyson, if he wasn’t rescued from his home. Tyson used to live with his owner, but one day the owner passed away and Tyson was left there with the body of his owner. He had no means to call for help, and no one was checking up on them. The rescuers estimated that they might have been there for 5 to 6 days already prior to getting rescued. 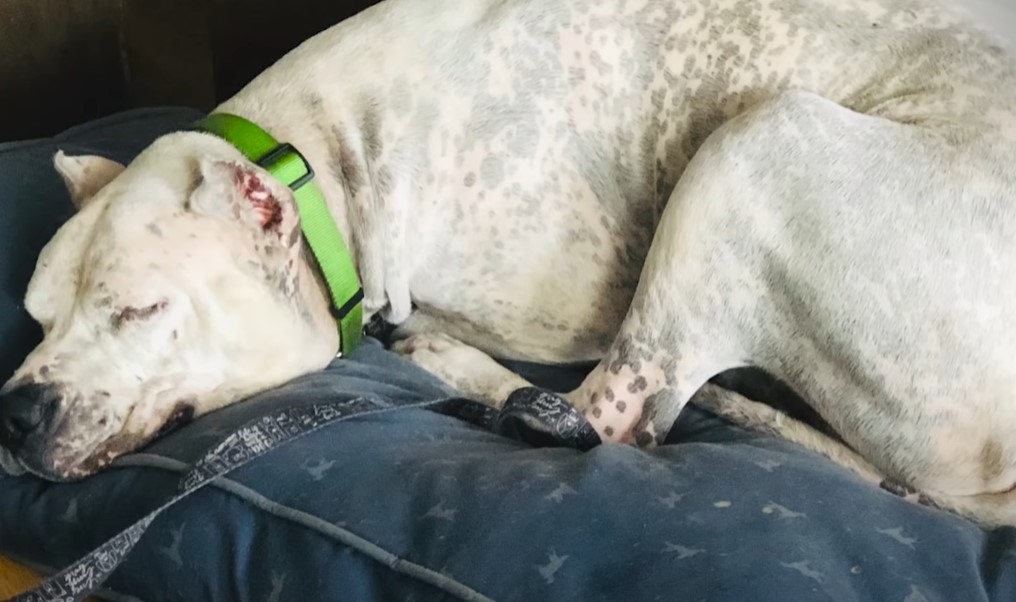 When Tyson was rescued, his new mom shared how scared and untrusting he was. The poor dog had to see his first owner whom he loves pass away. He even saw what happens to a body after passing. I can’t imagine the trauma that those have caused to the poor dog. He had a limp at one side of his back leg and he wasn’t interested in interacting with any of the people who rescued him. He seemed to love it when he was brought outside, though.

Fast forward to two months after being adopted. The foster owner happily shared how playful and more trusting Tyson has become. The once lonely dog has transformed into a joyous one.

After that, they found a mom named Sarah who wanted to adopt Tyson. The rescuers were thrilled at the idea that Tyson would finally have a new forever home. We are hoping that this new home may help heal him emotionally and may he experience love as how all animals deserve to be loved. 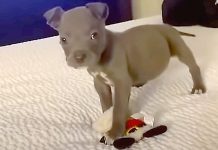 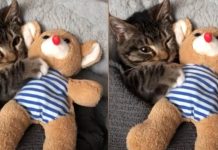 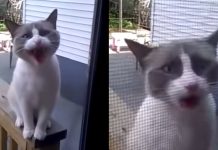