Parents only want the best for their kids. With this, it is not uncommon to see parents who go high and low just to give their kids what they want. They do everything they can to make their offsprings happy. Most of the time, they even capture the moment on camera and post it on social media just so they can hold on to the memory much longer, or to share their joy with their friends and family.

One dad did just this when he tried to capture what he thought would be an ecstatic reaction from his son when he repainted his room while he was gone. When the moment came, the dad was positioned inside the room in full view of the door where the boy will be coming from. 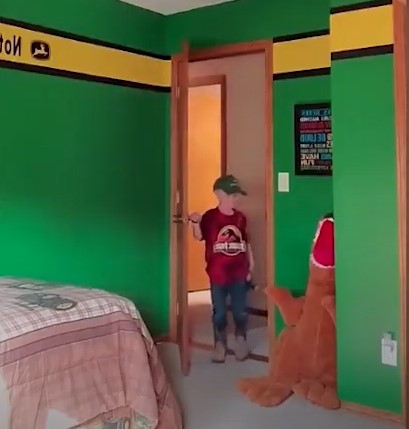 When the boy came in. What the dad expected the child’s reaction to be, clearly is not what he did. In fact, the child’s blunt response to his dad’s surprise is the reason the video racked up millions of views. The video was captioned by the dad as “When you surprise your son with his new paint job in his room… his reaction was not what we expected.” 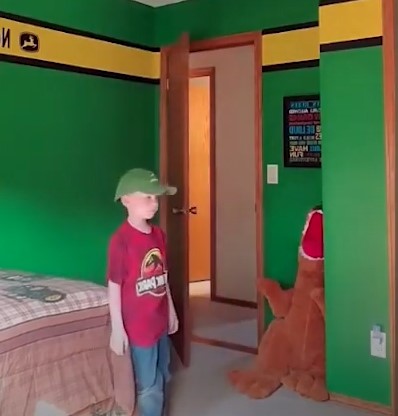 In the video, when the boy entered the room, he looked at the newly painted walls, and clearly, he wasn’t amazed. Clearly upset, his face dropped and he threw the toy that he was holding to the bed and slumped on the side of it. Before saying “Well that was rude. You painted without me.” Watch the video below and see why, it went viral.

After the sad reaction, the dad said that the boy was delighted and was happy with his new room. Some people even found it cute and think that he was sad because he wanted to have painted the wall with his dad as a bonding. That’s why he was disappointed when the dad painted without him.