Many kinds of musicians are around performing in places they choose to entertain. Some on big famous places, others on the streets but this quintet group chose a place you would never imagine. Doing production in the middle of the woods, be the judge if they chose the right venues. In 1983 Bozo Paradzik started learning double bass with Tihomir Vidovic in Sarajevo. And after his studies, he started his career successfully as an orchestral musician. In recent years he spends his time documenting his repertoire, he has been able to record some of his projects using modern surround sound technology. He has a wide experience in public performances. 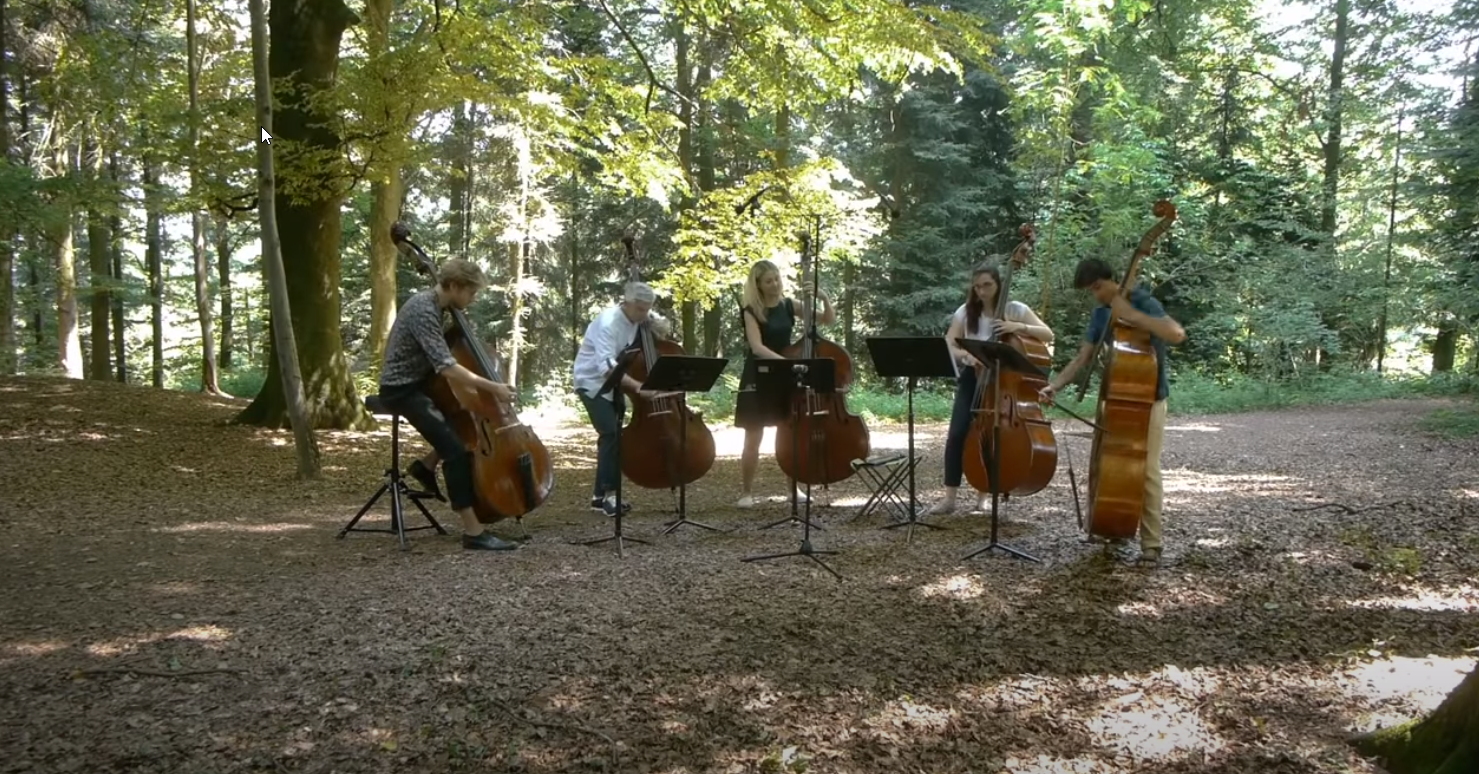 This time he formed a double bass quintet group with four of his talented students, a quintet is a group of five members and is usually related to a musical like a string quintet. They decided to have the production in the middle of the woods which they think was funny. But the place was so isolated that they were able to perform privately. It was performed very professionally, you will see that they are really equipped with the instruments they are playing with. Their faces showed how satisfied they were with what they have accomplished. It turned out perfectly that they were able to surpass the original. 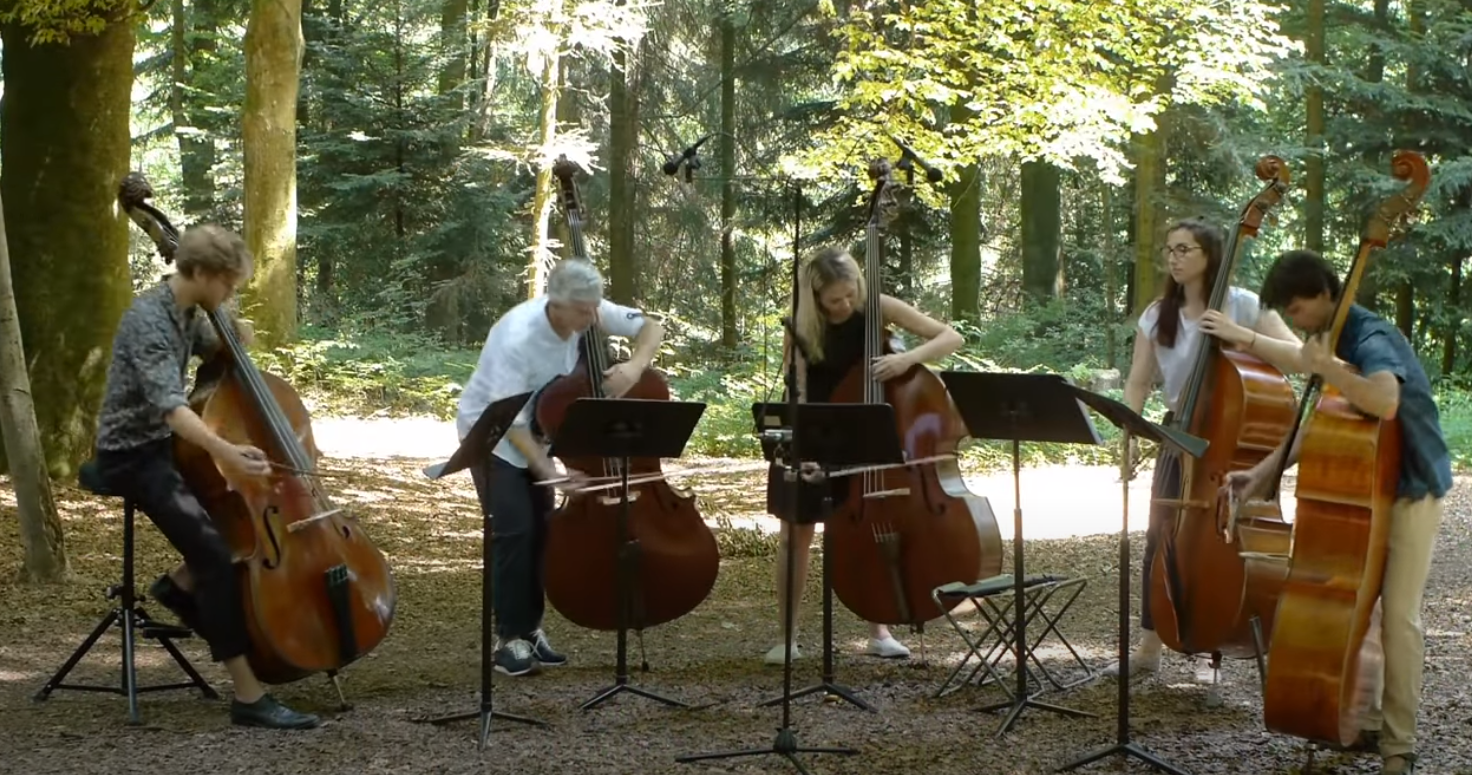 They covered the “Pink Panther” as the theme for the 1963 film the Pink Panther. And later nominated for the Academy Award for Best Original Score however lost it to the Sherman Brothers for Mary Poppins. This is an instrumental composition by Henri Nicola Mancini an American composer, conductor, arranger, pianist, and flutist. He was considered one of the greatest composer in the history of film.

Click on their video and check their other performances and once more be entertained by this quintet.

Can you imagine walking in the forest and stumbling upon this masterpiece? 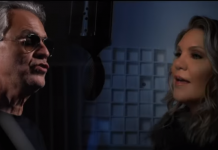 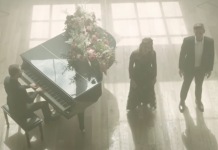