The Best Stuff Online
Home Music This Is What Happens When a Professional Pianist Sits Down at a...
1.4k
ShareTweetStumbleRedditPin
PocketTumblrLinkedinBuffer

When it comes to boogie woogie blues, just a few people come to mind. One of those is the sought after Henri Herbert, a piano-playing phenomenon that is gaining quite a reputation today as one of the few boogie woogie blues piano players in his generation today. He has his YouTube channel to back that up, it currently has more than 50 million hits as of today.

One of his videos uploaded last 2016 actually has 48 million views. Imagine that is just one video, how much more for the others. In the video, according to some comments, he looked like music himself, with the sideburns, all-black outfit, sideburns, slightly curly hair, and the perfect faces he makes while playing. He played on a public piano on the London Station. He sat there and magically transform the station into a concert hall with a light atmosphere. People in the comments section of the video can’t help but commend how fast his fingers are. 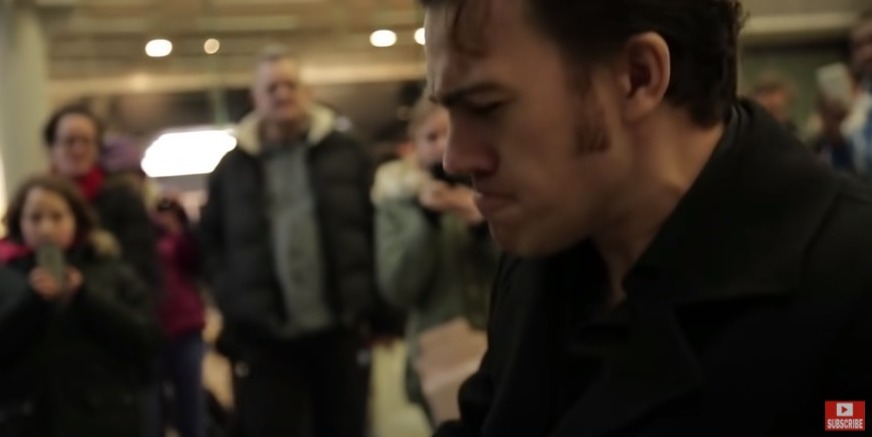 Slowly, as he continues to play, people started to stop and watch him. I mean, who wouldn’t? With a talent like this, I’m surprised at how those who just walked by managed to do that despite hearing an amazing talent play in actuality. I’d pay to see any piano artist play on a public piano, much more if it’s Henri himself. 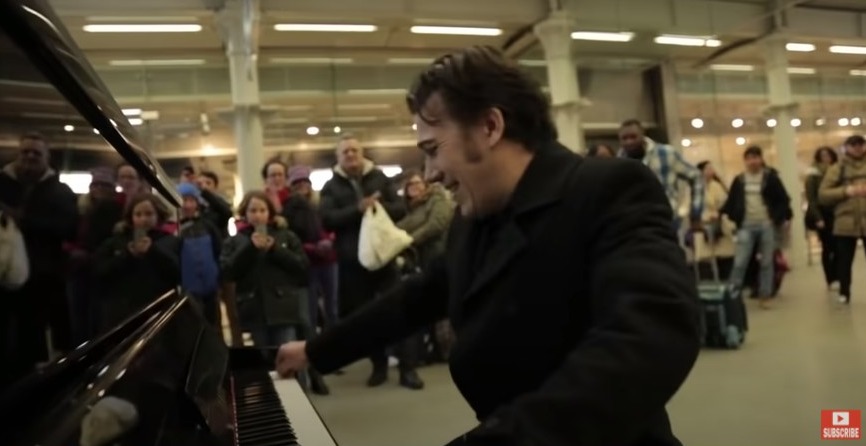 Henri, who currently resides in Texas is officially endorsed by Roland Pianos and Blackstar Amplification, he also publicly supports LOVE MUSIC HATE RACISM. Watch him play every Tuesday at C-Boy’s Heart And Soul on South Congress. If you are far, watch the video below to get a taste of his wonderful talent. You may want to get a relaxing seat because this one video can start a whole day YouTube binge on him.

I wonder how many people missed the train that day.