The Best Stuff Online
Home Creepy This Man Uses Pet Snake for a Facemask and the Internet Is...
1.3k
ShareTweetStumbleRedditPin
PocketTumblrLinkedinBuffer

Wait, what? Did I read that right? Guys, quick question: what will you do if you see a stranger today riding a bus with a large brown serpent wrapped around his head? Not to mention that the said person uses the giant reptile as his “face mask”? Well, I don’t know with you but my grandma would probably call all the saints she knows and start praying on the side! It was just a normal day in England when a man who was riding the bus from Swinton to Manchester shocked the crowd with his beloved pet.

And no, it wasn’t an act of affection or whatnot. He wrapped the snake around his neck and mouth to create a makeshift “reptilian mask”. This is in his efforts to take precautions amid the situation today. Did it help, though? Guess the answer’s up to you. All I know is that the unique “mask” would surely encourage social distancing for all it’s worth. One passenger who saw the man and his pet even thought that the massive serpent was “a really funky mask”. It was all fun and games until the snake started slithering over the handrails! Now we’re talking! 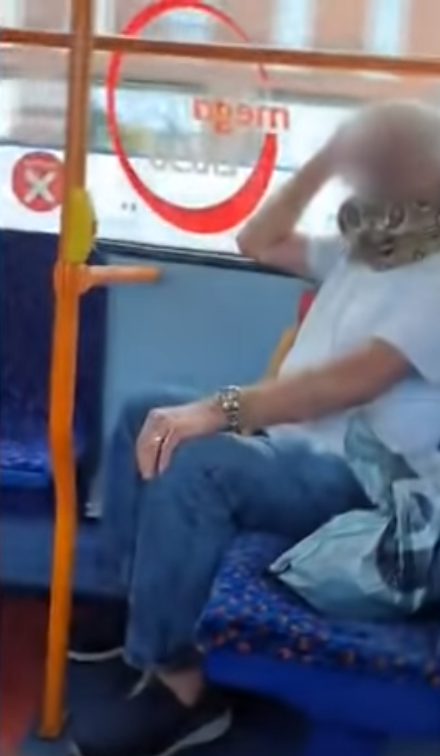 But other than that alarming act, the passenger noted that it didn’t seem to bother anyone. Still, authorities in Greater Manchester pointed out that the immense pet doesn’t count as a face mask. Even though the required mask for the commuters doesn’t need to be surgical, it has to be at least proper and suitable like a simple scarf or bandana. And while the reptile is huge enough (oh, believe me, it is) to cover a person’s nose and mouth, it still isn’t as effective. “While there is a small degree of interpretation that can be applied to this, we do not believe it extends to the use of snakeskin — especially when still attached to the snake,” explained the spokesperson. 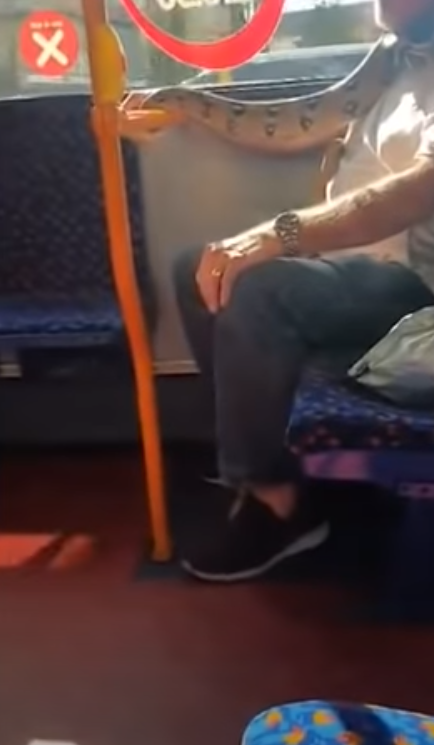 Watch the eye-popping video below that’ll either amuse or scare you.

I honestly don’t know what to make out of this. The mask sure is fun and interesting but it’s also scary and a bit cringey!

This House Looks Normal, But Wait Until You See The Inside!