Ed Sheeran, a British singer, songwriter, and producer, wrote the song “Perfect” and released it in 2017. This song, along with many others, rose to number one in more than one country.

Also in 2017, Ed Sheeran paired with Andrea Bocelli for a joint performance. Andrea Bocelli is an award-winning Italian opera singer, songwriter, and producer, as well.

Both artists are massively successful, so it is no surprise they decided to work together. Well, It may not be a surprise to us, but Ed Sheeran sure seems shocked to find himself working with Andrea Bocelli

Ed Sheeran Gets a Tour 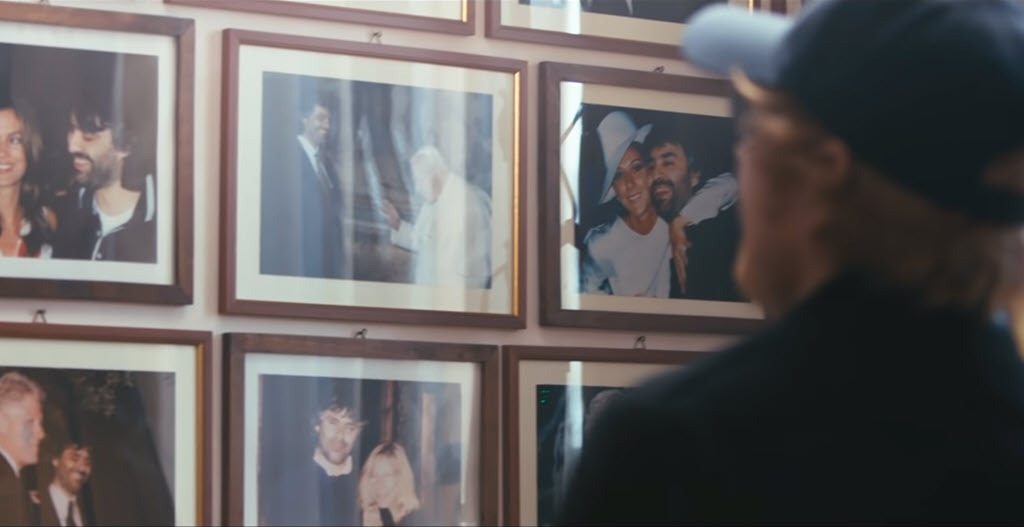 Despite the fact both artists are well-respected, it is clear from this video that Ed Sheeran cannot wrap his mind around the fact that not only is he working on a project with Andrea Bocelli, but that he is also walking through his home.

Despite both artists’ incredible success, it is clear Ed Sheeran admires Andrea Bocelli. As Sheeran tours the home, the awe is apparent.

From the second Sheeran walks into view on the property, he cannot stop trying to take it all in. He often stops with an incredulous expression as if he cannot quite believe where he is. This expression of awe is evident as Sheeran watches Bocelli sing. To be fair, pretty much everyone in the room while recording seems to be emotionally moved by witnessing music in creation. 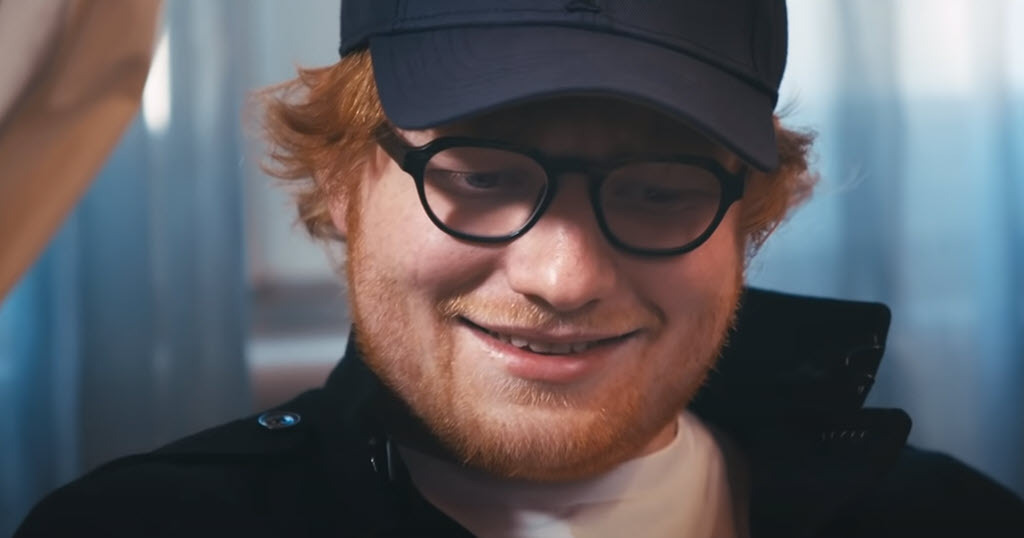 Watch this video showcasing the talent of both artists as they sing ‘Perfect’ together as well as the Sheeran trying to absorb everything he is seeing and hearing during the experience.

The apparent joy expressed by Sheeran, along with the ease these two have while working together, makes this pretty much the most wholesome video we have seen in a while. Plus, the music they make together is astounding.