Everyone has a story, but some stories make personal success even more profound.

Kodi Lee is a gifted young man from Southern California. As it happens, Kodi is both autistic and blind, and his beautiful gift for music stuns judges and the audience during his audition for American’s Got Talent.

Impressively, Kodi has a photographic memory and possesses the ability to recall music and lyrics with ease. He has years of practice mastering the craft of music, which is on display during his performance.

For the Love of Music 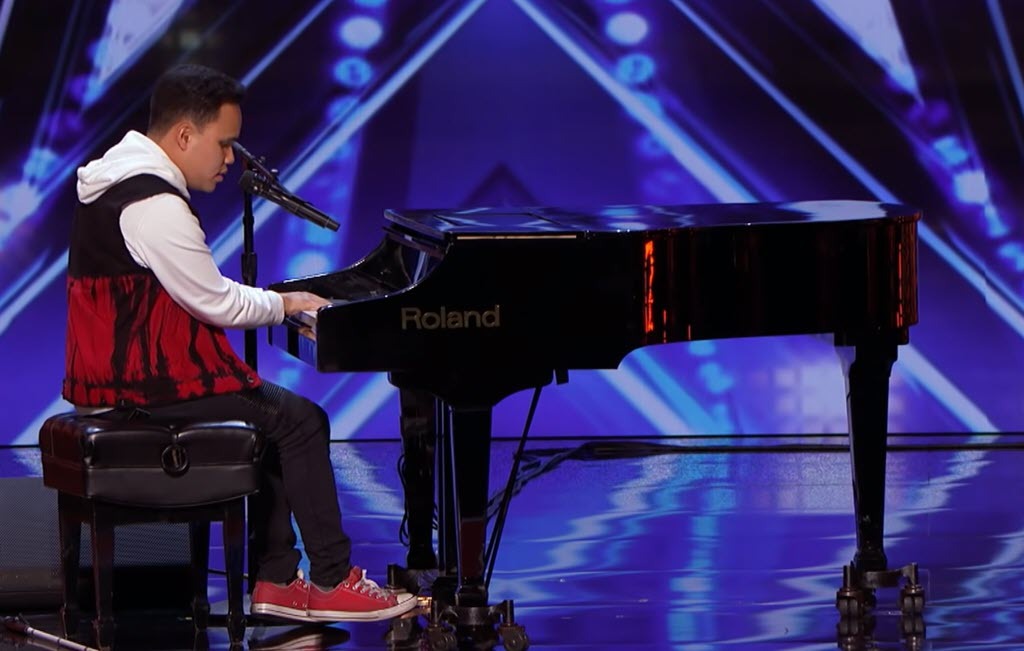 In the beginning, Kodi walks out with his mom and introduces himself to the judges. He tells the judges he is going to sing with the piano. His mom tells the judges that Kodi is blind and autistic, and the family realized years ago how much he loves music. Music and performing are an outlet for him to express who he is. Mom explains the world of music has saved Kodi’s life. She continues by saying, “Through music and performing, he was able to withstand living in this world, because when you’re autistic it’s really hard to do what everybody else does.”

After sitting at the piano, his mom gives him a pep talk and explains how many cameras are surrounding him, much to his excitement.

Now, we were not sure what was going to happen. Kodi’s ability to verbally express himself was a little halted, but so enthusiastic. At this point, the emotions begin to swell because you want him to be amazing.

Amazing Does Not Describe It 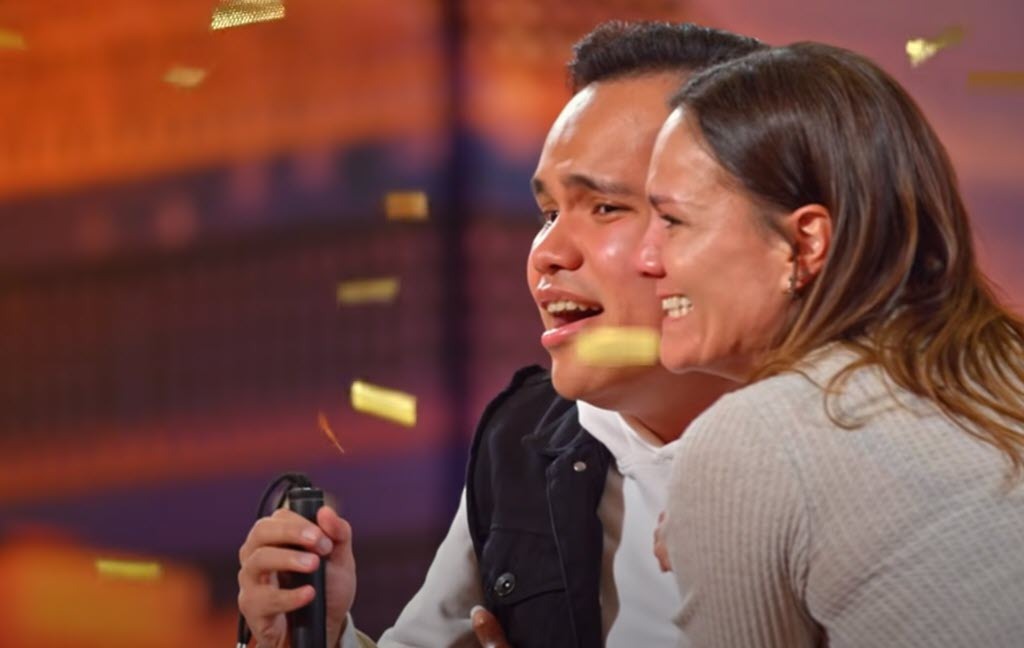 As soon as he begins to play the piano, you know something is about to happen. Pay attention at minute 2:40 and look at the expressions of the judges. Kodi’s singing voice astounds the judges and the audience, and the result is a very dramatic Golden Buzzer moment sending Kodi right to the top.

Kodi is a musical prodigy, who happens to be autistic and blind.