In the 1960s, Frito Corn Chips introduced their mascot to represent their corn chips in a televised animated advertisement. The company thought highly of their animated mascot, but advocacy groups disagreed. It took four years for the Frito-Lay company to remove this racist advertisement from campaigns.

It is essential to understand how racists advertisements harm our society. When harmful stereotypes are normalized in the media, it creates a link between belief and behavior. Furthermore, when stereotypes are assumed to be accurate,  we treat people differently based on those stereotypes. 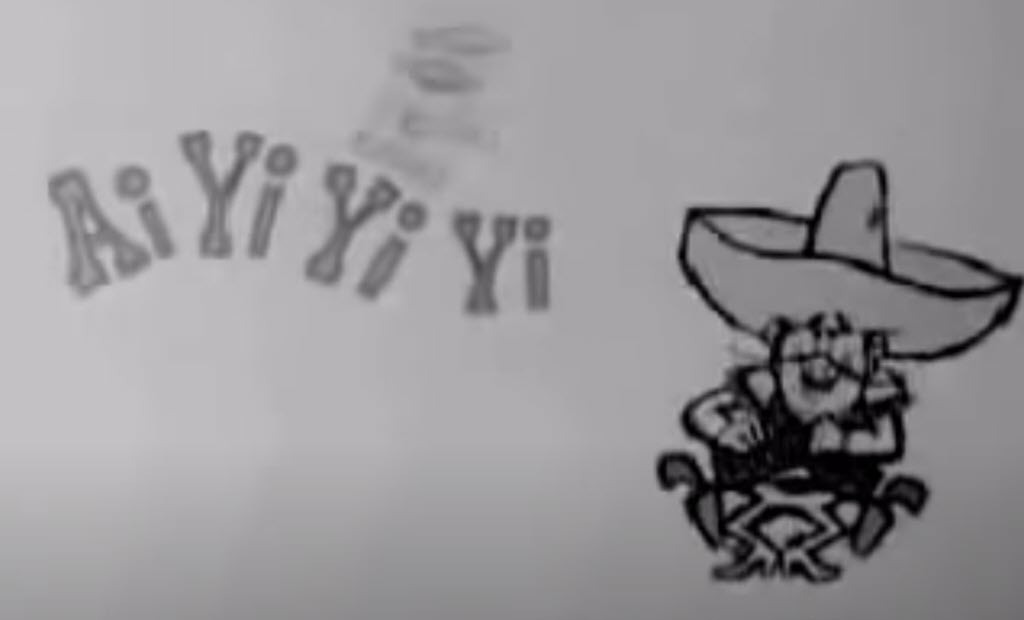 Frito-Lay’s mascot’s design represents the stereotype of a Mexican revolutionary. Named Frito Bandito, the character has a thick accent, wears a sombrero, and robs people of their Frito chips. Frito Bandito originally had a gold tooth and stubble until the company received criticism from the National Mexican-American Anti-Defamation Committee (NMAADC) along with the Involvement of Mexican-Americans in Gainful Endeavors (IMAGE). Frito altered the mascot slightly, and after President Kennedy’s assassination, they removed the guns.

The racist commercial continued despite receiving pushback to remove the advertisement. Frito-Lay claims Mexican-Americans in Texas and California liked Frito Bandito, so the ad stayed for a while longer. 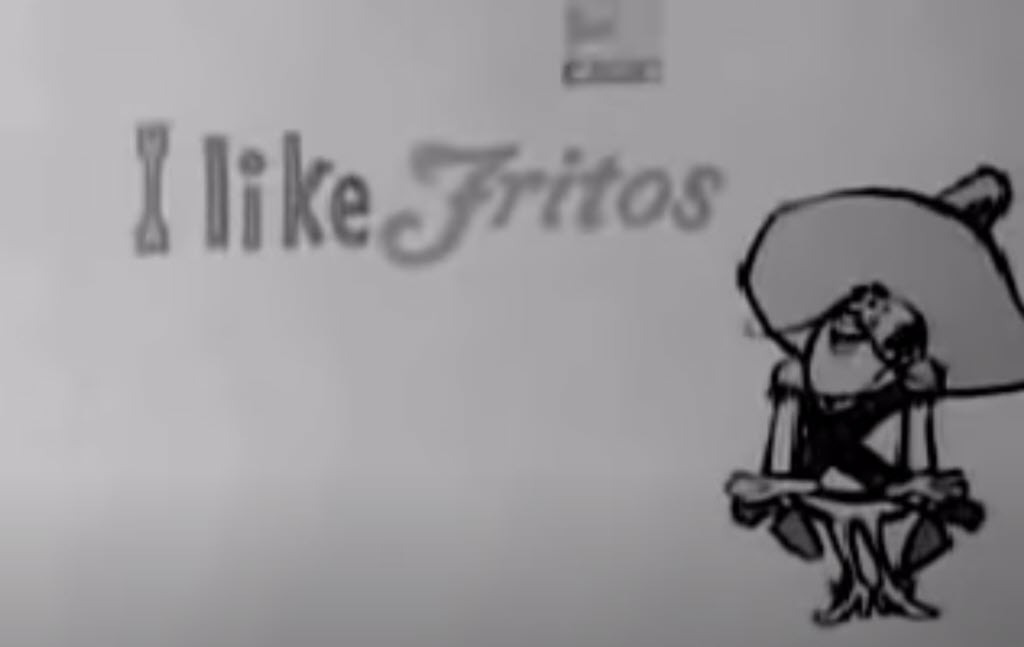 Advocacy groups turned away from the company and instead put pressure on the television stations, who, in turn, stopped airing the racist commercials. In 1969, Frito-Lay created a new mascot, W.C Fritos, and retired the Frito Bandito advertisement campaign entirely.

Racial stereotyping in advertisements is harmful because it normalized a negative stereotype. Ads create a mental ideology for viewers.

Watch the video of the advertisement here and see for yourself:

This construct then forms a representation of a group as a whole. When negative stereotypes are continually represented in the media, society as a whole creates a social reality that relies on incorrect information. It is essential marketers understand the different races, cultures, and groups represented in advertisements. 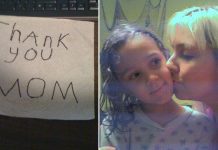 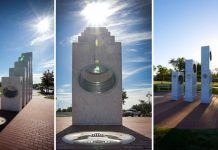