The Best Stuff Online
Home Music Woman Walks off the Street to Join Musicians and Everybody Loves It
1.2k
ShareTweetStumbleRedditPin
PocketTumblrLinkedinBuffer

Street musicians are talented artists who perform in public places for donations; sometimes, the compensations are in the form of food and drinks, but mostly money. Others make this as their means of employment. They always give great performances, and sometimes luck came to them, and they are being discovered through their presentation.

A street performer Carl with his band was playing on a busy Washington Square Park in Greenwich Village when he got a surprise of his life. He then decided to pull a woman Abbe Rivers, from the crowd as part of his production; little did he know that he chose a professional singer. They started it off by exchanging battling words that made Abbe laugh. 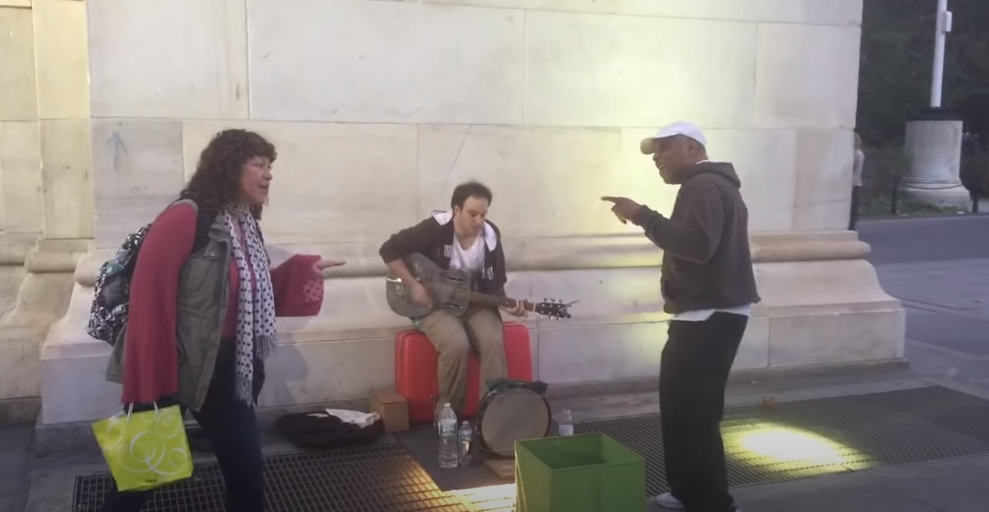 When Carl started singing “Ooo Baby Baby,” a classic hit in 1965 and a Motown song by Smokey Robinsons and the Miracles, Abbe passionately began swaying and dancing beside him, then she sang along with him that delighted the onlookers. Her melodious voice, together with Carl’s harmonious one, attracted a great crowd. They made a perfect duo, an impromptu number like real professionals. Their voices blended so well that they ended up producing great rhythm. At the end of the number, they improvised their medley songs, Carl doing “I Can’t Stop Crying,” and Abbe acknowledged with “No, I Can’t Stop Crying.” 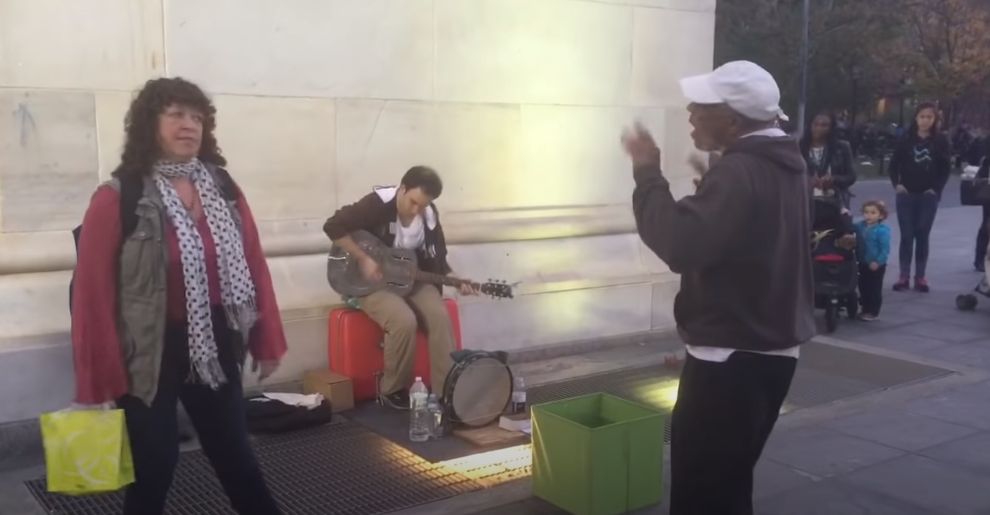 After their performance, Carl asked for her name and then introduced her to the audience. They certainly made a great impact on the highest level. They were so excited to share this precious moment that they hugged and high five. Sharing songs with others, especially strangers, can generate great relationships and lasting friendships. Watch them perform below; you will definitely feel their chemistry:

One of the audience, Thor Torrens, took a video of the duo and posted it on YouTube, and it quickly went viral.