We are now marking the decades between two singers who will be singing the same melody, be the witness on how these two will bridge the gap to reach the same genre, the same purpose on reaching out to the viewers through their music. This precious little girl that bloomed into a beautiful young lady has done so many covers of various songs from different artists. As young as seven years old this girl started her singing career when she joined Norway’s Got Talent covering “Gloomy Sunday” by Billie Holiday where she awed the judges and went viral on Facebook and garnered over millions of viewers. From then on she journeyed on to the world of music. 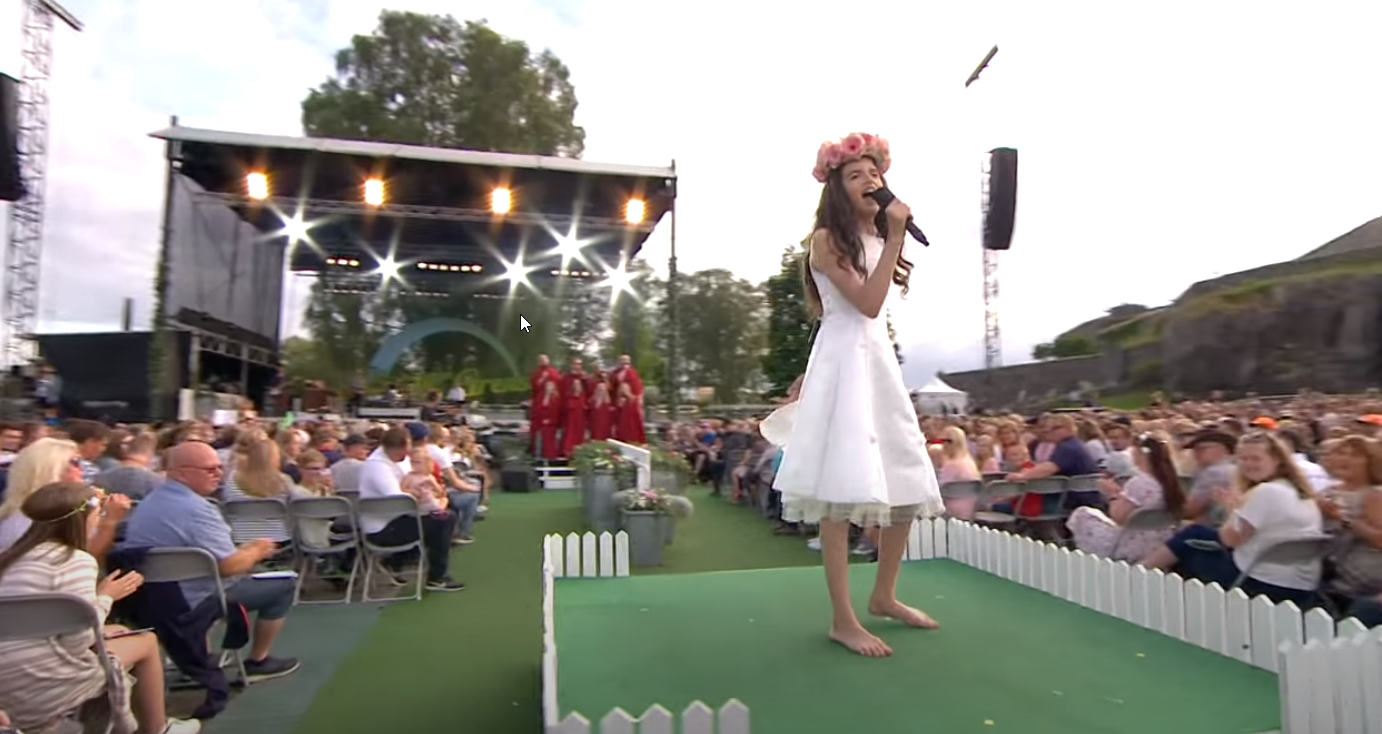 This time around at the age of eleven she will do it again but not to impress the judges but a huge crowd who came to listen to her. She does a version of “Something’s Got a Hold on Me”, this was written by James, Leroy Kirkland, and Pearwoods and was released in 1962. It was sung by Jamesetta Hawkins also know as Etta James an American singer who has done various genres. Like her Etta started her singing career at a very young age. She was able to surpass James’ powerful and earthy voice and was able to reach her level of singing like an adult. 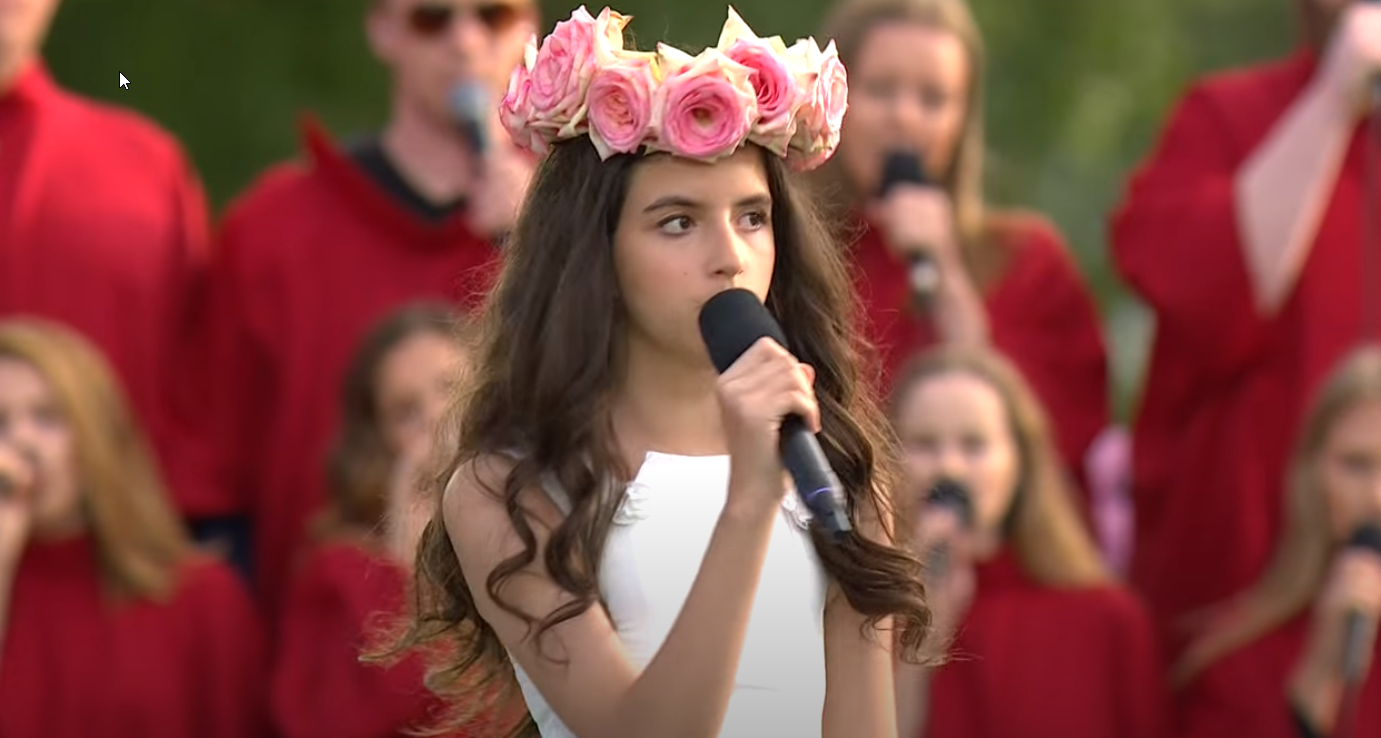 Angelina sings the high notes with power and less effort, she’s not only singing but enjoying every minute of it with an attitude. Amazement and contentment were seen on the faces of the huge crowd, young and adult. They have witnessed the magic of this girl’s singing prowess, who always performs barefooted to give tribute to the shoeless little girl she met.

We always can’t get enough of this girl’s stunning talent that we always want to have more of her.