Anyone who has ever tried learning jive knows that it’s one of the most difficult dance styles and one that professional performers don’t take lightly. Its lively music and tempo require lots and lots of energy, of which our star for today definitely didn’t fall short of. A two-year-old boy happily performed the fast dance like there’s no tomorrow, and the internet couldn’t get enough of it! With a lot of improvised knee-lifting, hip-rocking, and bending, the little guy has captured everyone’s heart. He owned the dance floor and stole the whole show!

The impressive toddler’s name is William Stokkebroe. Growing up to a household of performers, the young lad definitely picked up a lot of groovy moves. His parents, Kristina and Peter Stokkebroe, are actually Latin dance world champions. They also run a dance studio in Denmark called Studie43. 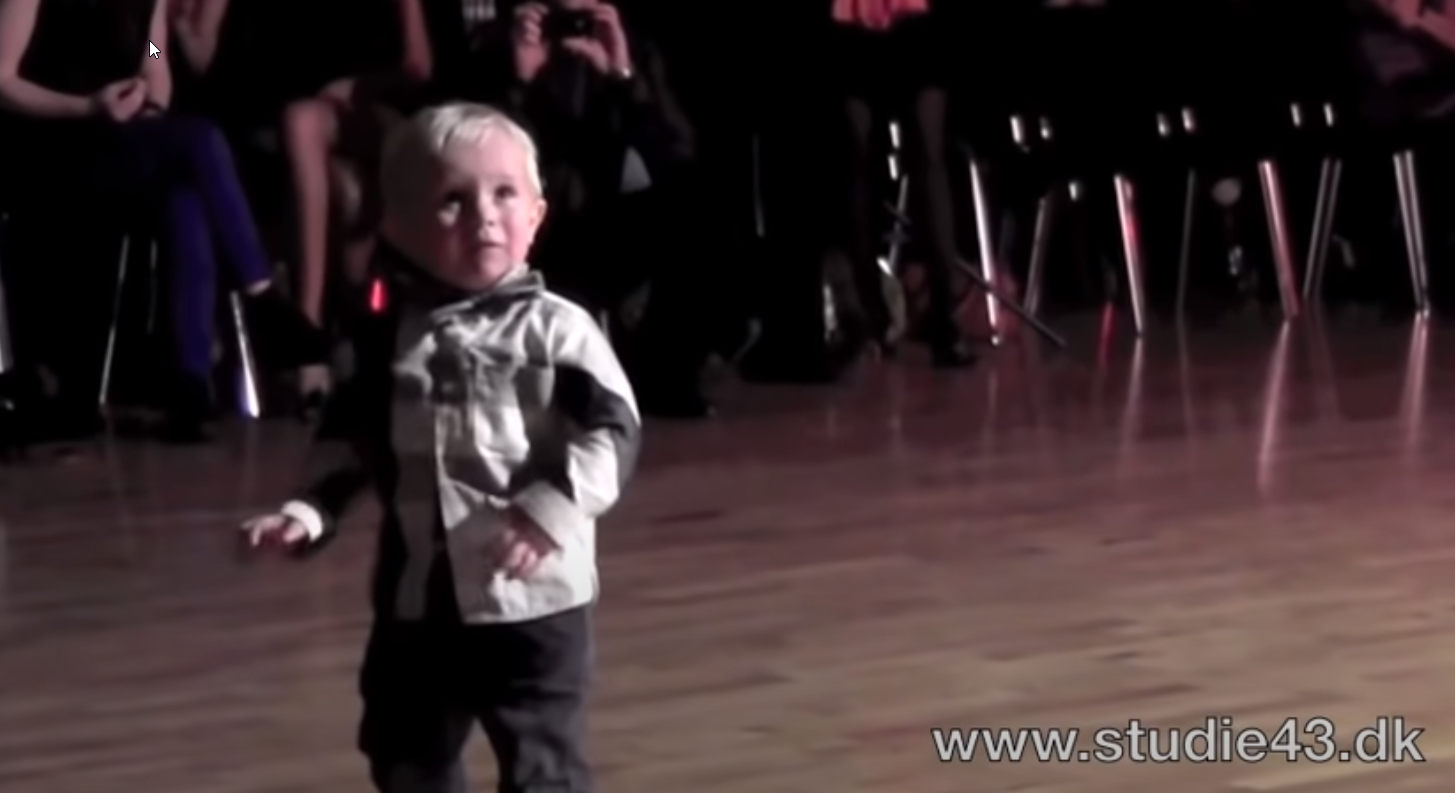 There, William got to see and mimic some amazing dance steps and routines of which he gladly showed off in front of a large audience. Guess the gyrating talent runs in the blood! He even made sure to prepare for the occasion and has dressed well. 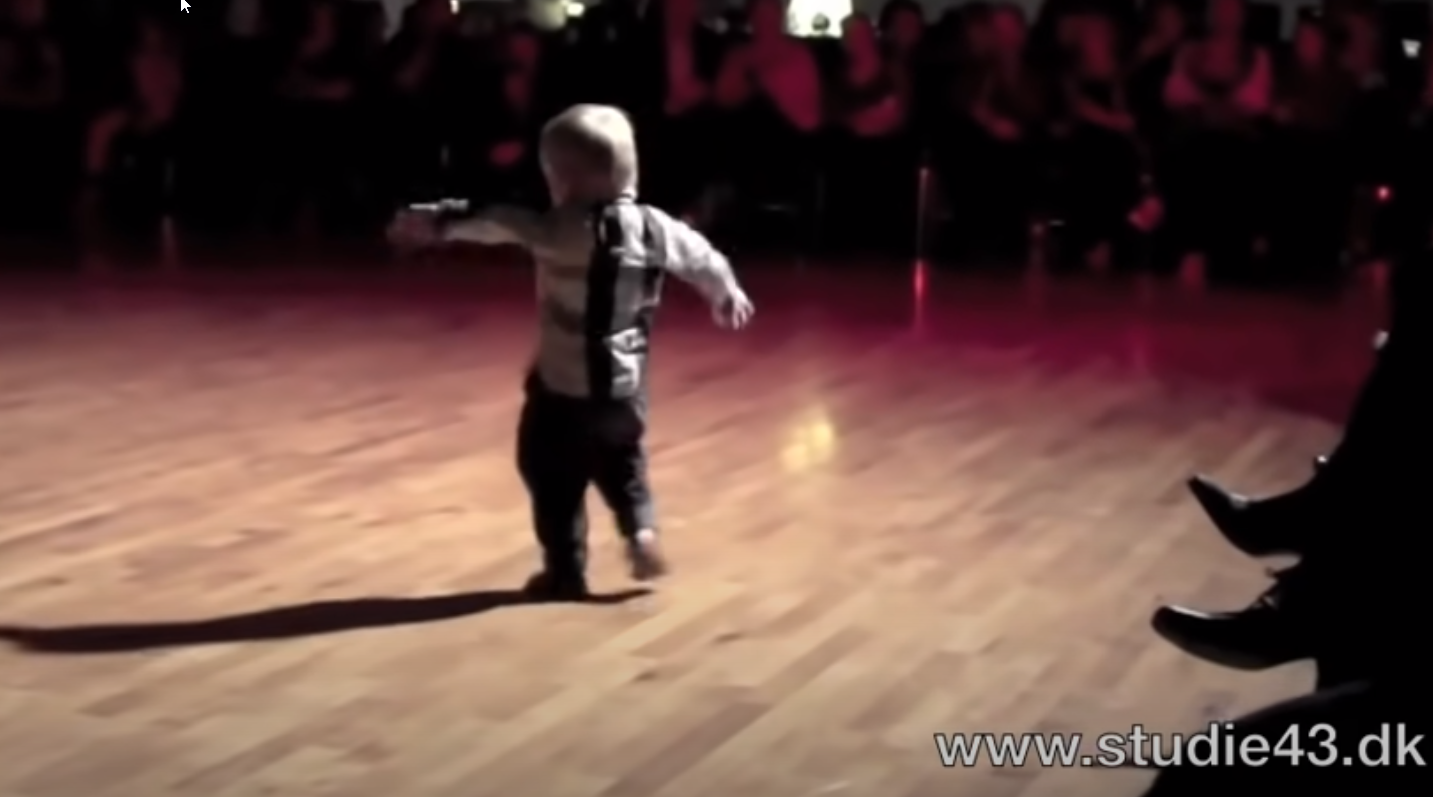 The adorable performance included lots of claps and taps and some more kicks and flicks. He entertained the crowd as he jived to Elvis’s legendary song, “Jailhouse Rock.” And for a 2-year-old, he definitely didn’t show any stage fright. He didn’t seem fazed with the crowd at all. It’s as if he was born to be on stage! William was so pleasing to the eye as he enjoys twirling and moving around the dance floor. He even mouthed some lyrics of the song, singing along as he gets engulfed by the beat. This guy right here is a total performer! Sit back and relax as you watch the entertaining video below and be amused by this cute boy’s jiving!

This little star surely does have the entertainer spirit in him. And the way he bowed at the end is just priceless! I couldn’t wait to see him follow his parent’s footsteps.