Grace VanderWaal, was then 13-years old, instantly became one of the most promising young musicians of our time after winning in Season 11 of America’s Got Talent. One of the show’s judges, Simon Cowell, called Grace as “the next Taylor Swift.”

With her amazing talents, many celebrities love to collaborate with her. She’s not only a talented singer but also a creative songwriter. Along with her ukulele, the world can’t help to fall in love with her music. As one of the highlights of the opening ceremony for the 2017 Special Olympics, she teamed up with Jason Mraz to spice up the event with their duet performance for the opening ceremony. 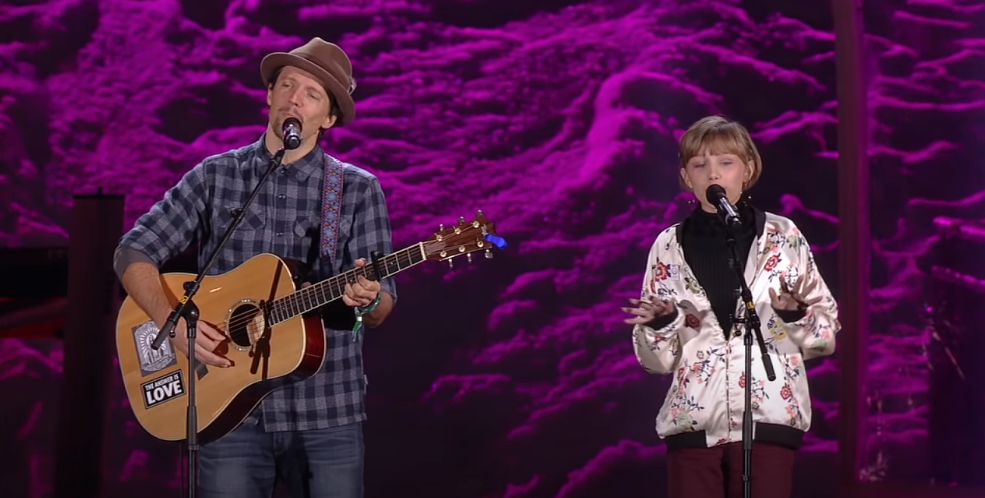 Jason Mraz is of one the biggest icons in the music industry, with his hit single “I’m Yours,” he sings with his guitar, combined with Grace’s sweet, distinct voice, the two talented artists created amazing harmony. The song, as already as good as it was, made it on a whole new vibe. The wild collaboration with an awesome musical band boosts the athletes’ morale and hyped-up their emotions before the sports competition. 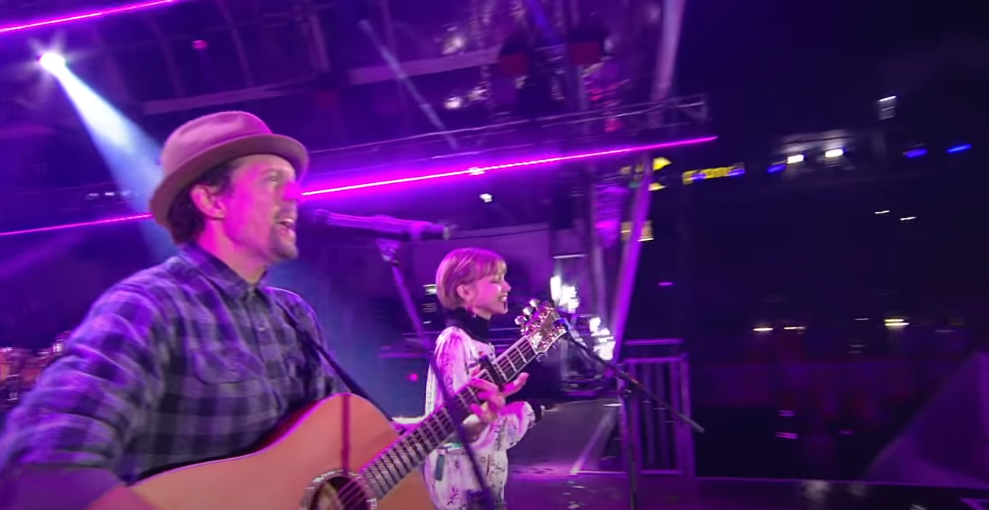 Arguably, the Special Olympics is the world’s largest sporting and humanitarian event. In 2017, it was held in Austria, with 113 participating nations represented with more than 2,200 athletes. As young as she was, Grace already performed in the world stage of such, this is definitely a grand moment to showcase her talent.

After her show, she posted a message on Twitter saying she had an experience that she’ll “remember forever.” In response, the official Twitter account for Special Olympics replied and urging her to “come back soon.” She also performed during the closing ceremony with her original songs using her iconic ukulele. It shows that even the event organizers could not get enough of her performance. Well, how can we blame them?