Britain’s Got Talent is part of the global franchise “Got Talent” that generated incredible talents all over the world. That is why many aspiring artists are trying their luck in joining this famous contest just to set their foot in the entertainment industry. One of those aspirants is Rachael Wooding, a 37-year-old talented mom from Yorkshire. She started her career in music in Germany. But she was best known for her performances in We Will Rock You when she played Meat and Scaramouche and when she played Amber in the original London cast of Hairspray the Musical. 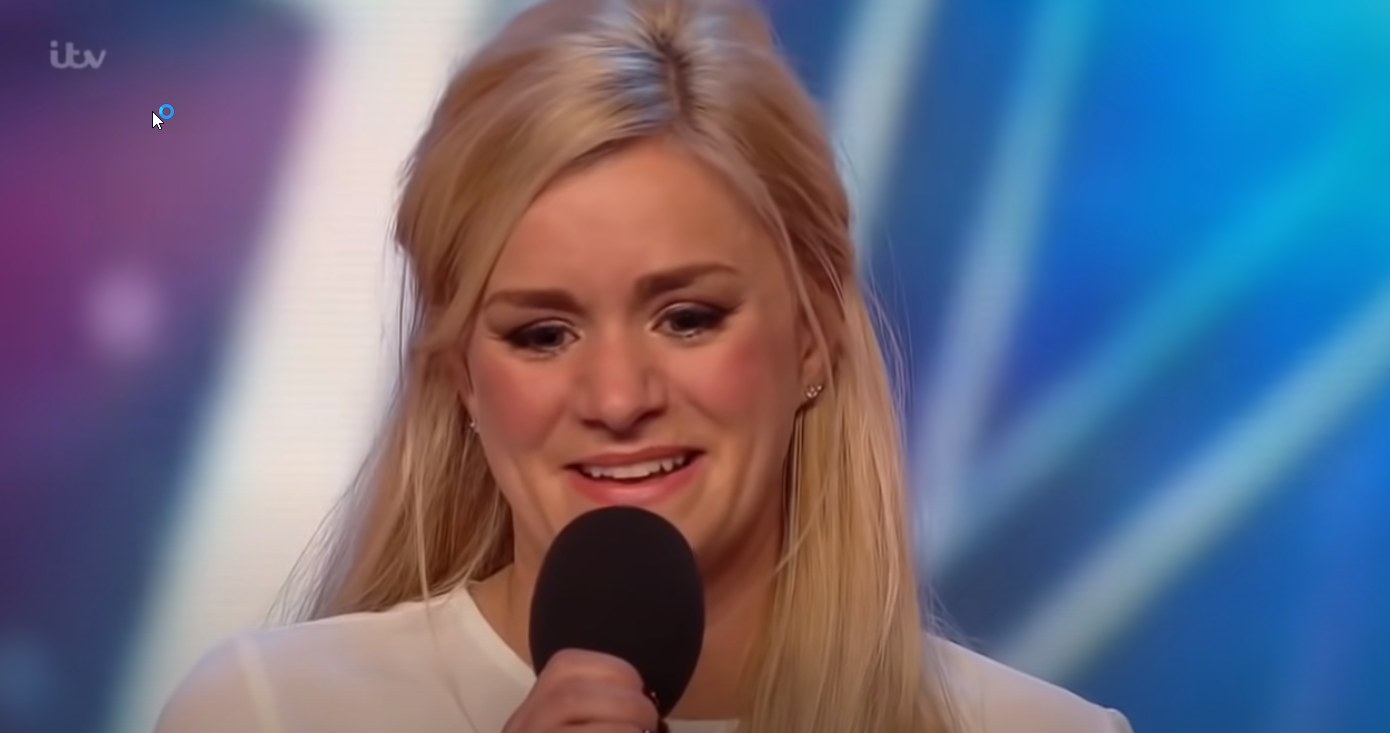 Once she entered the stage of Britain’s Got Talent, all the judges instantly found her adorable. She was asked to introduce herself which she told all her accomplishments in the music industry and she tells them about her baby daughter. In the midst of her monologue, David Walliams interrupted her to ask her if her leg is itching cause she was always touching her legs and clearly looks uncomfortable, where Rachael answered that it is just nothing which makes the whole crowd laugh. 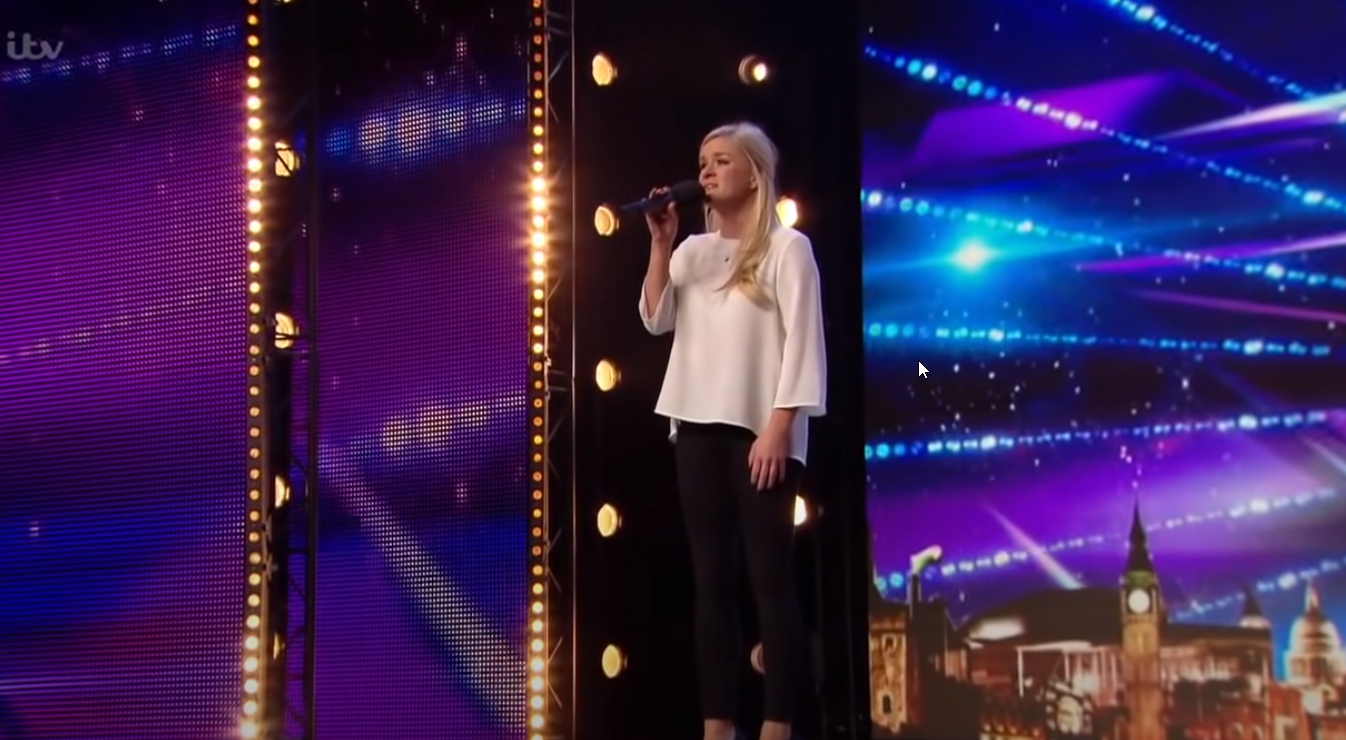 However, the judges and audience adoration on Rachael’s authentic and lovable personality turns into amazement when she started singing “With You” from “Ghost the Musical”. With her incredible resume in music, she definitely captured the attention of all the people watching her just by her angelic voice. You can hear the deafening silence of all the audiences and even the judges that were all stunned and captivated by her emotional performance.

Watch how this adorable mom makes the judges and audiences on the brink of their tears with just her angelic voice.

If you want to see more of Rachael Wooding’s performance or you just want to know what she is up to these days, check out all her official social media accounts.