The Best Stuff Online
Home Music 4-Year-Old’s ‘You Got a Friend in Me’ Duet with Dad Melts 31M...
1.3k
ShareTweetStumbleRedditPin
PocketTumblrLinkedinBuffer

Since she was barely one year old, her dad, Dave, has seen so much potential in singing sensation Claire Ryann Crosby. At first, though, he just thought that he was impressed because she was his kid and what parent wouldn’t be impressed with their own kid, right? So he didn’t think much of it until one day when at a Jiffy Lube (a car service center) Dave was paying at the counter, and behind him, Claire was singing her heart out to the Little Mermaid’s “Part of Your World” with all the hand gesture and all the people were watching and laughing at how adorable the little girl was, and that’s when it hit Dave, that her little girl could be a singing sensation.

So what was Dave’s next move, make a video of her genius daughter of course! He already had everything he needed since he’s already got his own YouTube channel and has been uploading videos for years, all he needed to do is have Claire sing in front of the camera. And that they did. 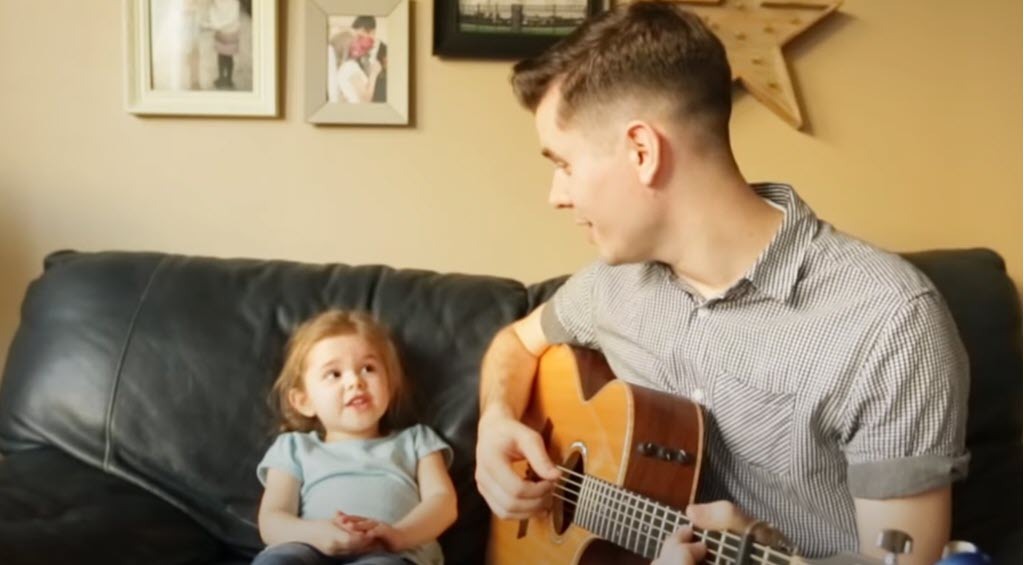 On January 10, 2016, Dave posted the video of the barely 3-year-old Claire singing “her favorite pre-Frozen era song,” and it instantly went viral, even grabbing to the attention of big stars like Nikki Minaj and even got a call from the Steve Harvey and Ellen DeGeneres produced variety show, Little Big Shots and invited her for an interview and to perform on the show. 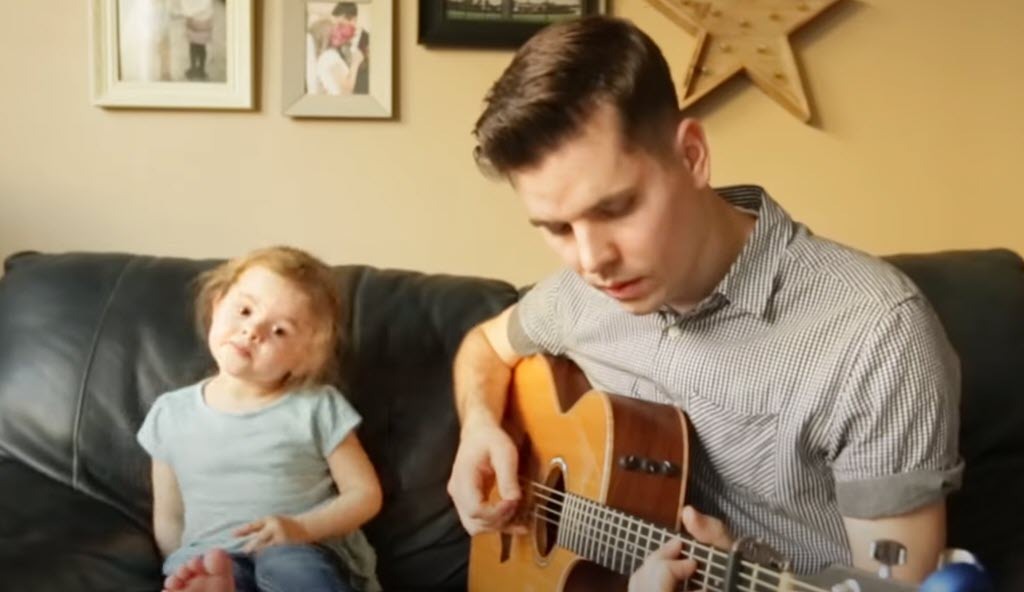 Since then she’s done dozens of shows around the country, did guest appearances on The Ellen DeGeneres show at least six times, she has also appeared on The Voice and done acting roles in feature films like the 2018 version of The Little Mermaid, Spies in Disguise and Anastasia. Watch her perform a live version of Disney’s Toy Story’s “You’ve Got a Friend In Me” with her dad in the video below.

You can watch her other covers on her YouTube Channel Clair and the Crosby.