The Best Stuff Online
Home Music Guy on a Train Invites Other Passengers to Sing ‘Somewhere over the...
1.6k
ShareTweetStumbleRedditPin
PocketTumblrLinkedinBuffer

Monday, right? Who in the world loves Mondays? First day of another long work week, and what’s worse than Mondays? Well, Monday morning commutes, of course! The gloomy mornings when you’re still drunk with the freedom of the weekend. And top it off with cold winter mornings. To most, if not all, it’s the hardest part of the week. You are getting up and getting ready, hoping not to be late as you hop on the train for another boring commute.

About five years ago in July, the social group  liberated, yes pun intended, the passengers of a train from a gloomy, cold winter Monday morning commute in Perth, Australia. Peter Sharp, leader of the group, after thanking everyone for getting up early to get to work, for working hard for their families, invited everyone on the train to sing along to Israel Kamakawiwo’ ole’s song, “Over the Rainbow” to which the passengers obliged. 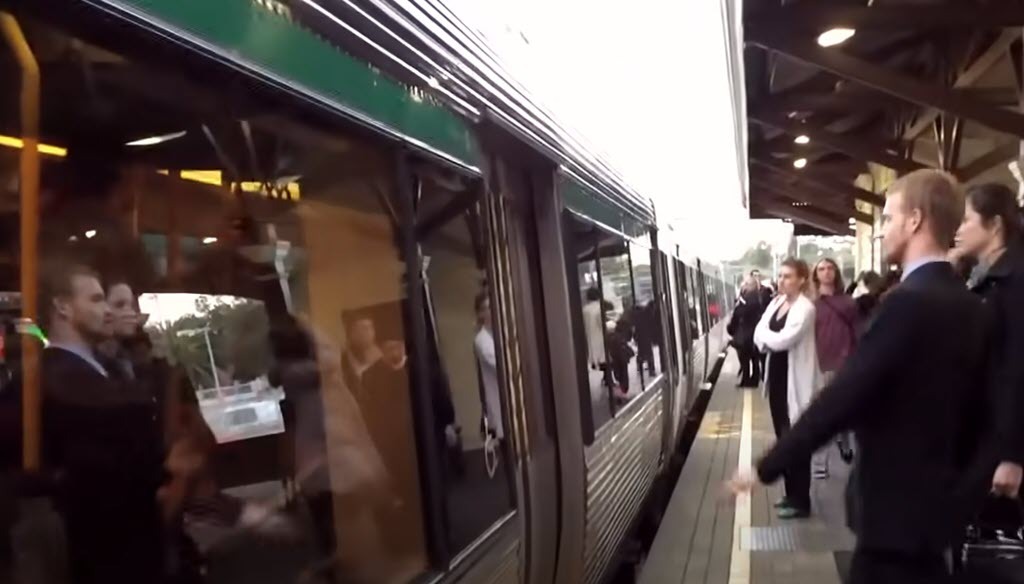 One of the Liberators who helped that morning, Michelle said, “We had a few of the Liberators help get the ball rolling, however more than 60% of the passengers who sang along were complete strangers. We sung the entire song, progressively gaining confidence and participants as we went. When we finished an uproar of positive emotion, claps, cheers and smiles came streaming from the people.” 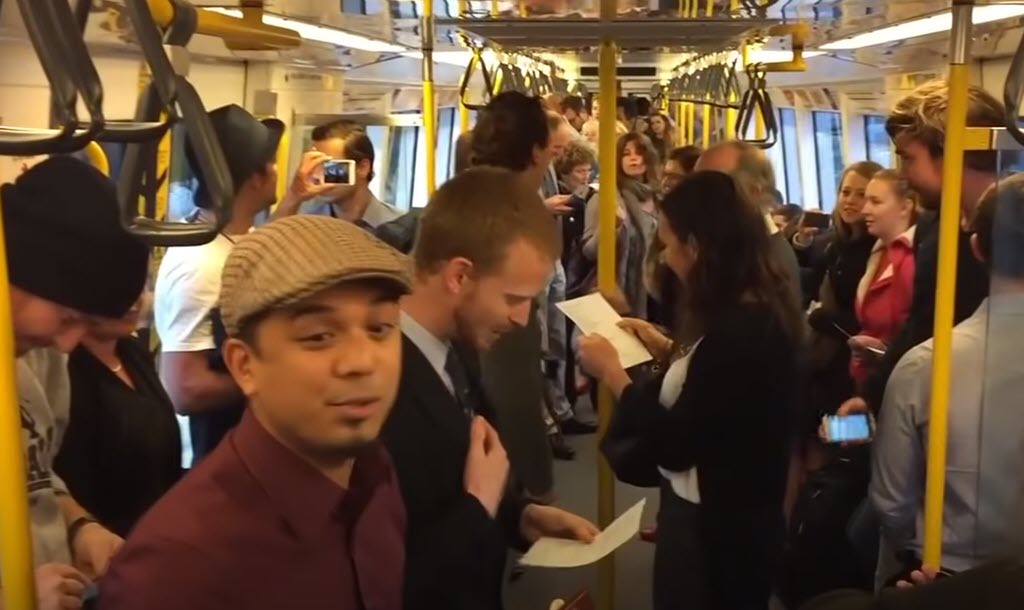 The Liberators International is the same group responsible for other social activities like “The Perth Train Party” in 2014, “World’s Biggest Eye Contact Event” in 2015, “The World’s Biggest Sing Along” in 2016, and many more. According to their website The Liberators International is “A global family of people ready to actively be a part of the change we’d like to see in this world. We use our skills, intelligence, gifts and abilities to create positive experiences for the world to actively participate in making today and tomorrow’s future more sustainable and harmonious.” Watch the video below to lift your gloomy day!

All it takes to get through any gloomy Monday is a good song!