Behind a kid having an exceptional singing prowess is a parent with excellent voices too. That applies to Sophie Fatu and her mom in their duet video singing Lady Gaga’s hit song ‘Shallow.’ ‘Shallow’ is a duet song performed by Lady Gaga and Bradley Cooper particularly for a movie titled, A Star Is Born. This emotional country music song has won several awards from different award-giving bodies. Hence, all the more reason for Sophie and her mom to give it a shot for a duet. 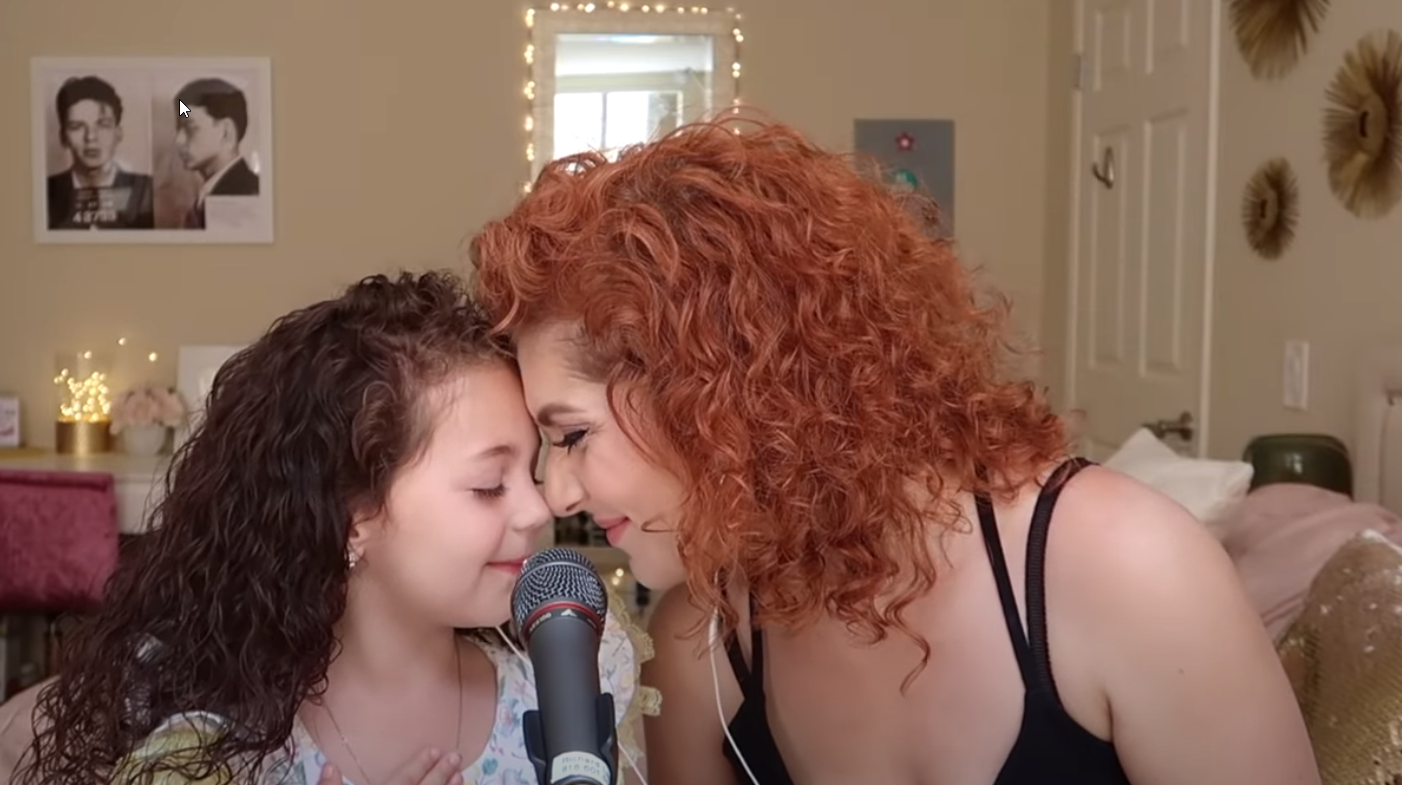 Played together in their room, the two started off with sweet gestures and eye to eye contact. Sophie’s ocean eyes are very expressive and such a joy to watch. Whilst, the mom, Victoria Fatu proves that she was the source of her daughter’s strong and angelic voice. They started off the song with a radiant voice until the song reaches the bridge and post-chorus- the must-watch part! The mother-daughter duet gave justice to the emotions of the song, Victoria even ends it up with teary eyes. Sophie, on one hand, glows with just as much happiness and love. At the end of the video, the two thank their viewers for the support. Victoria proudly marks the first year of their Youtube journey. She emotionally shared how every share and clicks they got changes their fate. And the more they bring happiness to the people, the more they make sense 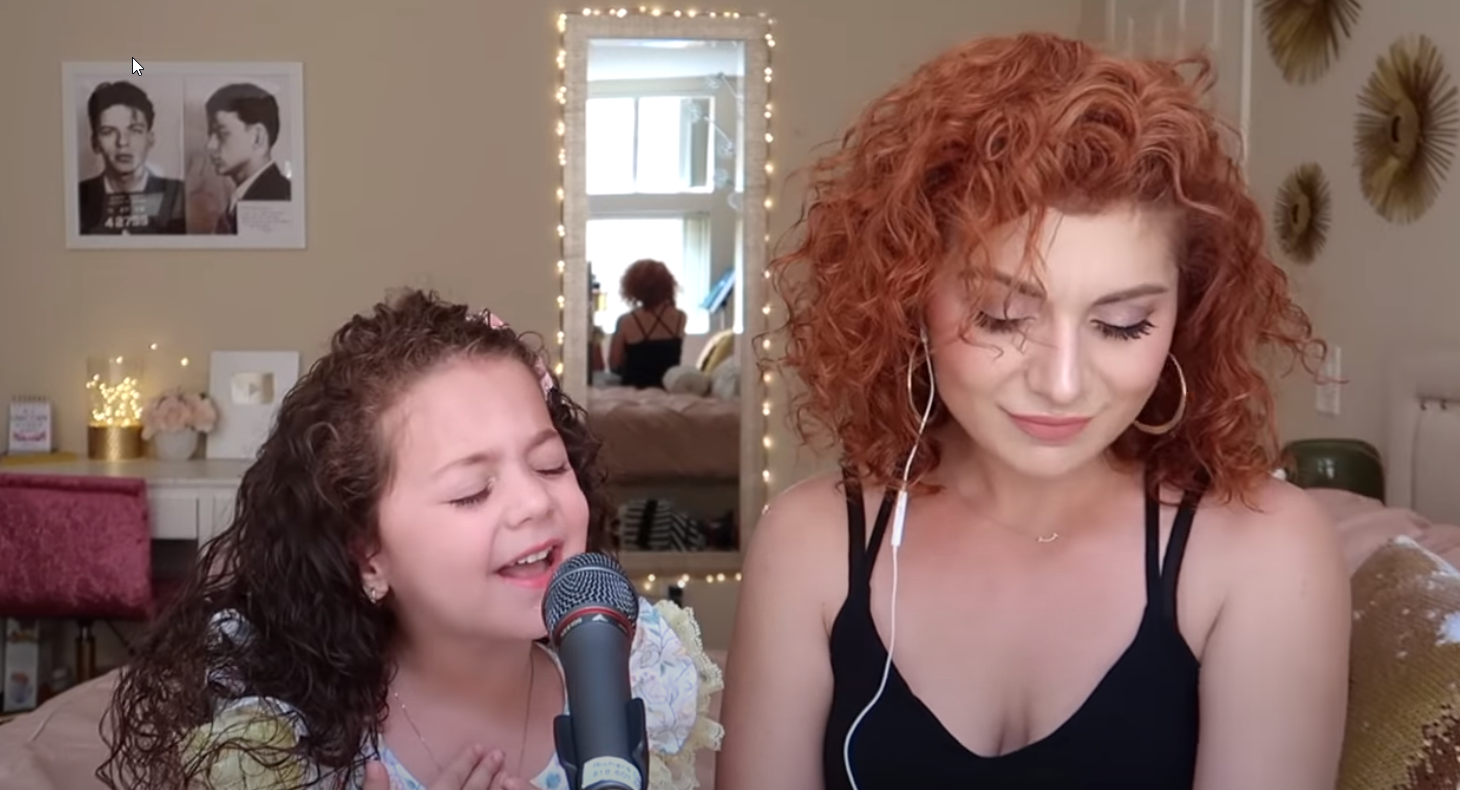 Sophie’s face reflects her heart’s sincerity and excitement towards life surprises, encouraging everyone to share their video. At 5, adorable Sophie paved her way to fame through Season 13 America’s Got Talent audition where she captured not only the four judges’ favor but its viewers too. She was also featured in one of Ellen Degeneres’ episodes where she sang the old classic song, “Fly Me To The Moon.”

As little as 4, she started to establish a name when she was featured at Steve Harvey’s Little Big Shots. Such an achiever at a young age, right?

Sophie Fatu and her mom’s duet is literally a ray of sunshine that you should not miss to catch. 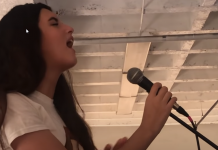 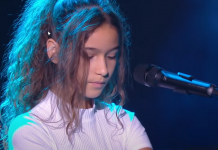 Naomi’s ‘Bohemian Rhapsody’ Blind Audition Has the Judges Turn in Less than 10 Seconds! 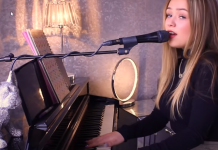 Connie Talbot Covering ‘Yesterday’ by the Beatles Is Everything