Whether old or young the Beatles are the group that is always marked in one’s memory, they were the eternal epitome of the music world. Even now decades ago they were well remembered and will remain in the limelight. Their songs have been passed on for generations and remained to be the greatest. So many renditions of the Beatles’ songs have been presented by different artists with their own version. This time again Cole Lam shows us his spectacular and impressive prowess in his piano skill, by covering “Hey Jude”. This was at the London Tottenham Court Road where a lady was so fascinated with his music that she filmed this recital from start to end. People can’t help but stop and listen when they hear this wonder boy’s music. 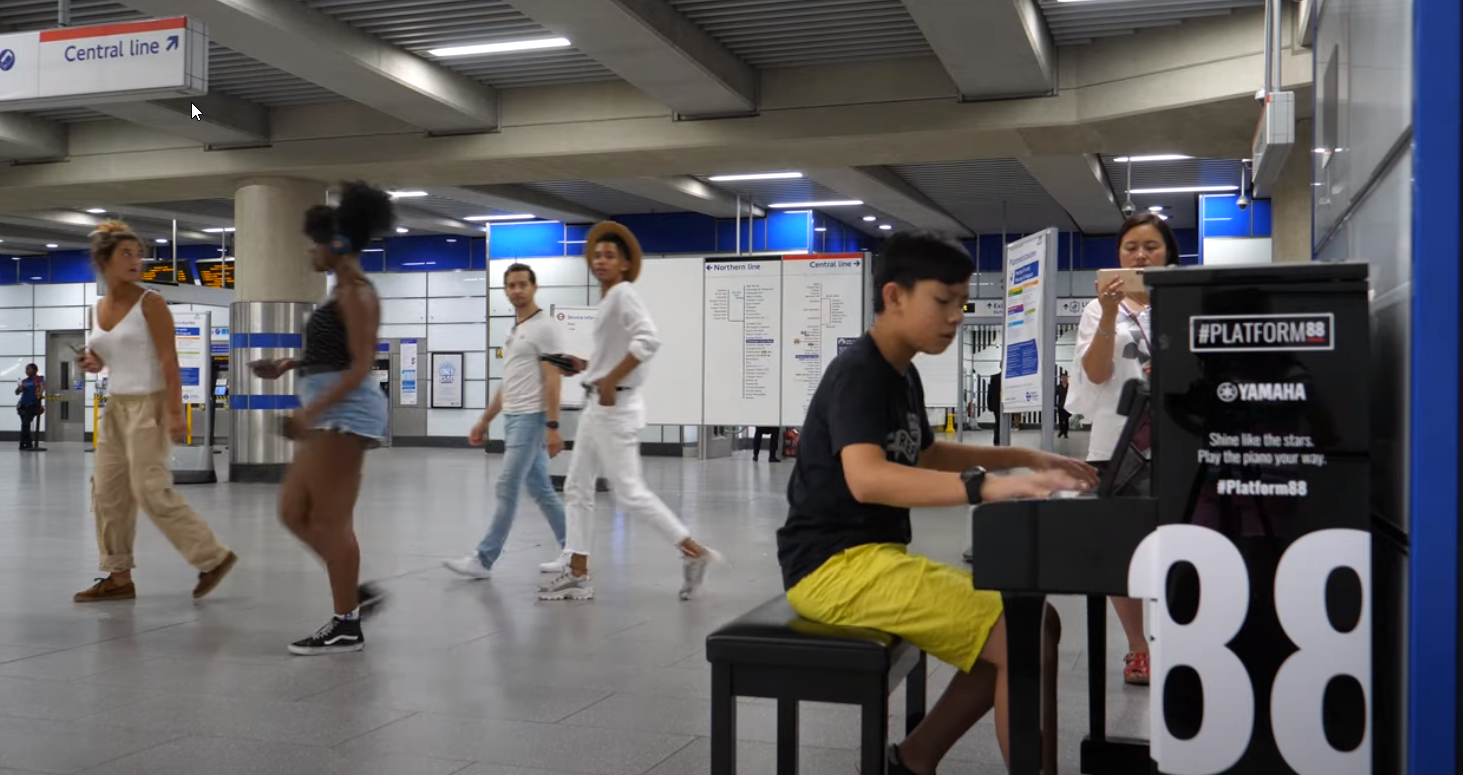 The Beatles were considered as the most influential band of all time. “Hey Jude” is one of the best compositions of the Beatles, this was written by Paul MacCartney and credited to the Lennon-MacCartney partnership, the first single release on the Apple record label. It runs nine weeks at number one on the Billboard Hot 100 and it roughly sold eight million copies and it was included in the lists of the greatest songs of all time. As we all know Cole Lam performs in different places like airports, train stations, and shopping malls and cater to regular people, different personalities, and royalties as well. 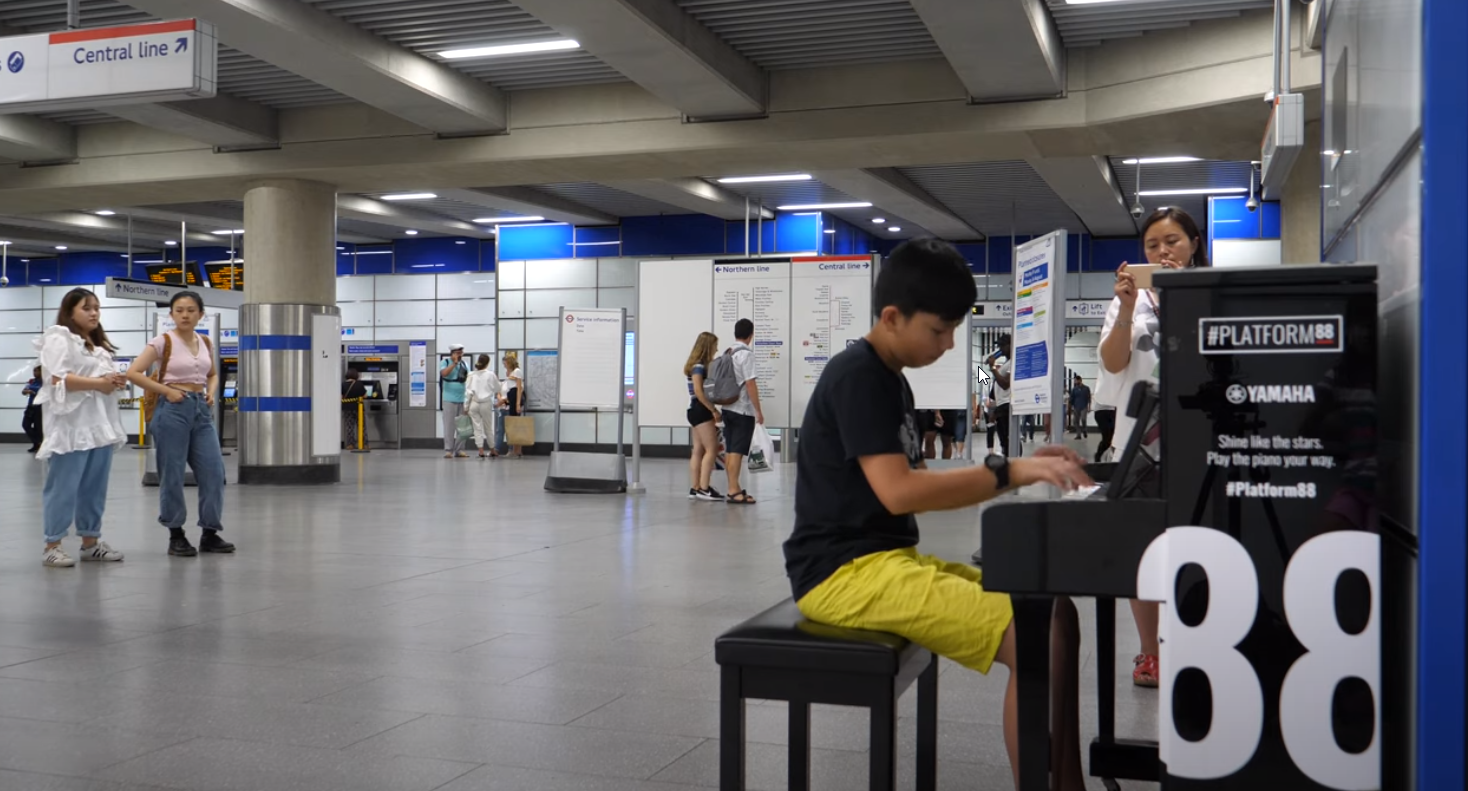 He always gets a well-praised approval from his followers, he is always asked for an encore that he obligingly grant their wishes. He always tries to make everyone happy and satisfied. Salute to the young virtuoso.

After each encore, we still can’t get enough of his music, that we clamor for more, so let’s follow more of his music.