Songs like “She Will Be Loved,” “Moves Like Jagger,” and “This Love” are among the few of the list of the hit songs from the famous long-lived band Maroon 5. The band was known from catchy and lively songs that made a lot of people dance to the beats. Though on rare occasions, the group made a sad, yet heartfelt song. One such song was entitled “Memories.”

Howard Stern Show, a long-running radio program, invited Maroon 5 members Adam Levine and James Valentine for a YouTube Live performance. In the show, Adam also introduced and explained how he came up with the emotional song. He said that he composed the song for everybody, but he also admitted he was personally and deeply influenced by their manager Jordan Feldstein who died unexpectedly from a pulmonary embolism. 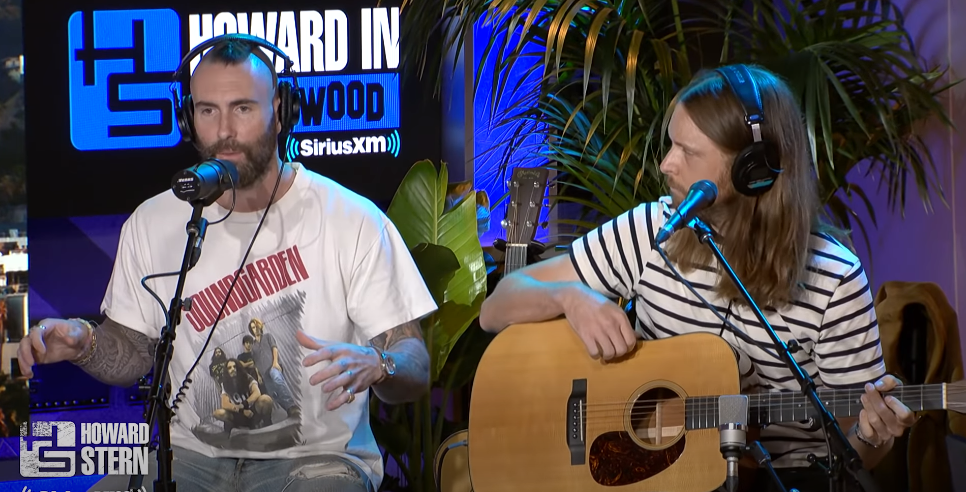 “…In a world that’s increasingly chaotic, and crazy, and angry in a lot of ways… rather than fight about things, it nice to have a common ground and all of us have loss…,” those are the words from the band’s frontman himself before the performance. 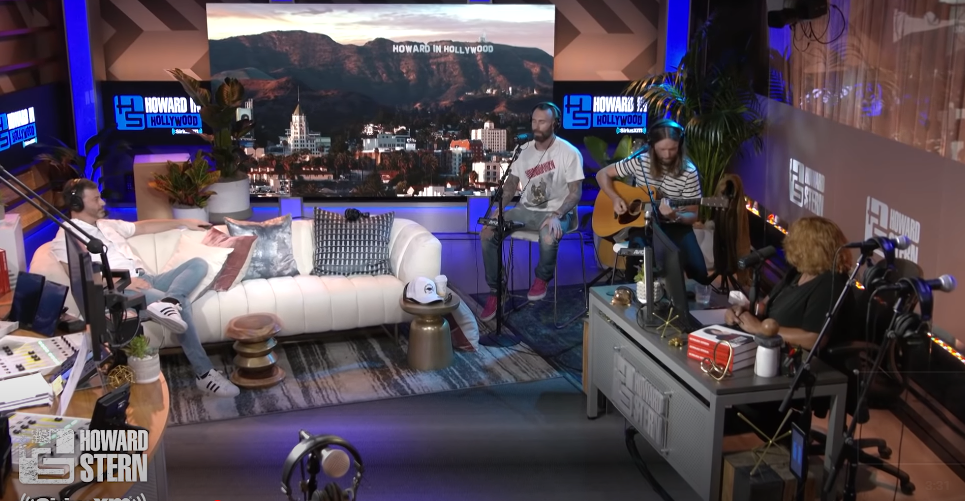 Using a simple acoustic guitar played by James, hearing the song for the first time, it’s hard not to reminisce about the good times of having a drink with the loved ones, most especially from a person who passed away and so dear into your heart. Watch and listen to their heartfelt performance below:

If you allow it, you might even find yourself in tears as it will strike a chord into your emotions while listening.“Memories,” as plain and simple as the title was, so as the song itself. With only one acoustic musical instrument blended with a familiar voice singing in a different genre, you can fully understand what the song is all about and exactly as Adam intended to — love and loss, which everyone had in one way or another. 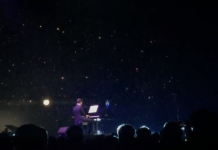 Matteo Bocelli Sings ‘Say Something’ Under a Backdrop of Stars 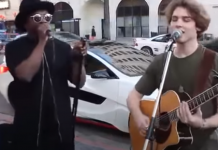 Will.I.Am Steps down His Car to Jam with Street Performer Singing ‘I Gotta Feeling’ 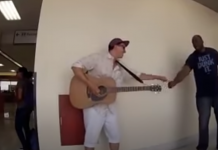