“Every child you encounter is a divine appointment,” this is a quote from Wess Stafford, President Emeritus of Compassion International. Just think of the potential we can flourish and the influence and effect we can make if we can only be more really encouraging. We always worry about what will become of them tomorrow, but we forget that they are someone today.

Let’s take a peek at this amazing little boy who made the audience awed; he said his dream is to share his dancing skills with everyone because that makes him happy, so that would make others happy too. He is Zhang Junhao, a three-year-old Chinese boy from Zibo in Shandong Province, who performs in an audition on a Chinese version of the TV show “America’s Got Talent” called “Amazing Talent.” He got the judges hooked on his fingers and caught the audience’s attention. 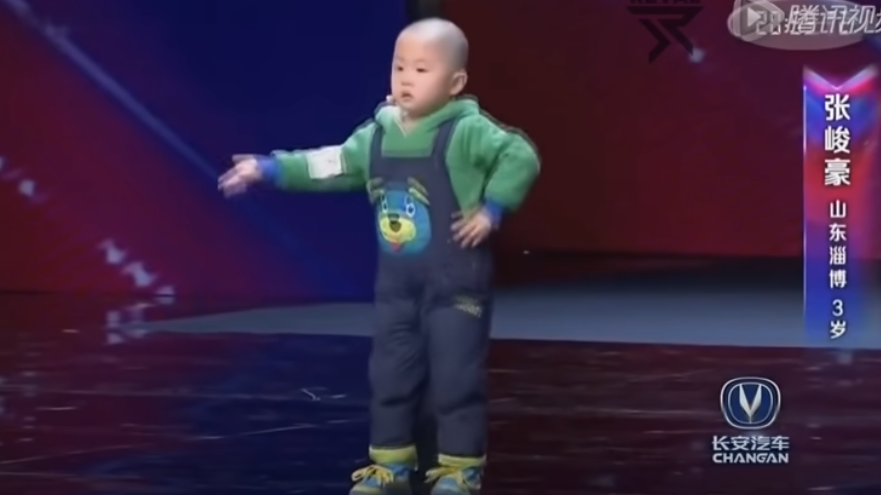 When he went on stage, the judges and the audience were so surprised to see a little child pulling the luggage that he called his baby. He said that he would be performing with his baby and do a random dance. But before he performed, he gave the judges a remote control and asked them to help him play his music. 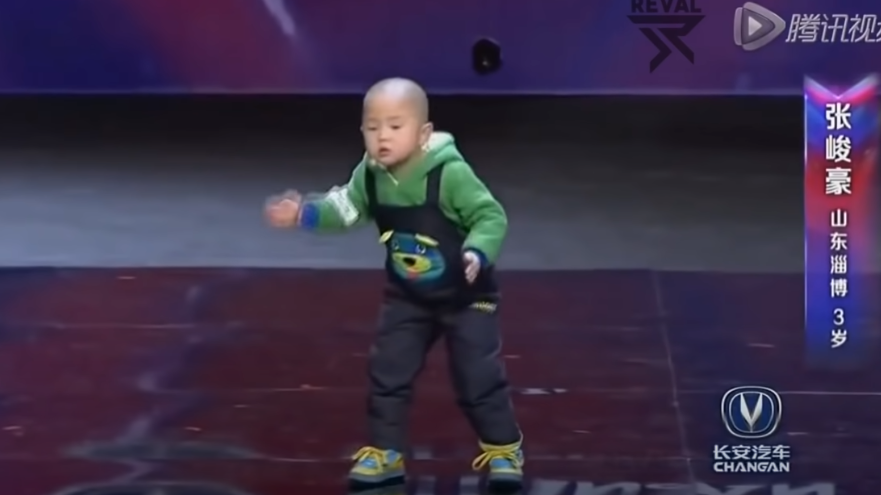 It was really a random dance because he would be dancing to the tune of what is being played. He was given a standing ovation when he started performing. He said that he learned to dance in a public plaza where his mom, who is also a dancer, used to take him out there to dance even when he was just a few months old. He said he dances because when he does, his mom laughs, and his mom said that laughing is happiness. That’s how much fun Zhang Junhao gave the judges and the audience in his audition.

Look out for more videos of this incredible boy.