It’s really ooh-la-la-la, and it’s true la-la-la, a heartwarming feeling for a father to discover that his little girl has great talent. Doing music together since she was still in the womb built fond memories to look back on, that she will treasure forever. They were able to gather a number of followers on social media, and everyone loved their combination.

Nick Casas, 28 of the Orange Sheriff’s Department Deputy, and Sienna Rose Casas, four years old, are the adorable Nick and Sienna duo. Nick has been singing and playing guitar since he was ten and was so grateful when he noticed Sienna at a young age was humming, whistling, and snapping her fingers. And he found a connection with her through music and started doing videos with her. 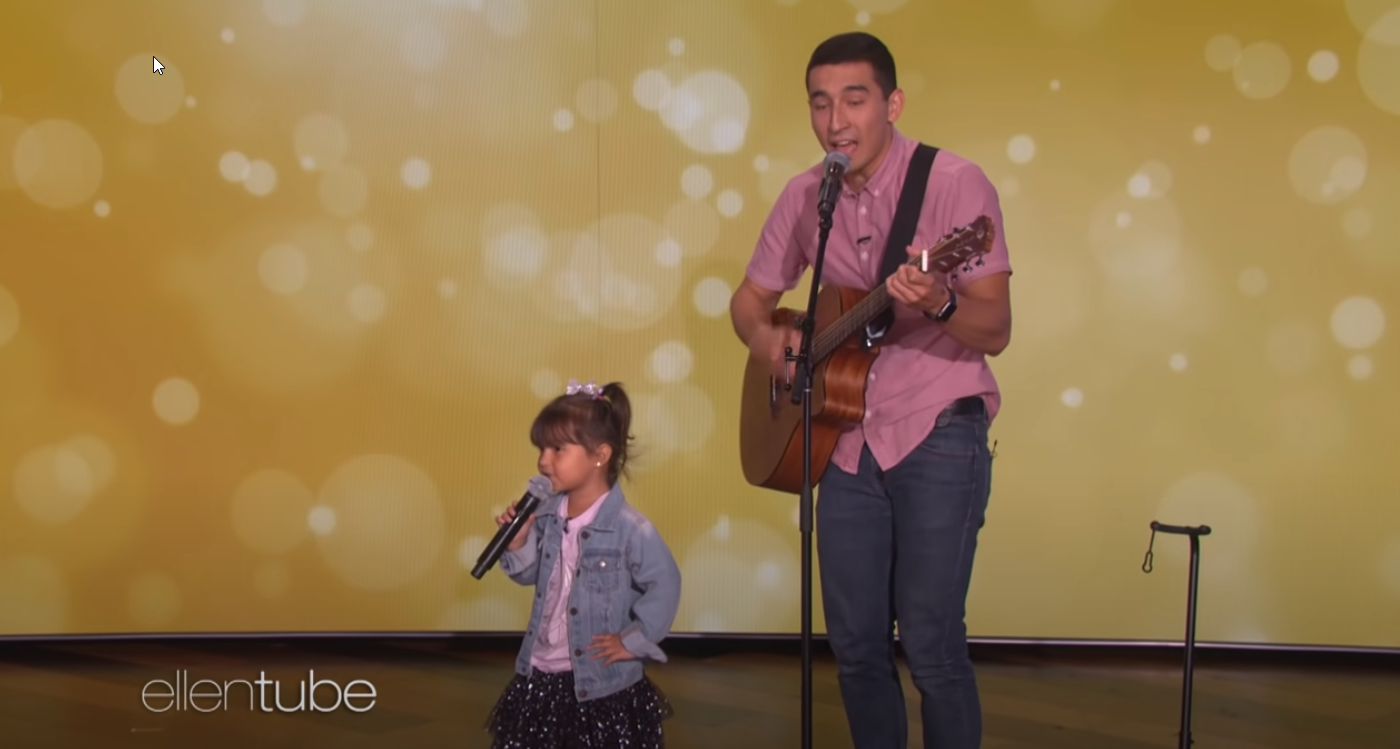 They have been invited to various popular TV shows, and one of them was the Ellen DeGeneres show where they hit the roof. Sienna was so smart and adorable in her interview by Ellen. They went viral after covering the song “Senorita,” which melts the viewer’s, collective heart. He said that Sienna loves to do songs by Shawn Mendez and got so surprised when Shawn posted it on his twitter and Camilla Cabelo on Instagram that went viral. 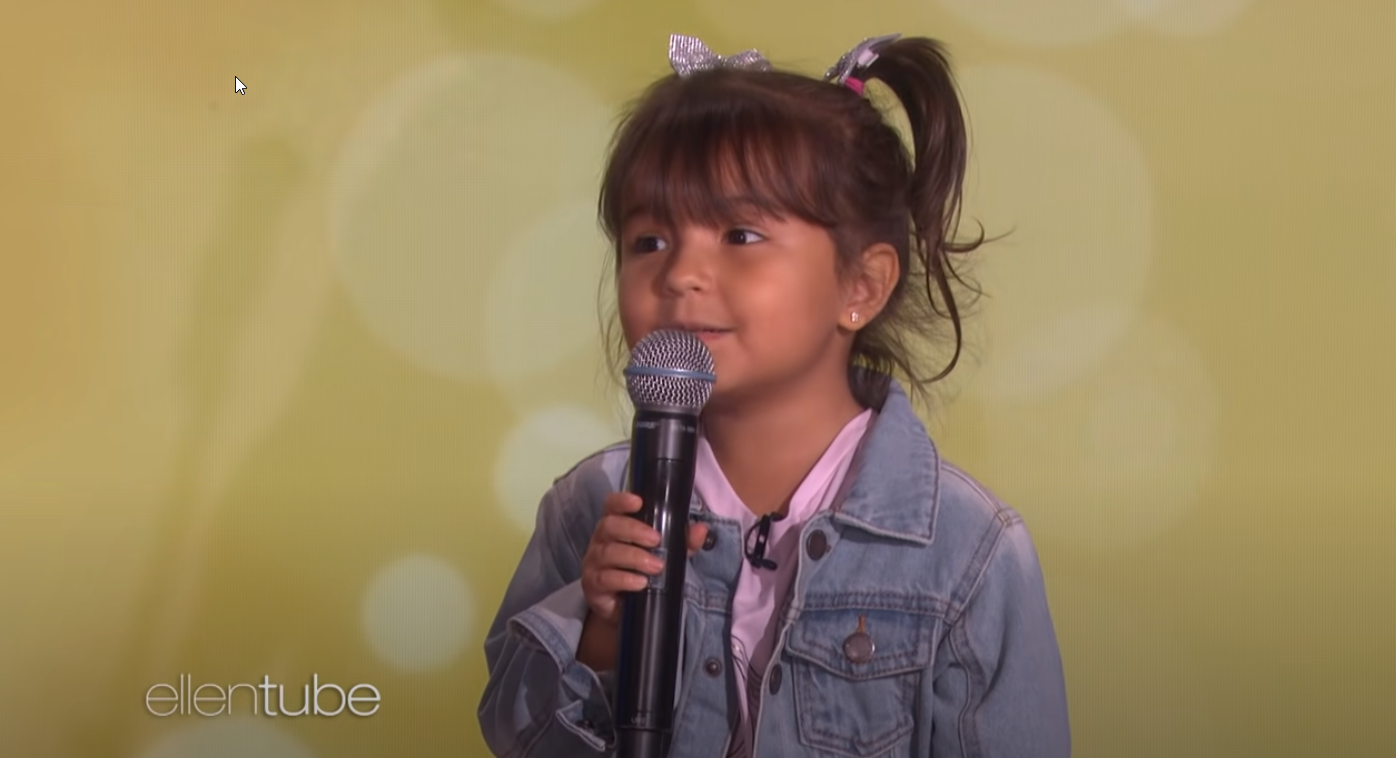 “Senorita” is by a Canadian singer Shawn Mendez and Cuban-American singer Camila Cabello. It was really a fantastic rendition by the Nick and Sienna duo that dazzled the audience that they were given a standing ovation. Even Ellen DeGeneres was so impressed that she gave Sienna a surprising gift of a set unicorn stuffs that she learned was Sienna’s favorite. And her reaction will surely melt your heart, and will fall in love with the talented girl.

One of a kind father and daughter duo! 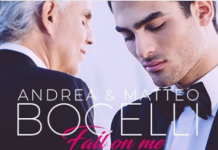