Music collaboration from our favorite artists is one of the things we’d like to see. May it be an album or only just singing along for a rehearsal. What if it is a small rehearsal duet from the Queens in the music industry- Sara Bareilles and Alicia Keys? Well, you’ve got to get a hold of your seat as you witness how influential these two ladies are. Brought together with friendship, a strong bond, and undeniable singing prowess, it indeed is worth your time. Bareilles and Keys are both admirable in the same field- music.

They are unquestionably exceptional in piano, singing, and composing. No wonder that the two became instant friends. In the video, the two are set to sing Sara Bareilles’ hit song, Gravity. Sara plays the piano while Alicia, sets which turn to take. The two jive, laughing together, and most excited to play their part. 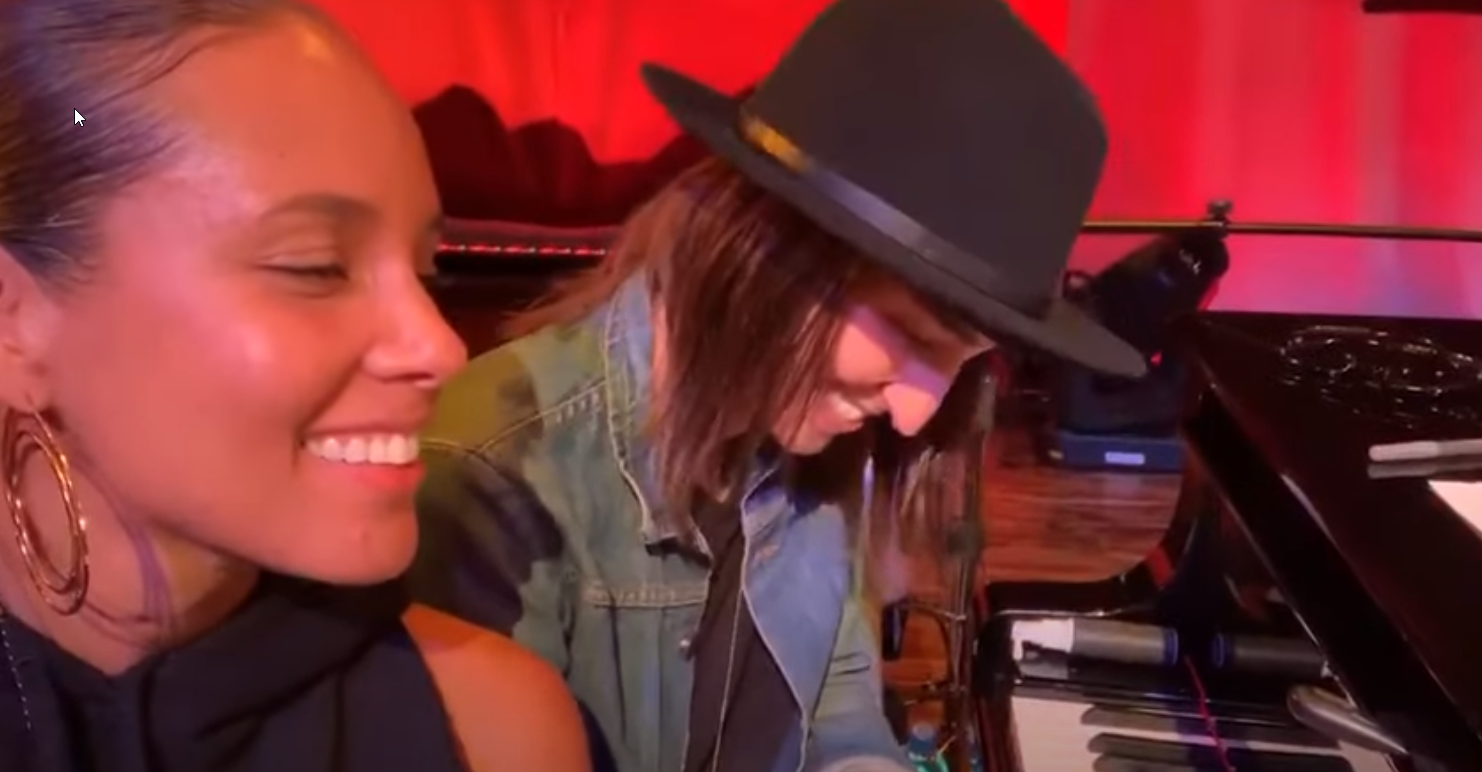 Seeing Alicia singing Sara’s masterpiece is such a touching scene. With such a soothing voice, Alicia gave justice to the song. Sara, on the one hand, enjoys playing the piano, looking at Alicia from time to time. It probably seems a perfect moment for Sara Bareilles to witness how Alicia gives her rendition of “Gravity.” Such a joyous moment! Alicia’s turn on the bridge part of the music indeed is the best part. The Empire State of Mind singer effortlessly hit the high notes until the end of the song. 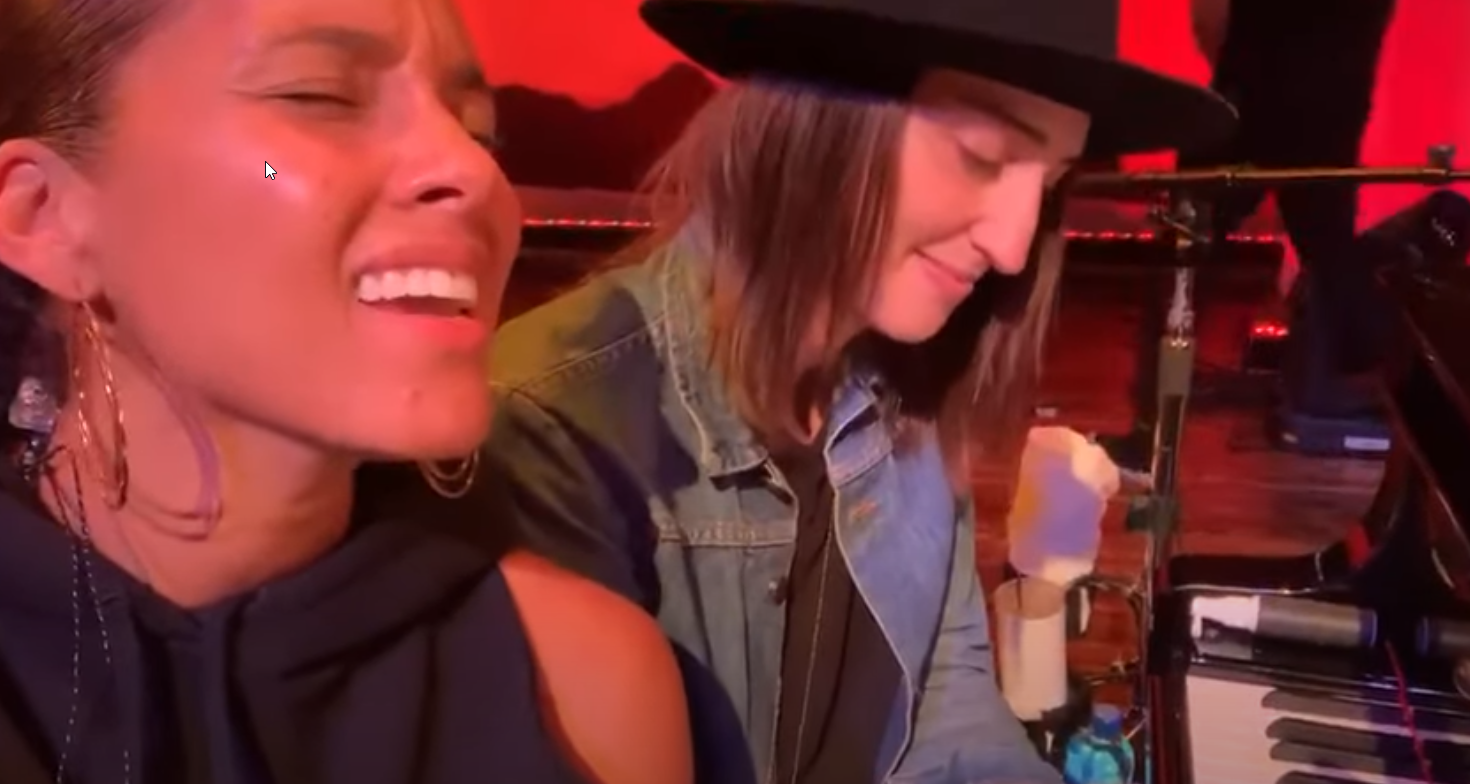 Dubbed as the badass team in music, you better get your speakers up! Check out the video below and see for yourself.

Here is a giveaway tip for you: check out their piano duel and mashup of “Brave” and “Girl on Fire” in an event in Santa Monica, December 2019. If it did not bring your house down, I don’t know now.