It’s always interesting to witness a musical superstar in the making. And if that rising star is the son of the one and only, Andrea Bocelli, you best bet we’re all eyes and ears! Matteo Bocelli has been making the internet go crazy with his surreal voice and charming physique. A lot of people have been commenting on how he and his father are very similar in so many ways that they seemed to be a single fruit split in two. While their musical combo is undeniably fantastic and heavenly, Matteo’s solo performances are also very heartwarming that they can sweep anyone off their feet.

He has shown the world that he’s just as brilliant as his father in his own right. Now, this 22-year-old singer is here again with his honeyed tones to serenade everyone in full Italian. On the 200th anniversary of Postojna Cave’s in-depth discovery, Matteo has stunned the audience with his soul-stirring rendition of the world-famous “Caruso.” It was an intimate gala event held at the very concert hall of the Postojna Cave. Deep under the surface, his heavenly voice reverberated perfectly as the cave brightly glowed in all its glory. The result was so magical and special you can’t help but swoon and be mesmerized. 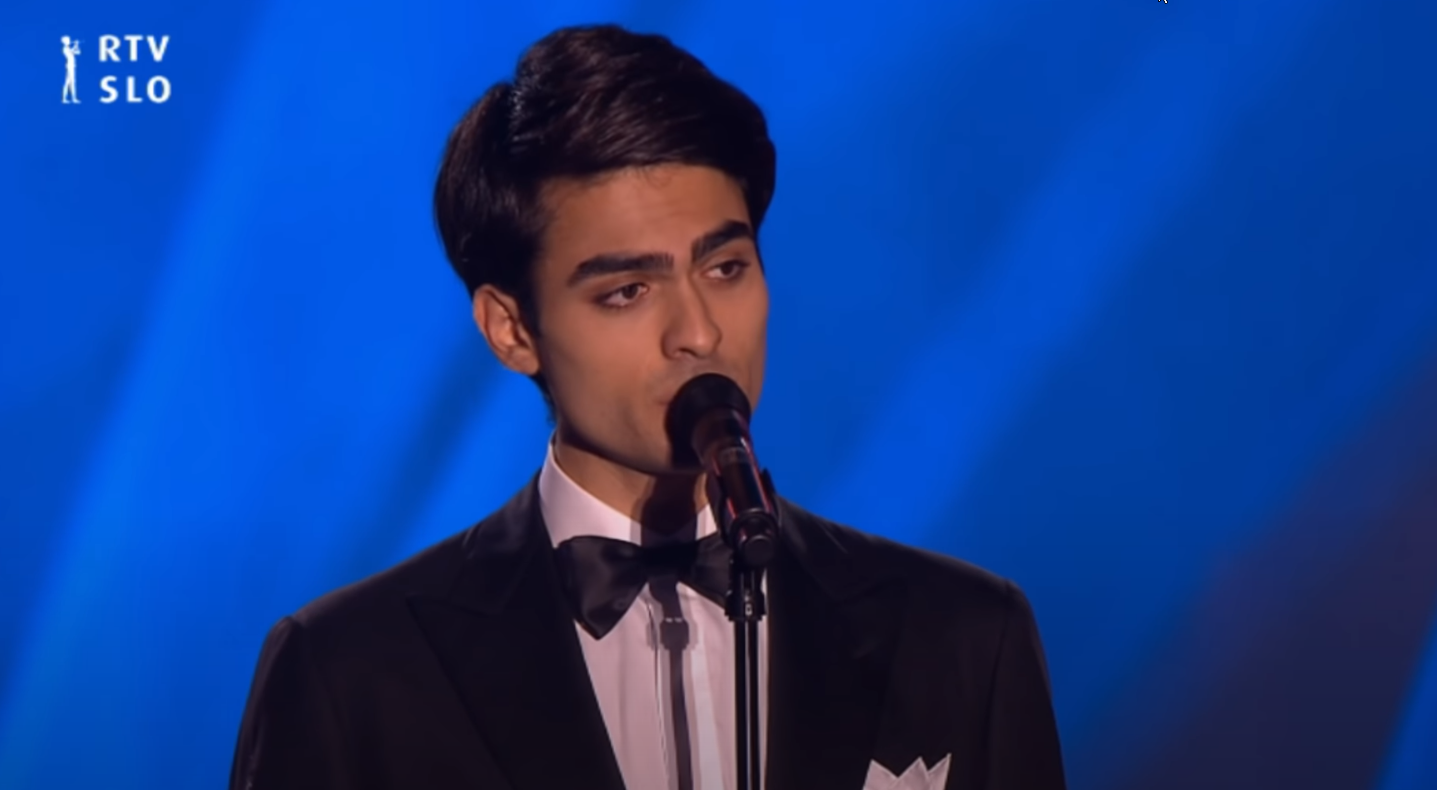 Even the President of the Republic of Slovenia, Borut Pahor, was able to witness the dreamlike moment as the honorary patron of the event. Matteo gave his all, bringing life to the song with his expressive and powerful vocal trills. The delightful symphony and the warm ambiance of the natural scenery blended so well you couldn’t know for sure which one to admire first. But I’d also like to highlight the musical piece he chose as it’s actually a very passionate one, full of sincere emotions. So, if you’re curious, here’s the translation of the exquisite song, Caruso.

Guardò negli occhi la ragazza quegli occhi verdi come il mare
He looked into the eyes of the girl, those eyes as green as the sea
Poi all’improvviso uscì una lacrima e lui credette di affogare
But then, a tear fell, and he believed he was drowning
Te voglio bene assaje
I love you very much
ma tanto tanto bene sai
very, very much, you know
è una catena ormai
It is a chain by now
che scioglie il sangue dint’e vene sai…
that heats the blood inside of our veins, you know… 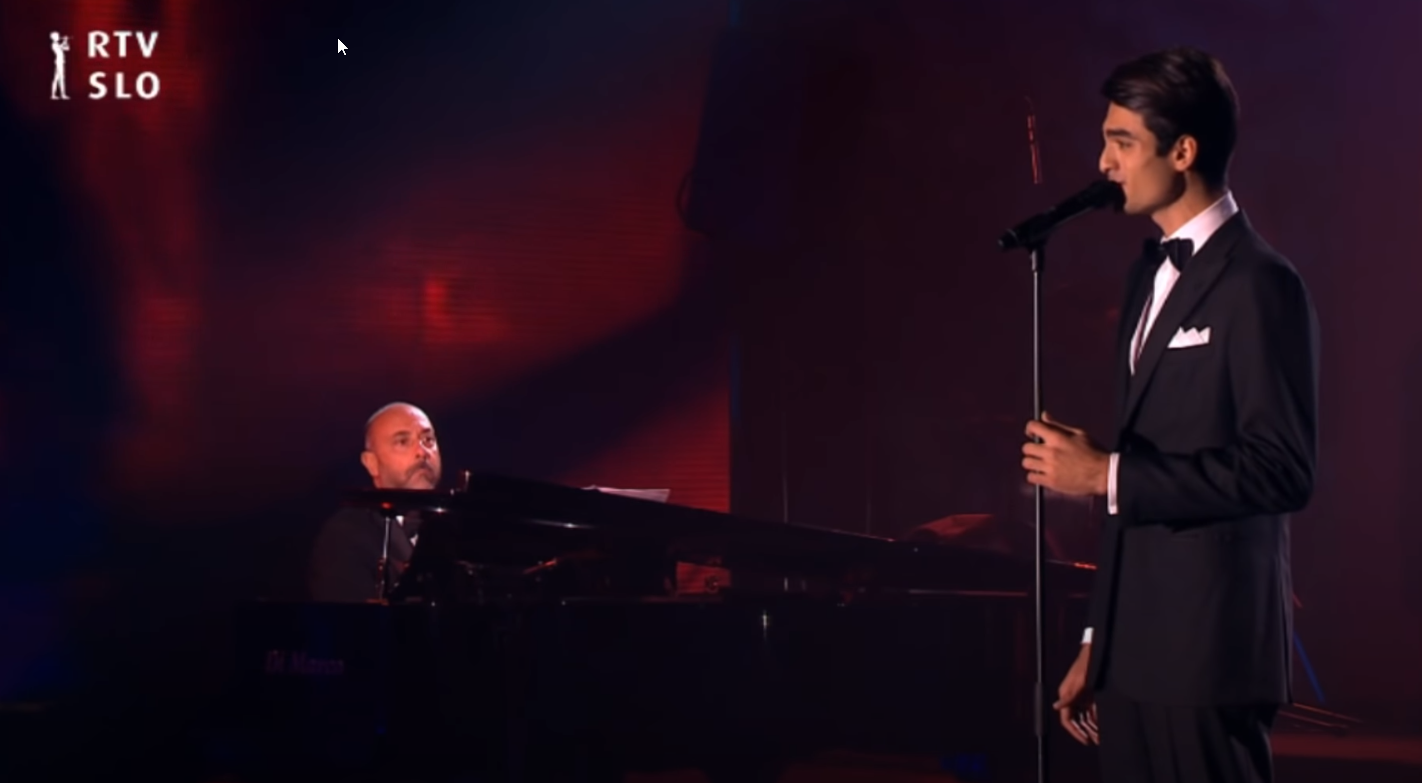 If you haven’t seen him perform in his lovely first language yet, you’re definitely missing a lot. Watch the video below and have your fill of the Bocelli magic.

Matteo also expressed his gratitude for the opportunity. “I am honored to be able to perform in the magnificent setting of Postojna Cave, which you cannot help but fall in love with,” he said.