The world is a beautiful place moving in its own mysterious ways. And it’s filled with many talented individuals waiting to be discovered. We get to meet a lot of people from all walks of life. Sometimes when you’re lucky, they get to stay for a lifetime. Others may need to go on different paths but they surely served their purpose on your journey- even if they get to meet you and talk to you for just a few minutes. And that is precisely what happened when the singer and songwriter Berel Alexander. 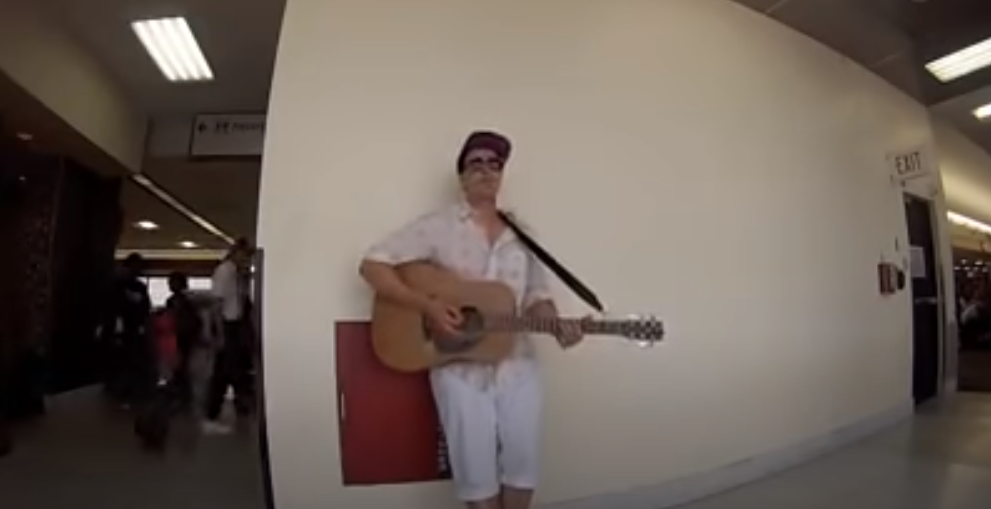 It was a lovely summer in 2014 when he decided to jam at the New Orleans Airport. He was waiting around and was finding ways to pass the time when he saw a quiet spot near the comfort rooms of the Southwest Terminal. Right then, he knew exactly what to do. With a GoPro and guitar on hand, Berel decided to liven up the atmosphere a bit and sang his beautiful original composition called “Stayin’ Coastin'”. And it was the bomb! 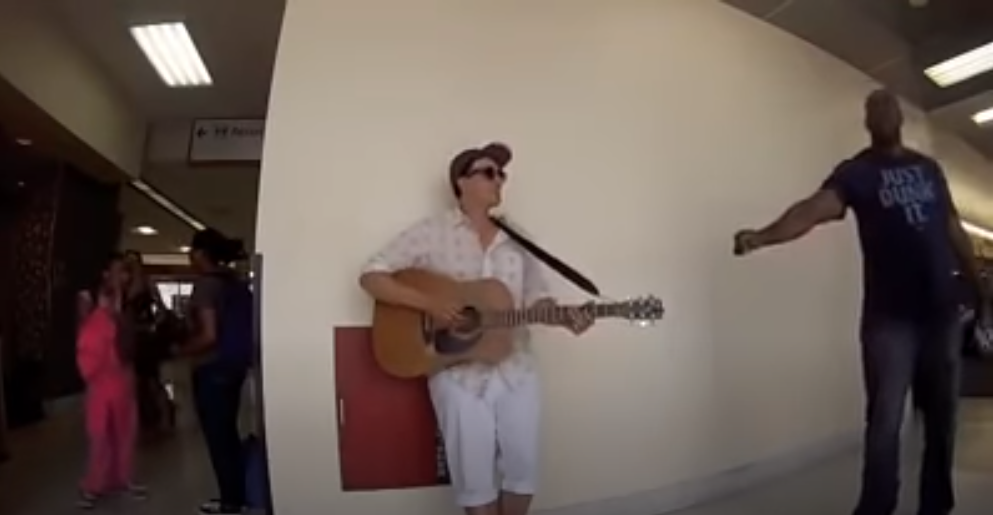 Slowly, his interesting tune has caught some of the passerby’s attention. Someone even went on and gave him a tip for the performance, commenting on how awesome it is. But wait, there’s more! As his song progresses, some random man also decided to jump in and join the fun. Waiting for the right timing, he then busted out some sick freestyle rap verses. It was unbelievable! What are the chances that two complete strangers have their paths crossed just to create such beauty together through music?

Watch the casual performance below and be amazed by how small the world is. Life’s truly full of surprises!

Berel is a 28-year-old artist from Oakland, California. He has been performing with his band as the lead vocals while playing his acoustic guitar. So, as you can see, he always has his instrument by his side wherever he goes and sings to everyone a message of positivity and hope. This right here is the kind of human we all needed at this time! How lovely it is to see people communicate through a common language which is music.