The Best Stuff Online
Home Music You Have to See This Airport Sing-off Between Disney’s ‘Aladdin’ and ‘The...
1.5k
ShareTweetStumbleRedditPin
PocketTumblrLinkedinBuffer

You can just imagine being stuck in an airport for long hours; it would surely be boring and irritating. But this is not the case with the cast of “The Lion King” and “Aladdin,” because they surely delighted themselves. Because of the bad weather, the performers for the two shows were stranded in LaGuardia Airport, for six long hours.

To will away the time they decided to give themselves and the fellow passengers who were also stranded to a treat by belting out a dynamic sing-off, which also included “The Circle of Life” and the “Arabian Night.” It started off when one of the casts of “The Lion King” opened with “The Circle of Life,” a three-minute piece. The genie of “Aladdin” James Inglehart, countered with a long freestyle rap directed to the opposing cast. They were not the only ones who had a great time while hanging about but also the passengers, equipped with their cell phone to record every minute of the free show straight from Broadway. One onlooker who was also stuck in the airport posted an eight-minute video of the free airport performance and has over a million views. 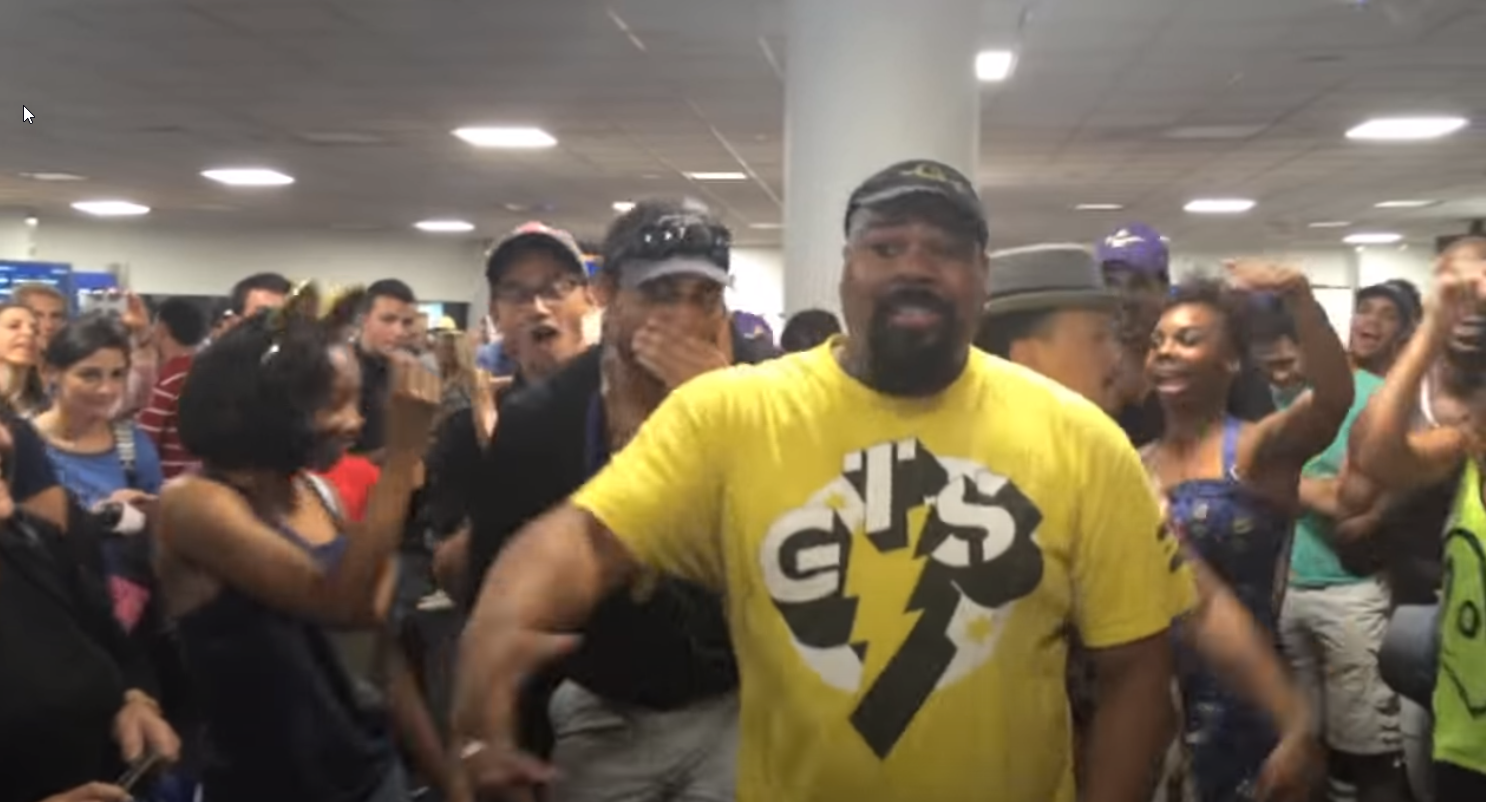 “The Lion King” is a musical derived from the 1994 animated film of the same title by Walt Disney Animation Studios, music by Elton John and lyrics by Tim Rice. It was first done at Orpheum Theatre in Minneapolis, Minnesota, on July 8, 1997. It is considered the third longest-running show in Broadway that gained over a billion dollars, making it the highest-grossing Broadway production. Production of the show has been suspended as of March 12, 2020, due to COVID 19 pandemic until January 3, 2021, as the earliest. 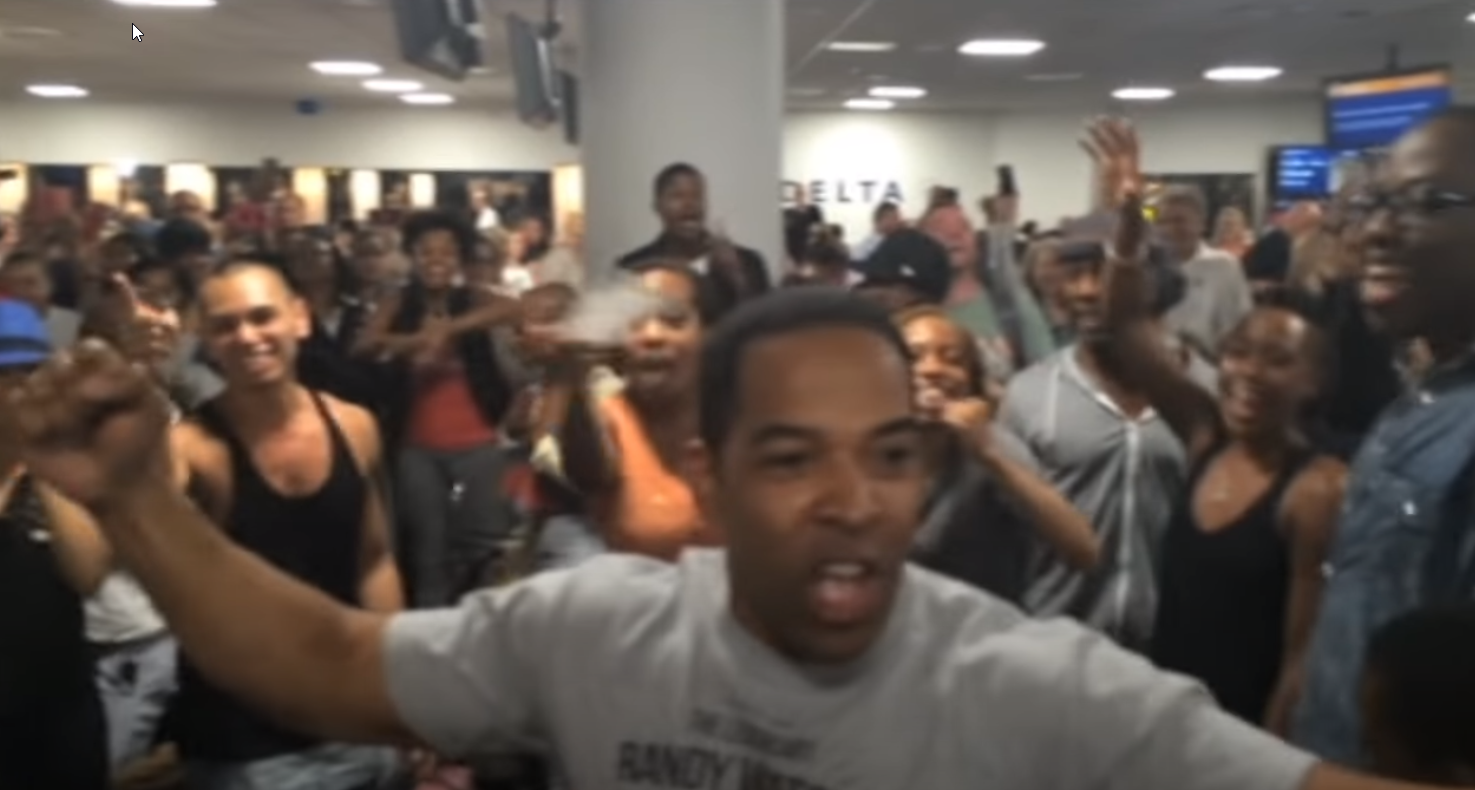 “Aladdin” is also a Broadway stage musical show that gives the audience a magic carpet ride based on 1992 Animated film by Disney of the same title and with a book by Chad Beguelin, music by Alan Menken, lyrics by Howard Ashman, Tim Rice, and Beguelin. It was premiered on July 7 to 31, 2011, at Seattle’s 5th Avenue Theatre. Aladdin is the 5th stage adaptation by Disney and garnered five nominations by Tony Awards.

Let’s get entertained again, watch once again the video of the impromptu airport sing-off between the cast of “The Lion King” and “Aladdin.