The Best Stuff Online
Home Music Blind Man Accompanied by His Dog Sings ‘All of Me’ on Australia’s...
1.4k
ShareTweetStumbleRedditPin
PocketTumblrLinkedinBuffer

Disability is a condition that makes it difficult for a person to do certain activities; it can be mental or physical that incapacitate one’s usual way of function. However, this should not stop the person from pursuing his ambitions and from trying all efforts to reach his endeavors.

From Newcastle, Matt McLaren has a vision impairment, but it did not become a hindrance to follow his dreams. Even with his condition, he continued chasing his aspirations. He joined Australia’s Got Talent playing the piano and singing John Legend’s “All of Me,”. And boy, he really gave all of himself! His dog Stamford who guided him through his blindness joined him on stage. He said that playing the piano is the one thing he’s good at and always the one thing that is very natural for him to do. 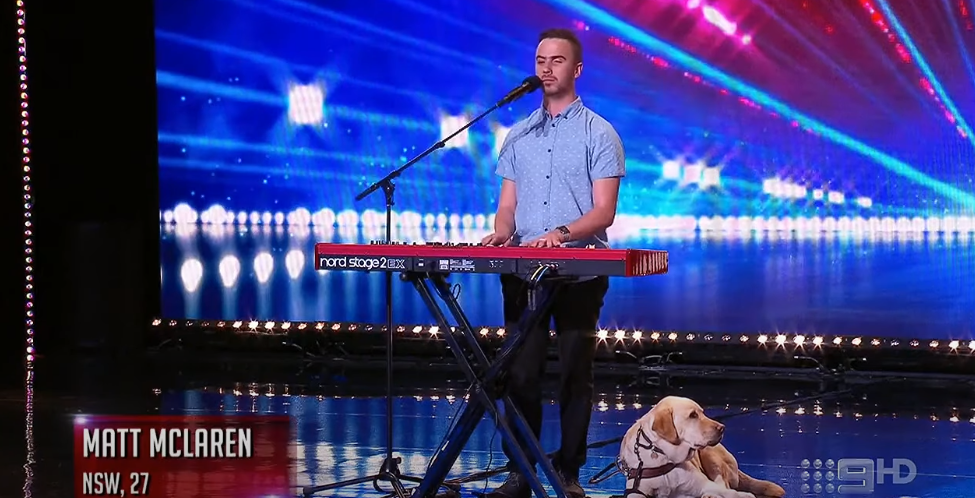 When he started singing with his melodious voice, he gave all the audience goosebumps that they can’t help but be in awe; they could not stop clapping and shouting. The judges were so astonished as well; even his dog, who looks disinterestedly at first, was actually paying attention to his performance. All of them were intently concentrating, just listening to his voice that put tears in their eyes. One of the judges can’t even control the emotions that overpowered her; she began crying. In the middle of the performance, the audience and judges started to give him a standing ovation. It was a unanimous yes from all of the judges. 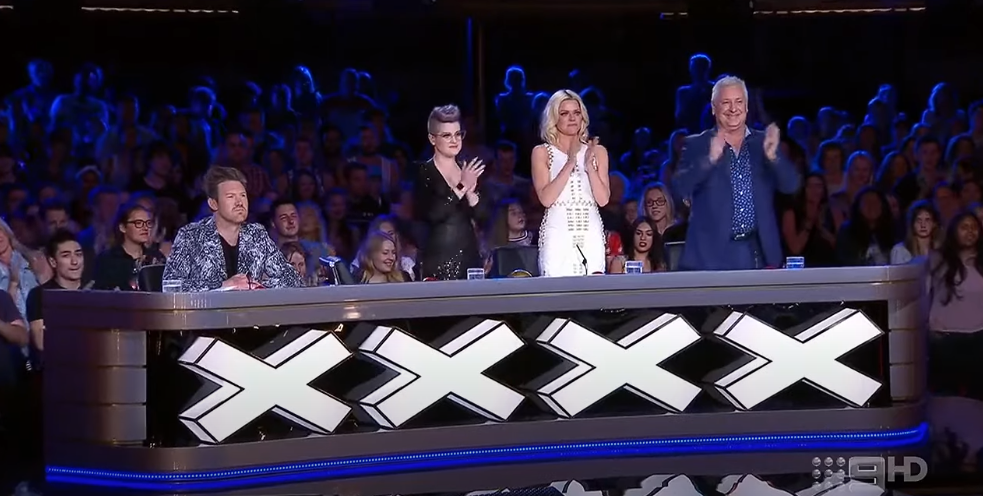 Matt Mclaren just proved that with will power, you would able to achieve your dreams. He said that he would not stop performing because its what gave him fun.

Let’s give Matt Mclaren, who charmed thousands more support by visiting his videos on his official website. Don’t also forget to view the dates of his upcoming gigs.