“Monday Blues” is a downcast feeling usually felt by people who have to go back to their work on a regular routine after a long rested weekend—thinking and worrying about what will happen the week ahead. This video will probably lift up your low spirited emotion, something that will brighten your day and even your whole week.

Salute to Bob Marley and all the people who collaborated to create this video to unite humanity. A tribute to commuters in all walks of life, different nationalities, different personalities on a Monday morning to lighten them up and lift them off their worries in facing a brand new week. They were able to unite eighteen countries using one song as a universal language. They started by greeting the commuters a good morning and wishing them a happy Monday and a pleasant week ahead. They even gave away flowers to the delight of everyone. Then they started to distribute copies of the song’s lyrics, and one man from Australia told them that they don’t need to participate if they don’t want to. And another man from Portugal said that he is not asking for money he only wants to share the day with them. 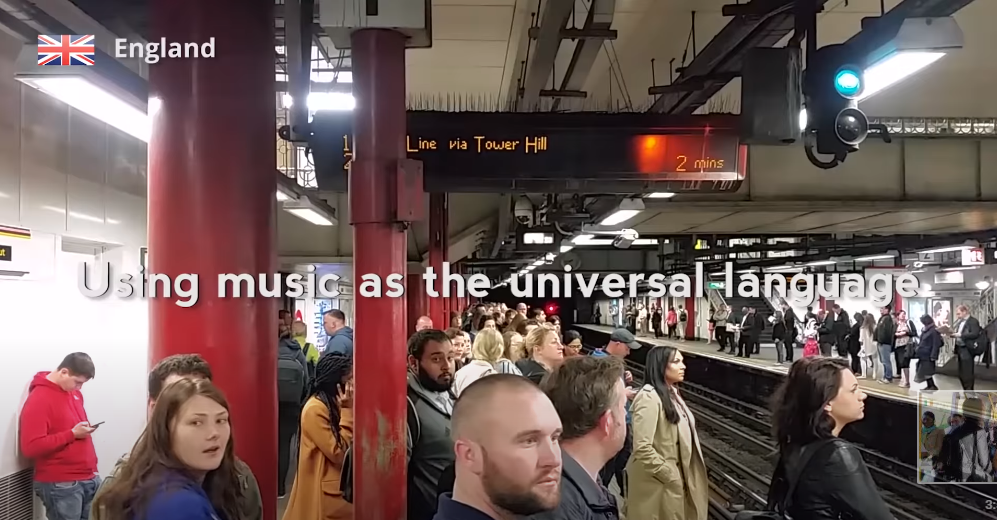 In the beginning, some of the passengers were not interested and somewhere timid to join, but once they started the song, one by one began swaying and singing. Some ladies from Brazil stood up, and dance and a couple from Spain danced too with gusto. 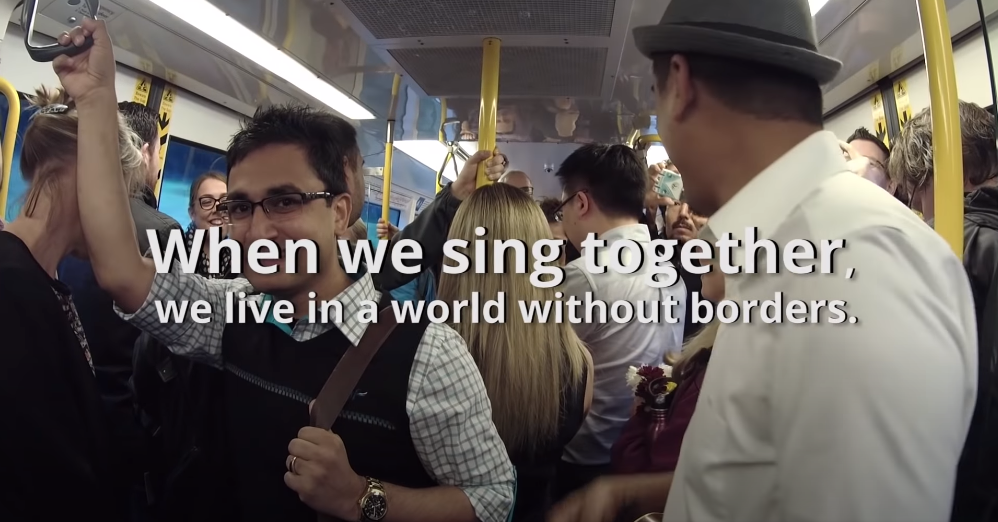 This is a very touching video that sends a message that this is a wonderful world: “Don’t worry every little thing is gonna be alright.” That even worlds apart, we can communicate and be as one, and there were no borders to keep us apart.