This video is EXACTLY what everybody needs to see. It shows how color, gender, status, or any identifying characteristic anyone has is something that divides us. It gives us personality, but it doesn’t keep us from being human, just like the next guy. The contrast of the people singing, and having so much fun, mind you, is so amazing that you’d question where all the hate in the news is coming from.

What started off as a simple performance of the great Bob Marley “Three Little Birds” by reggae street performers becomes a lively sing-along with everybody in the area when what seems like an office girl shouts part of the lyrics “this is my message to you.” It caught the singer by surprise, and it also impressed him, so he invited the lady to come over and sing with him, which she gladly did, and with gusto if I may add. 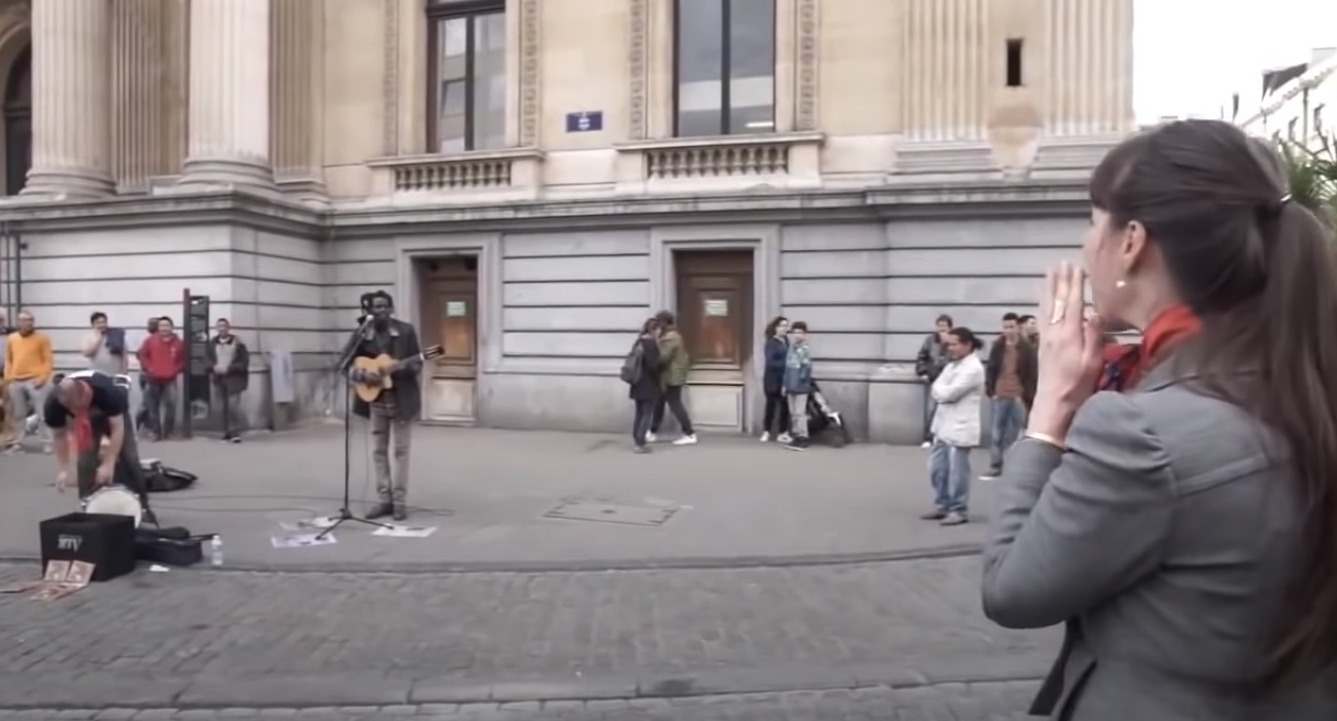 The song is often mistakenly thought to be titled “Don’t Worry About a Thing” or “Every Little Thing is Gonna Be All Right”, because of the repetition of the phrases in the lyrics. The inspiration for the lyrics is still unclear, though. A close friend of Bob Marley says that Bob is inspired by a lot of things around him, and there were three birds, Canaries, that would always sit by his home. I Three, the backup singers of Bob Marley, who usually accompany him in shows, however, claim that the song was a reference to them. 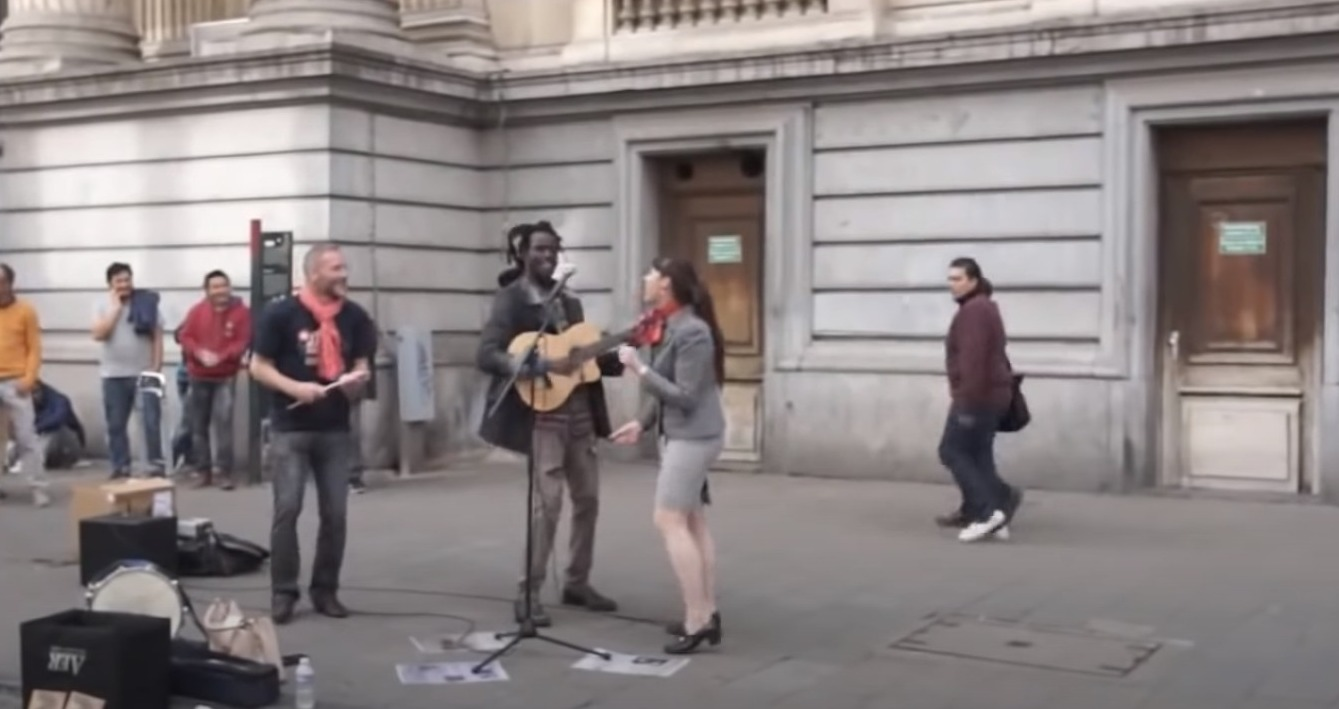 Whatever inspired the Jamaican singer, songwriter, one thing is for sure, that his song, though written a long time ago, has touched, inspired, brought together a lot of people around the world, again and again, and again.

The video above is the actual proof that it is still doing so. 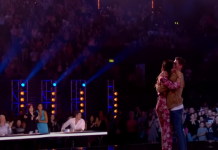 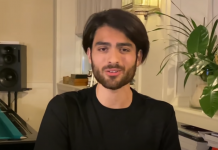 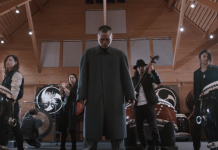 This Is How ‘High Hopes’ by Panic! at the Disco Sounds like When Played with Japanese Drums