The Best Stuff Online
Home Music BTS Did A Tiny Desk Concert And It’s One Of The Best...
1.7k
ShareTweetStumbleRedditPin
PocketTumblrLinkedinBuffer

BTS is on a roll, ladies and gentlemen! Just right after rocking our world with their explosive performance in America’s Got Talent (AGT) a few days ago, they’re here again to snatch our hearts and make our knees go weak! This time, they even came to break the viewership record. And in what great place should they bestow their presence? Well, it’s in none other than the famous NPR music series, the Tiny Desk (Home) Concert! For those who aren’t familiar, this is a special YouTube segment of the company during this pandemic. Artists are invited to perform at the comforts of their homes and have a much more intimate concert for the world to see.

And when the BTS was asked to be their guest for the first time, the charming boy band certainly didn’t disappoint! In fact, they didn’t just make us fall in love once more but has also broken the internet! Fans were left proud (and slightly hyperventilating) as they showcased their golden voices in this live version. They’re just too adorable! Surely, all ARMY is more than thankful to watch this blessing that you won’t get to see just anywhere besides when attending such expensive- but totally worth- live concerts. And thanks to Seoul’s VINYL & PLASTIC, they have just the perfect place to send us some love. 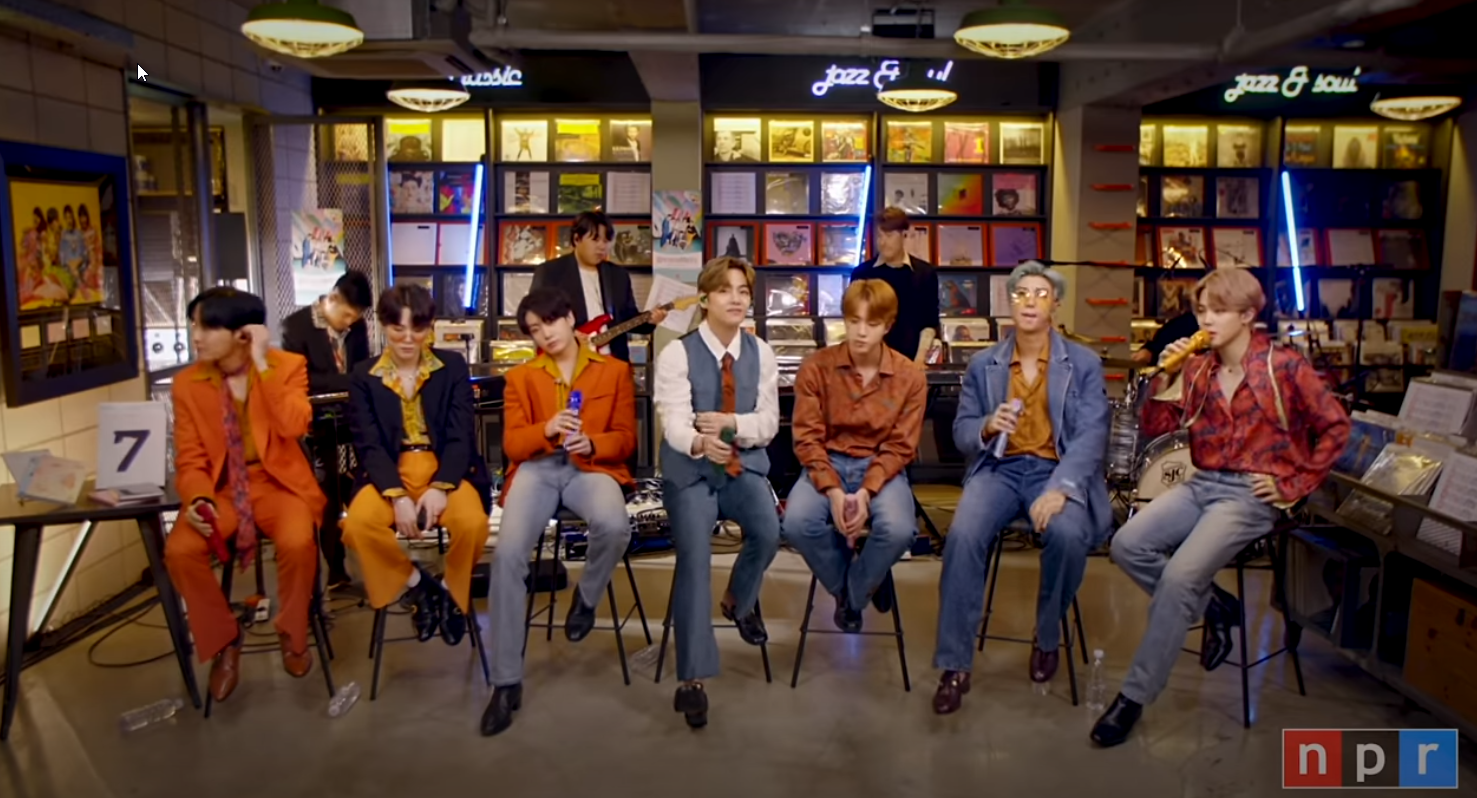 RM, V, Jimin, J-Hope, Jungkook, Jin, and Suga surprised everyone as they lined up in front of a live band and kicked off with their newest single, “Dynamite”. It was a blast! Yet the show was far from over. The Korean superstars were just actually getting started though the stage was already on fire! After the all-English piece, they then went on and sang the crowd favorite, “Save ME”. The group was clearly full of energy and couldn’t sit still as they enjoyed the music! The song was then followed by another hit tune, “Spring Day”, which is actually their last one for the set. 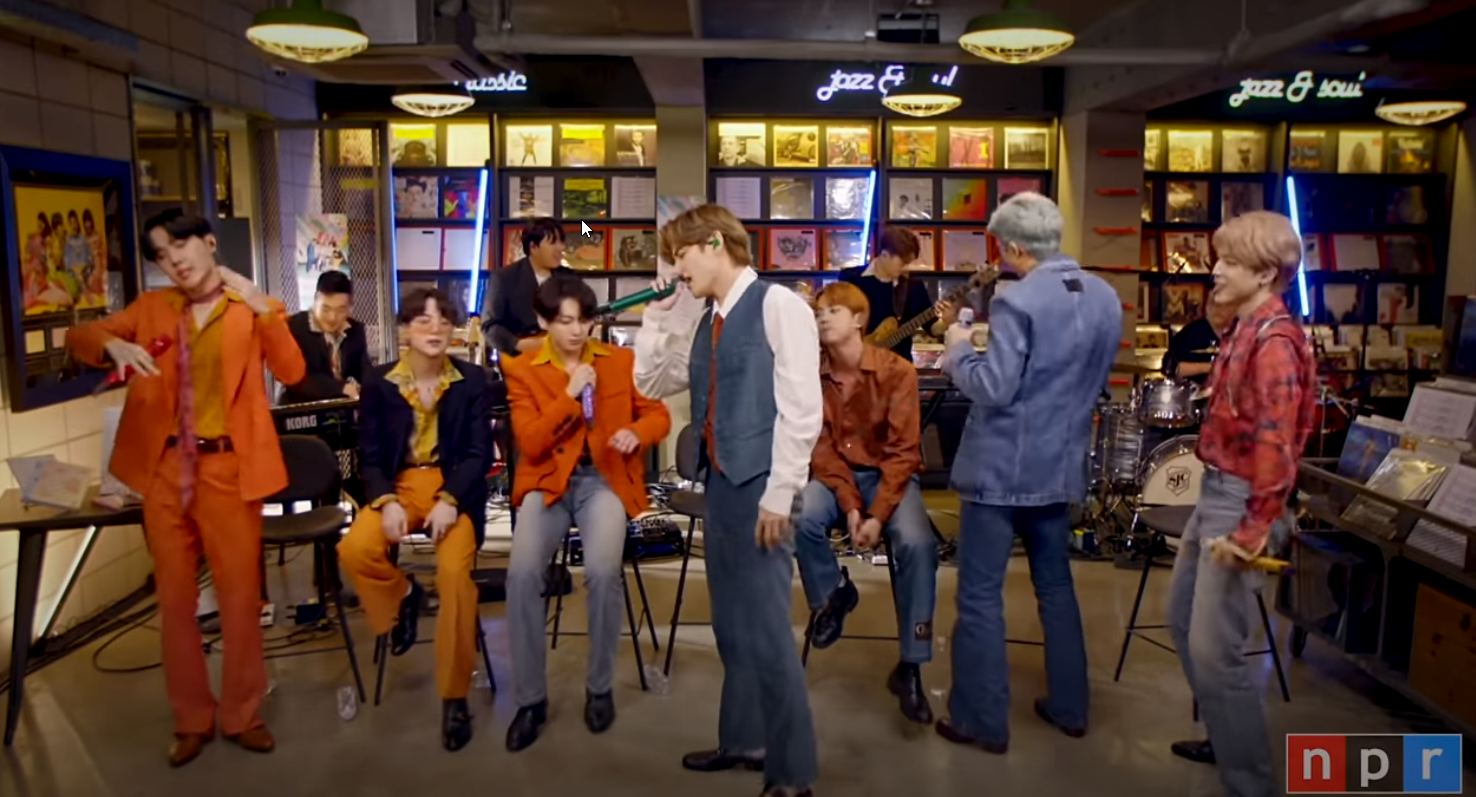 Prepare to scream as you watch them bring the fire with a performance that’s pure perfection.

OMG, they’re just the best! Listening to them and seeing them is so euphoric, I don’t ever want it to stop! Anybody else feels me?