Having flights delayed and being stuck up in an airport is the most dreaded thing a commuter can experience. With nothing to do but sit, chat with other passengers, sleep, and many more just to while away the time. These travelers from Paris Charles de Gaulle Aiport with different nationalities, characters, and ages built a bond by having an impromptu number, singing it off with the song Disney Frozen’s “Let it Go.”

“Let It Go” is a song from Disney’s 2013 animated feature film “Frozen,” music and lyrics was composed by Kristen Anderson-Lopez and Robert Lopez, they are the husband and wife songwriting team. “Frozen” is a 2013 American computer-animated musical fantasy-comedy movie, produced by Walt Disney Animation Studios and distributed by Walt Disney Pictures, adapted on Hans Christian Andersen”s fairy tale “The Snow Queen.” It is a story about Elsa, who becomes queen and her beautiful sister Anna. 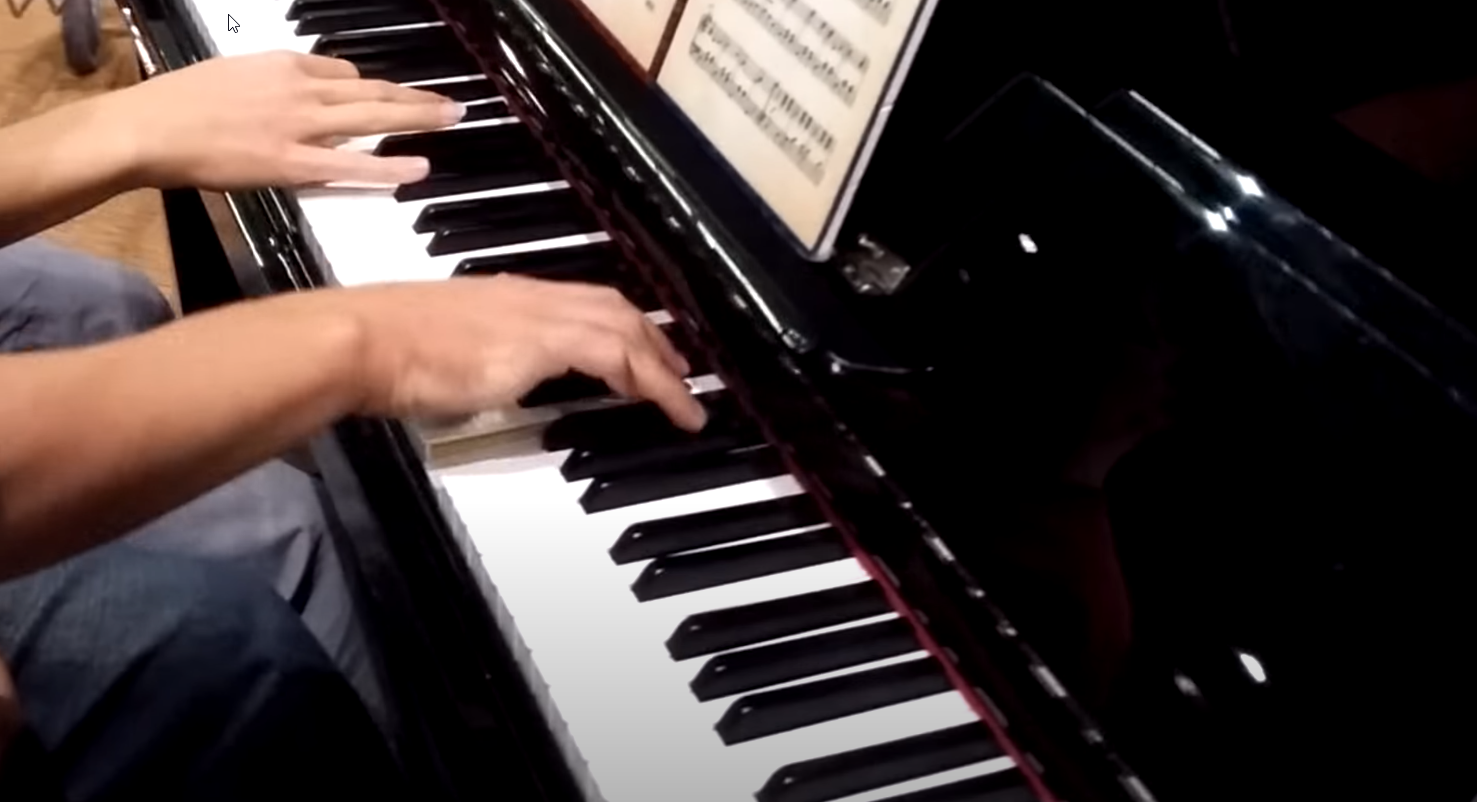 It all started when two young boys played the piano, at first nobody was interested until some began to sing and others were prompted to join, and suddenly everyone was belting out “Let it Go, Let It Goooo.” Everybody had fun singing, some were having a ball and even started dancing. 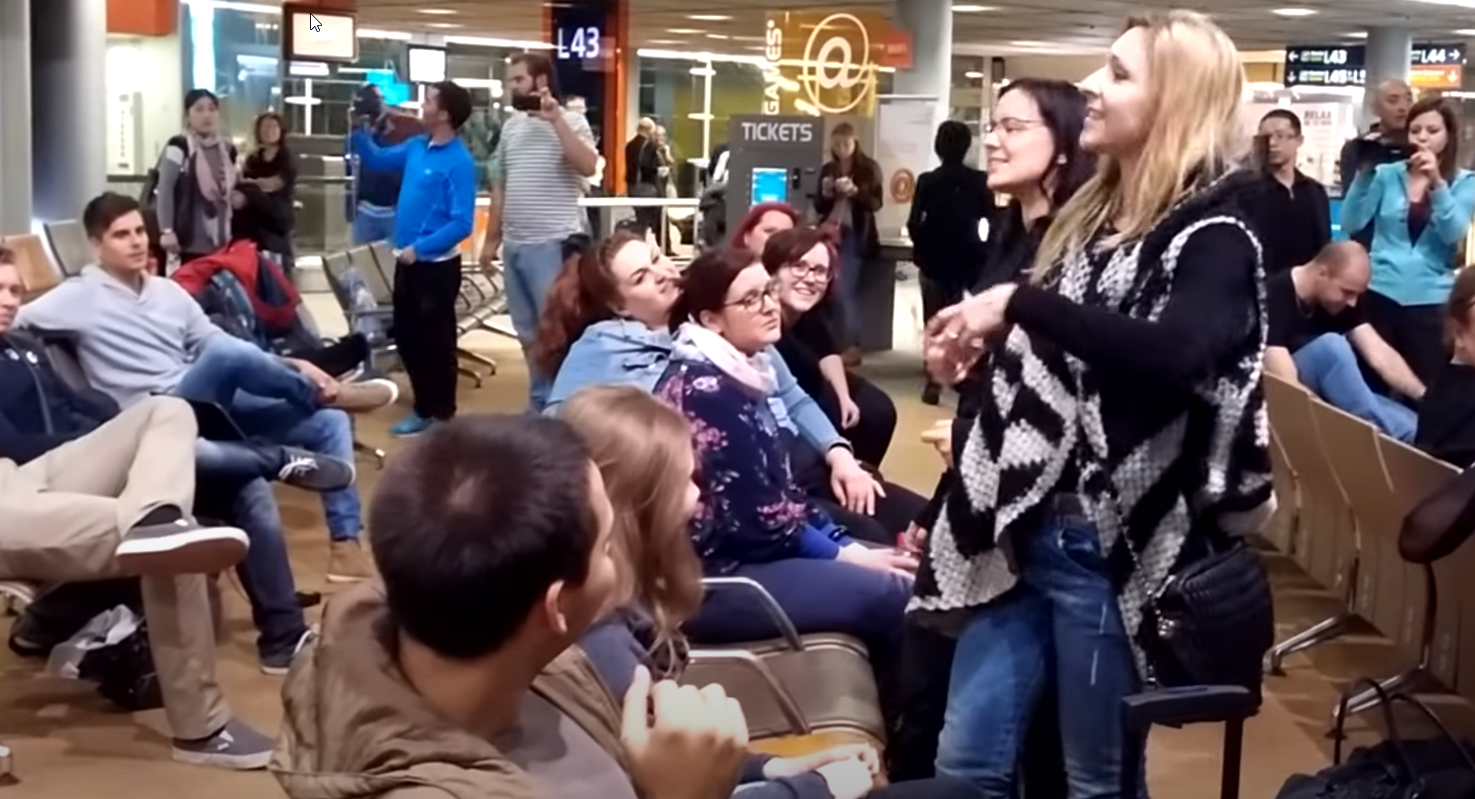 Other passengers passing by armed with cameras took pictures and video. It was a few minutes of fun, laughter, and camaraderie with strangers. You can watch the fun video below:

“Let it Go” is a song about letting go of whatever fear we are holding in our whole life. Not to be afraid to let out the real you. It can also mean allowing yourself to bring you to a new life, stop thinking and making yourself upset over something, just like the passengers they “let out” whatever they were feeling while they are waiting for their flight. Together, they built a memory.